It happened Monday afternoon on State Road 45 at Eller Road. 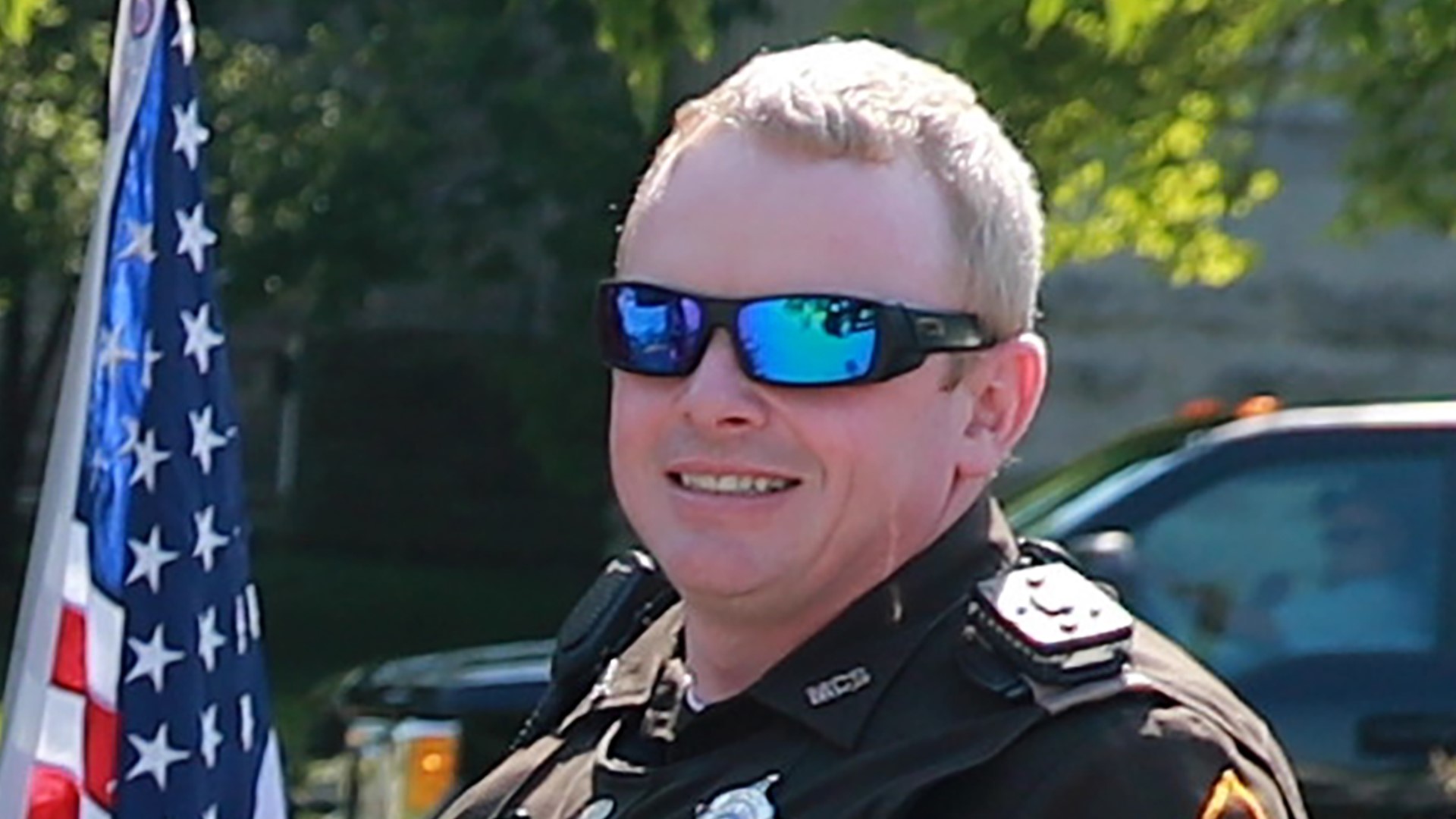 A sheriff's department spokesperson said it happened around 4 p.m. on State Road 45 and Eller Road.

According to a preliminary investigation by state police, Deputy James Driver was responding to a crash with his emergency lights and siren on, going south on State Road 45. The driver of a truck and trailer going north attempted to stop but lost control and traveled into the southbound lanes, where the trailer collided with the police car. Deputy Driver's car rolled off the roadway and he was ejected from the vehicle.

Driver was taken to a Bloomington hospital where he later died.

Driver leaves behind a wife, Anna Driver, one daughter and two step children.

The crash is under investigation.