An appeals court panel ruled unanimously that a Marion County court erred in dismissing Joshua Payne-Elliott’s lawsuit against the Archdiocese of Indianapolis.

INDIANAPOLIS — An Indiana appeals court ruled a lawsuit filed by a teacher who was fired from his job at a Catholic high school in Indianapolis for being in a same-sex marriage can proceed.

An appeals court panel ruled unanimously Tuesday that a Marion County court erred in dismissing Joshua Payne-Elliott’s lawsuit against the Archdiocese of Indianapolis.

The ruling sends the case back to the lower court.

“Joshua Payne-Elliott just wanted the chance to make his case in court. The Indiana Court of Appeals today ruled that he will get that opportunity,” Greg Nevins, Lambda Legal’s senior counsel, said in a statement Tuesday published by The Associated Press.

An attorney representing the archdiocese in the case said Wednesday in a statement published by The Associated Press the “Supreme Court has repeatedly upheld the constitutional right of Catholic schools to hire teachers who fully support the schools’ Catholic mission.”

“Today’s ruling doesn’t address this core issue, and we’re confident that when the courts finally do, they will respect this fundamental right,” said Luke Goodrich, the vice president and senior counsel at Becket, a legal organization focused on religious liberty.

Payne-Elliott was fired from his teaching position at Cathedral High School in June 2019 after the archdiocese ordered all Catholic schools under its purview to enforce a morality clause barring employees from same-sex marriages. Payne-Elliott married Layton Payne-Elliott, a teacher at Brebeuf Jesuit Preparatory School, in 2017.

Payne-Elliott's lawsuit alleges the Archdiocese illegally interfered with his contract and employment at Cathedral High School. He contends he was offered a new contract in May of 2019 and then terminated in June of 2019 as a result of his same-sex marriage. Payne-Elliott had been a teacher at Cathedral High School for 13 years, teaching Foreign Language and Social Studies.

The Archdiocese of Indianapolis responded at the time with a statement explaining its position:

“In the Archdiocese of Indianapolis’ Catholic schools, all teachers, school leaders and guidance counselors are ministers and witnesses of the faith, who are expected to uphold the teachings of the Church in their daily lives, both in and out of school. Religious liberty, which is a hallmark of the U.S. Constitution and has been tested in the U.S. Supreme Court, acknowledges that religious organizations may define what conduct is not acceptable and contrary to the teachings of its religion, for its school leaders, guidance counselors, teachers and other ministers of the faith.” 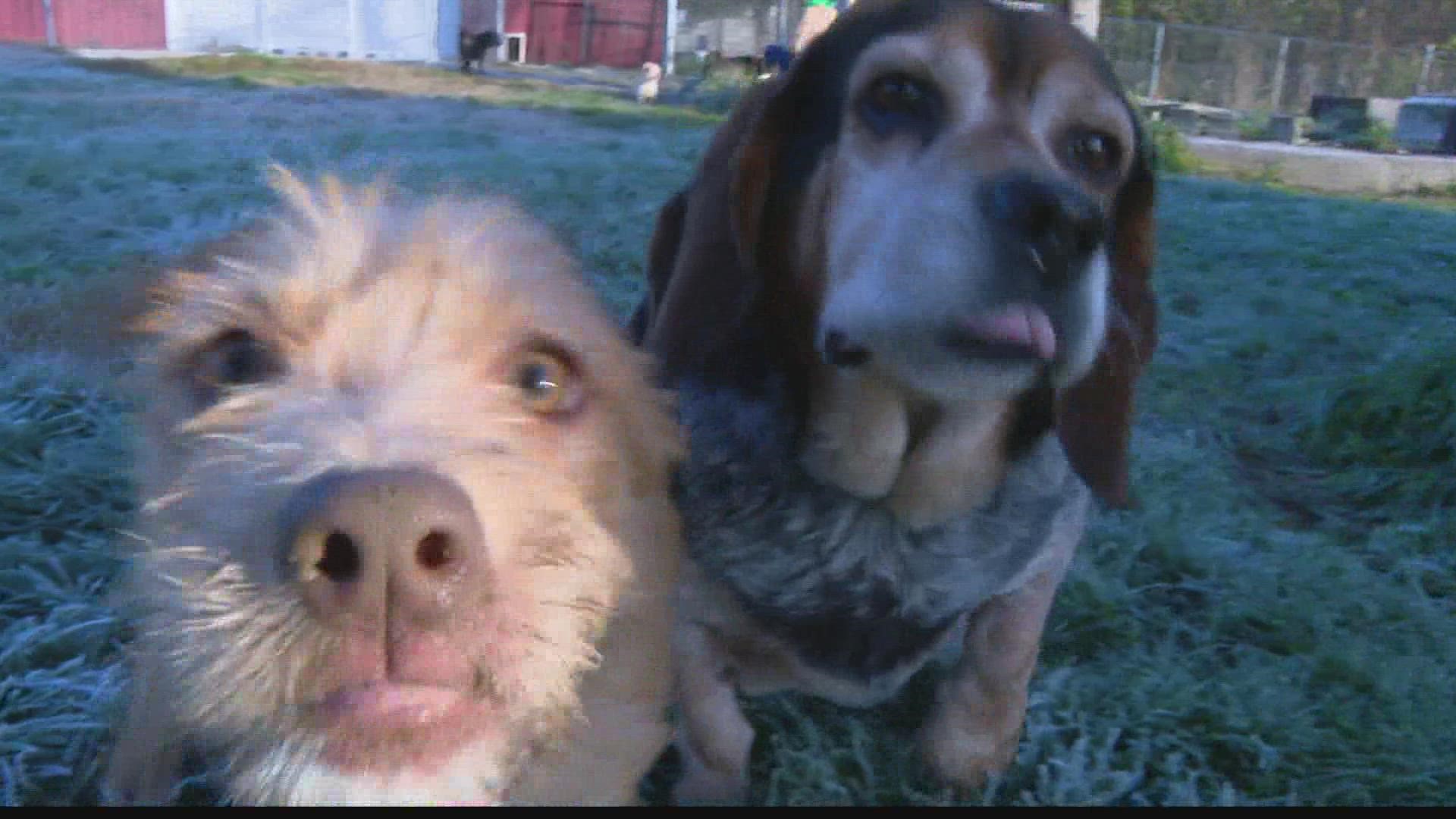