While you may be afraid of sharks lurking in the water, they probably should be more afraid of us. 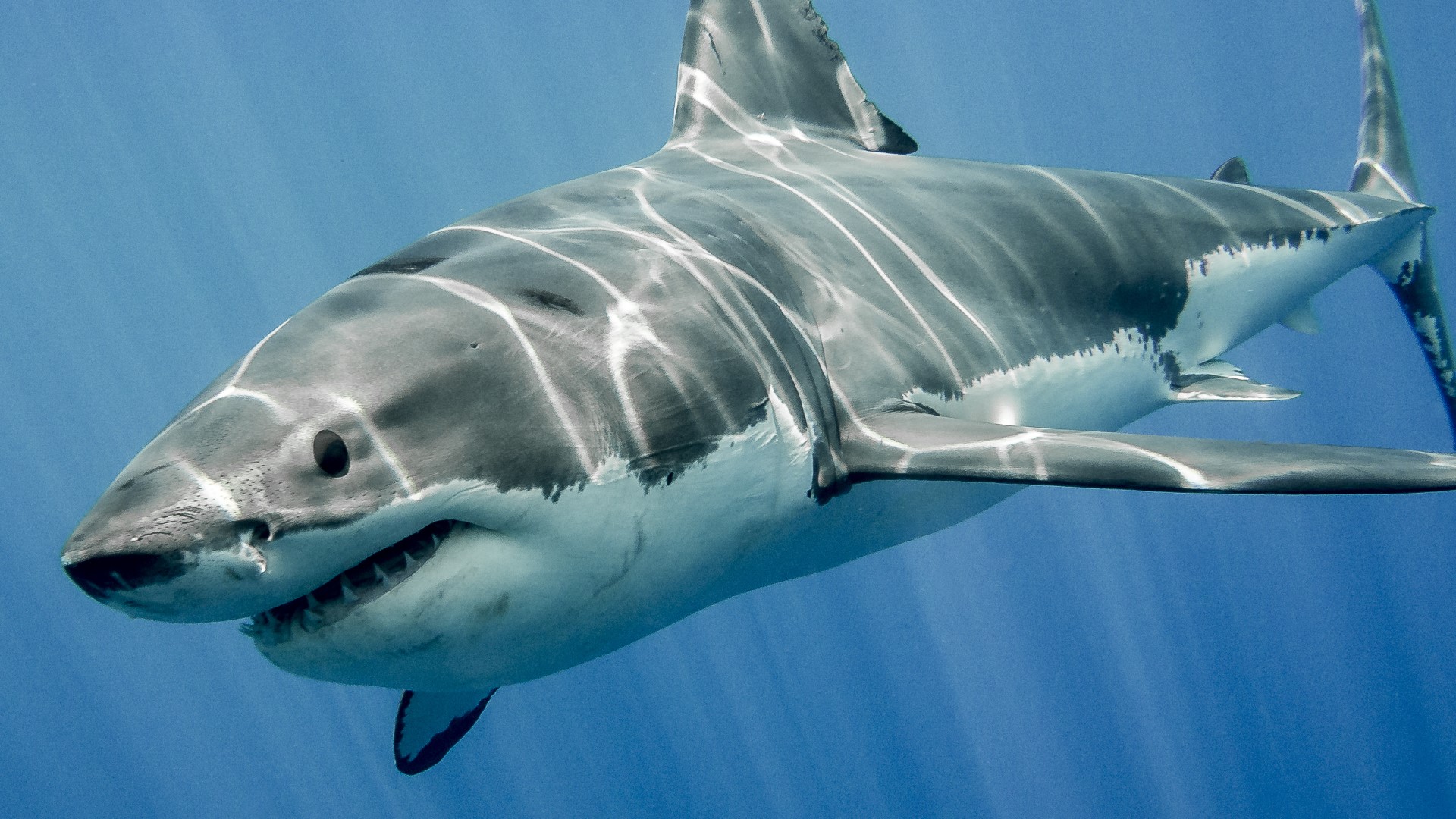 CHARLOTTE, N.C. — A favorite summer tradition is coming back with a bite. It's Shark Week on the Discovery Channel, but don't let those shows scare you.

It's summer and for many of us, that means a trip to the beach. But it turns out your chance of a real-life jaws encounter actually isn't that high, because while you might fear sharks lurking in the water, they probably should be more afraid of us.

Sharks may be the top predators in the ocean but their population is plummeting.

A study from Journal Nature found the number of sharks and rays has plunged 70% since 1970.

So why are so many sharks disappearing? The short answer is overfishing.

In Vegas, anything is possible... and tonight @joshuagates is diving into over one million gallons of shark-infested water! 😱🦈

Join us for a #SharkWeek spectacular of #JoshGatesTonight RIGHT NOW on @discovery. pic.twitter.com/EpDSfahrX8

Some countries have set limits or banned fishing for sharks entirely, but many have not. And it could take a long time for the shark population to rebound because they reproduce very slowly.

We have seen some success though.

Cape Cod has seen a surge in sharks in recent years, as seals have also returned to the area.

And while we may be scared of these predators, their comeback is actually a good thing. Sharks play an important role in keeping our oceans healthy and the food chain intact.

Now leaders and lifeguards are stepping up protections so swimmers don't become a snack as well.

Wake Up Charlotte To Go is a daily news and weather podcast you can listen to so you can start your day with the team at Wake Up Charlotte.
SUBSCRIBE: Apple Podcasts || Spotify || Stitcher || TuneIn || Google Podcasts

All of WCNC Charlotte's podcasts are free and available for both streaming and download. You can listen now on Android, iPhone, Amazon, and other internet-connected devices. Join us from North Carolina, South Carolina, or on the go anywhere.