Inner-city teenagers especially are at risk of being recruited to do criminals' dirty work. One community member is trying to stop that. 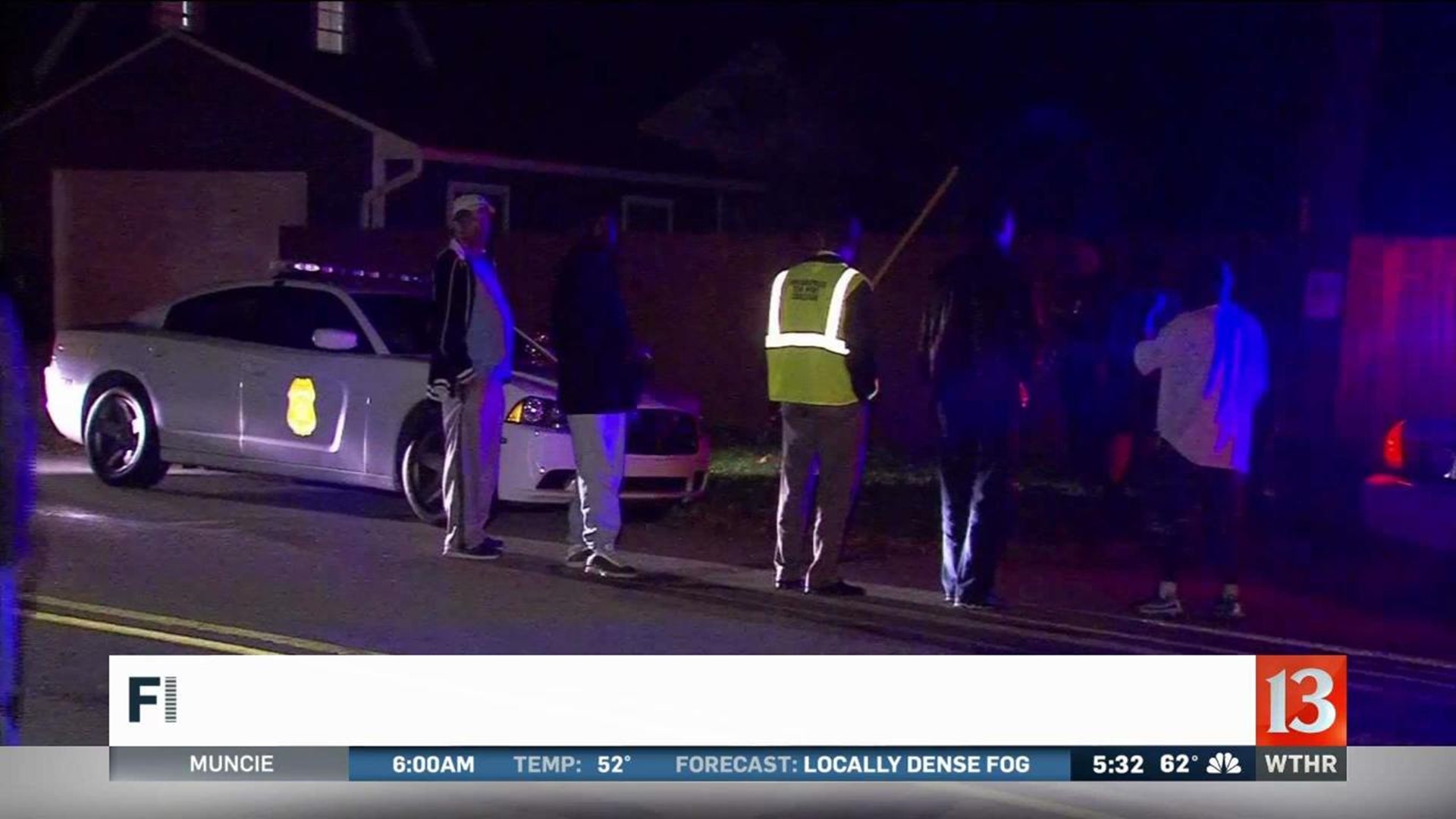 INDIANAPOLIS (WTHR) - If the city and neighborhoods don’t quickly find jobs for inner city teenagers, there is a growing fear teenagers, some of them kids, will go to work for criminals.

The growing fear comes from this week’s federal crackdown on a gang called The Mob. It worked out of the Butler Tarkington neighborhood.

Authorities claim gang members they’ve arrested recruited kids to hold up pharmacies and resell the drugs on the street. Investigators also suspect gang members executed a 19 year old just a few blocks from the Martin Luther King Community Center. Administrators quickly realized that for some teens, a job can be the difference between life and death.

"Lives of our children are at stake," MLK Center Director Allison Luthe said. “We saw that on the news.”

This week, when federal authorities connected the murder to gang members accused of recruiting kids to rob pharmacies and sell drugs, Luthe had to say something.

She tweeted, "This is why we pay neighborhood teens to work and provide programming." Then explained. "This is life or death for our neighborhood. Bringing kids together and paying them and getting them involved in their community is a crime prevention tactic."

The Butler Tarkington and Crown Hill neighborhoods are home to apartment buildings and businesses that have more police runs than any others in the IMPD north district.

Except for a couple of parks, there is not much to keep teenagers busy. The summer jobs and programs Donna O’Ray grew up with, she said they're gone.

"You have 12 year olds running around with 18 year olds? What are they going to do? Get in trouble? Absolutely."

The community center’s jobs program, two years in the planning, is for 13- to 17-year-old boys living in the neighborhood.

Unfortunately there are jobs and funding for only 10 teenagers. The program will be monitored and carefully evaluated. If it succeeds, the center hopes is adopted and expanded to other areas of the city.