Comic book and soccer fans will flood downtown this weekend. 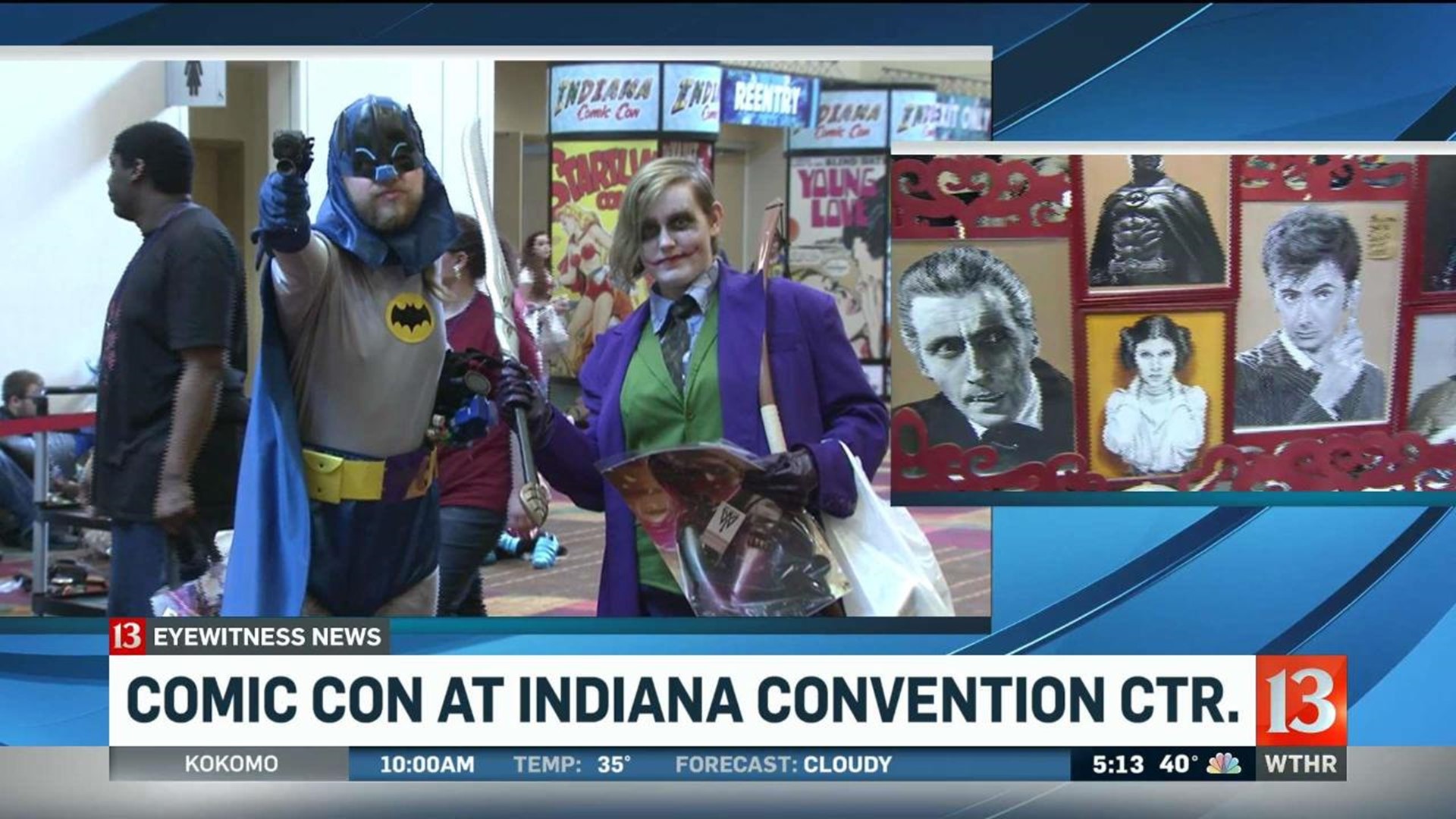 INDIANAPOLIS (WTHR) — If you plan to be downtown this weekend, you'll want to prepare for huge crowds of both local residents and out-of-towners.

The convention runs through Sunday, and will feature various exhibits and special guests in comics and pop culture. Tickets are still available. Get them online or at the door.

In January, Indy Eleven announced the team would play at Lucas Oil Stadium for the 2018 season. The team previously played at the IU Michael A. Carroll Track & Soccer Stadium on IUPUI's campus. The home opener at Lucas Oil is Saturday at 7 p.m. After heavy interest from fans and selling out the minimum seat allotment, Lucas Oil Stadium opened up another section for fans to watch. Tickets are still available on Ticketmaster.com.

The team, previously a part of the North American Soccer League, switched to the United Soccer League this year. See Indy Eleven's full schedule on its website.