The initiative aims to remove barriers like cost and location that would otherwise restrict people from enjoying musical experiences. 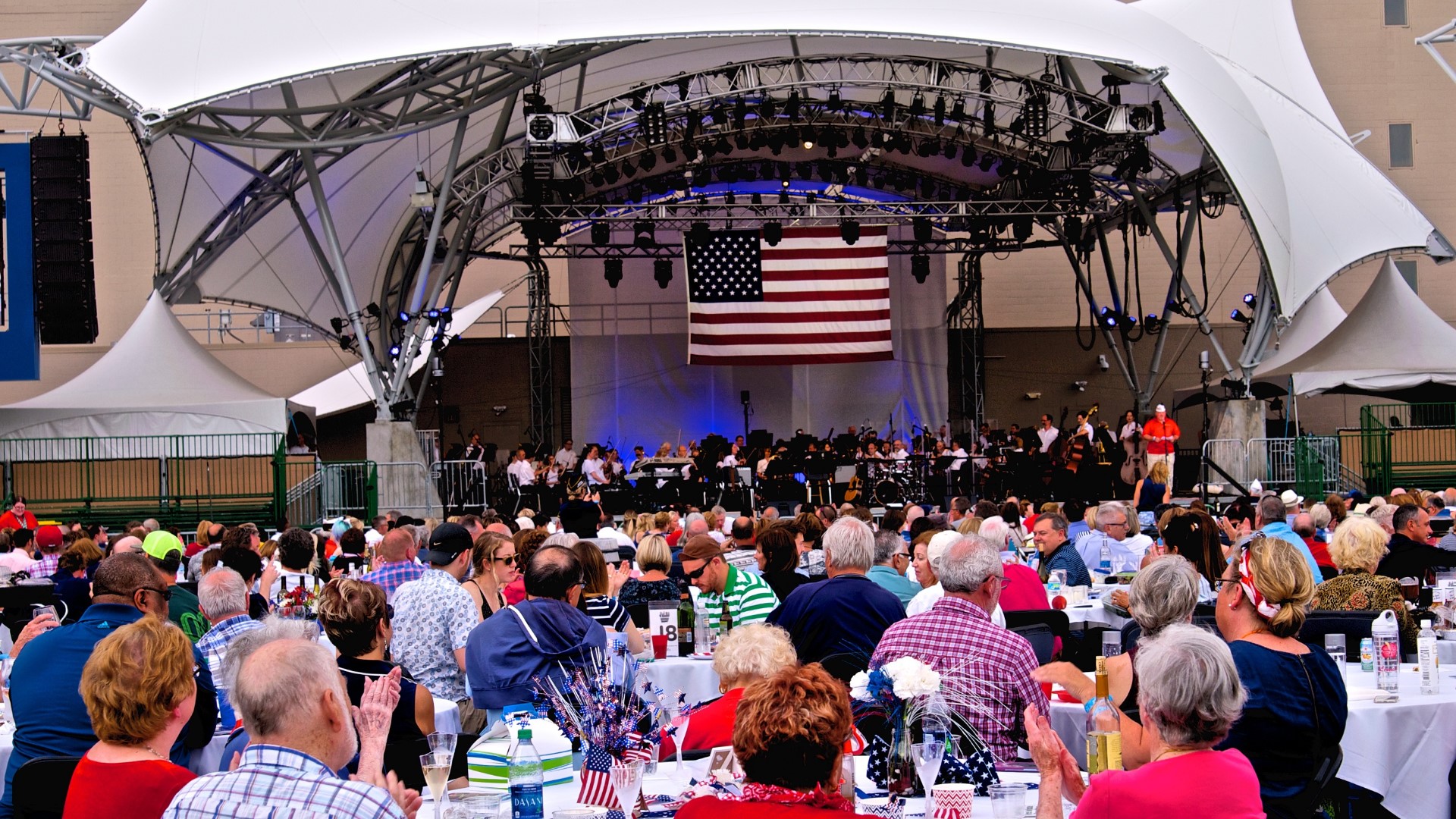 COLUMBUS, Ohio — The Columbus Symphony launched its three-year initiative aimed at breaking down barriers and building up the central Ohio community on Thursday.

Through the “We are here for you” campaign, the symphony aims to remove barriers like cost and location that would otherwise restrict people from enjoying musical experiences.

“As we come out of this pandemic, the Columbus Symphony is motivated and committed to using our unique assets to help the community heal and reconnect,” stated Columbus Symphony Executive Director Denise Rehg. “With this new initiative, we are making a public commitment to increase and elevate our service to central Ohio by removing barriers and creating access to as many musical experiences as possible. We believe in this new direction and hope it will become the new model for the American orchestra.”

According to the Columbus Symphony website, organizers hope to accomplish their goal in part by offering free concert tickets to students at low income schools, performing in diverse neighborhoods throughout the city, and offering the occasional free ensemble concert.

Earlier this month, the symphony announced it would host seven free outdoor concerts at city parks throughout the month of August. You can find a remaining list of concerts here.