For students at schools not doing routine testing, the state is offering a rapid test. 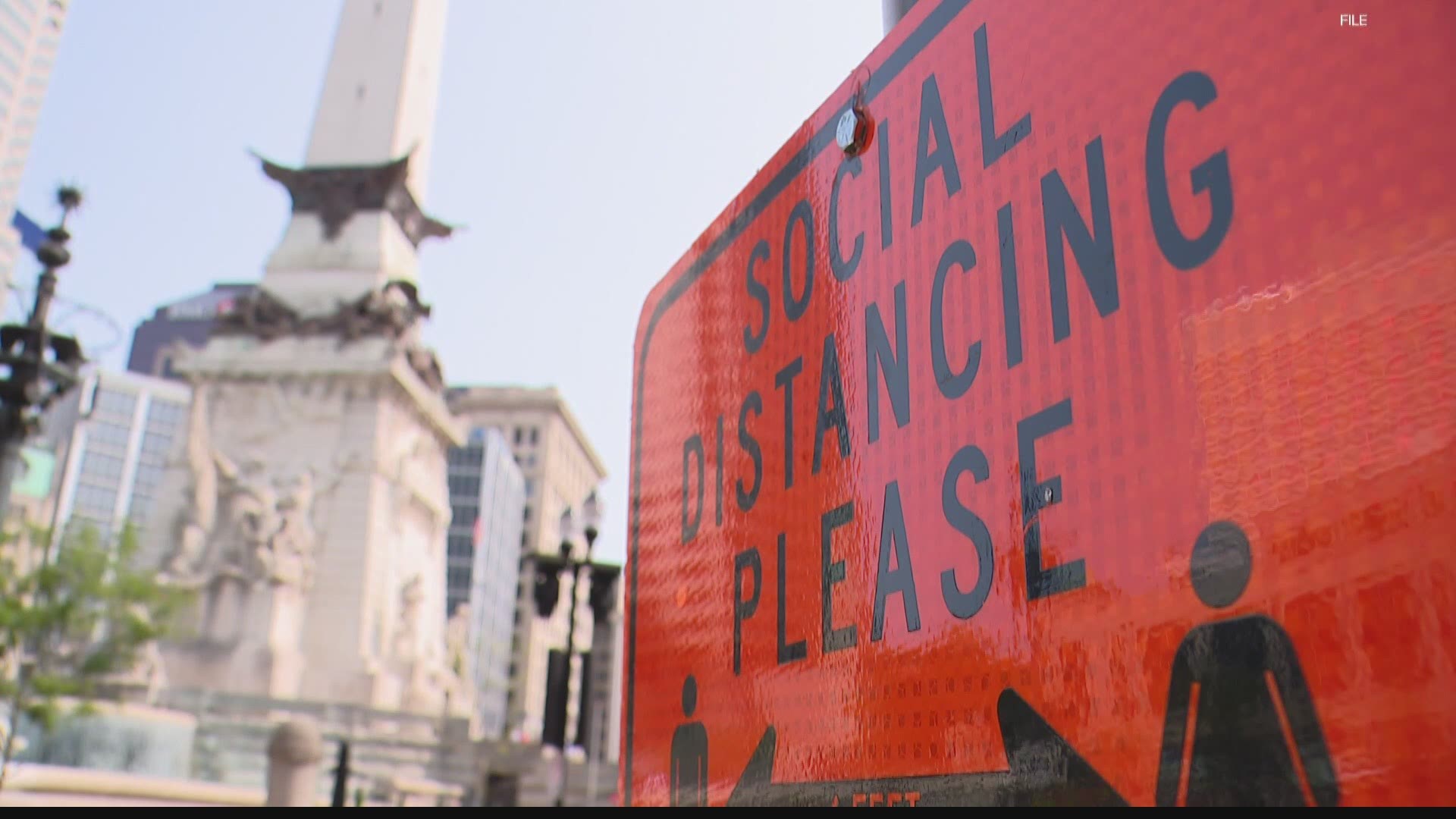 INDIANAPOLIS — Heading home for the holiday break is usually a reason to celebrate, but this year, college kids are in for a very different "welcome home party."

“As we move from one circle of contacts to another, there represents a risk of connecting two communities and possibly passing an infection,” said Shaun Grannis, vice president for data and analytics at Regenstrief Institute.

Grannis pointed out that many college students are traveling from areas with low infection rates. That’s because most universities have robust testing procedures, so the positivity rates remain low. For example, Indiana University is at 1.7 percent as of Friday, an extremely low number compared to the rest of the state.

“College students might be asking mom and dad ‘can we talk about the risk you are introducing to me because I have been pretty safe these last several weeks,’” Grannis said.

Universities and the state are encouraging students to get tested before going home. For schools that aren’t doing routine testing, the state is offering BinaxNow Cards, a rapid COVID-19 test.

Indiana University is offering free departure testing on top of mitigation testing done there throughout the semester.

“Because of mitigation testing keeping numbers low, we have offered but not required a departure test to any student, faculty, or staff who wants to get one,” said Chuck Carney, an IU spokesperson.

Ball State and Purdue University are also encouraging their students to get tested. A Ball State spokesperson said students were supplied with a list of places to go.

But remember, if your rapid test is negative, there’s still a chance you are positive, since it can take several days to detect the virus. That’s why state health officials also recommend students quarantine for 14 days when they arrive home.

“Behave like you have COVID or have been exposed,” said Dr. Kristina Box, state health commissioner.

The state also recommends you wear a mask in your home during the quarantine process, don’t visit older relatives, use separate bathrooms and don’t see hometown friends or go to the bars.

To cut down on the spread of the virus, most universities say they will finish the fall semester online. Students will not return to campus until January or even later. IU is delaying return to in-person instruction until Feb. 8.

Universities plan to re-test students coming back in the spring like we saw over the summer.

IU President Michael A. McRobbie thanks students, faculty and staff for remaining #IUStrong during an unprecedented fall semester.