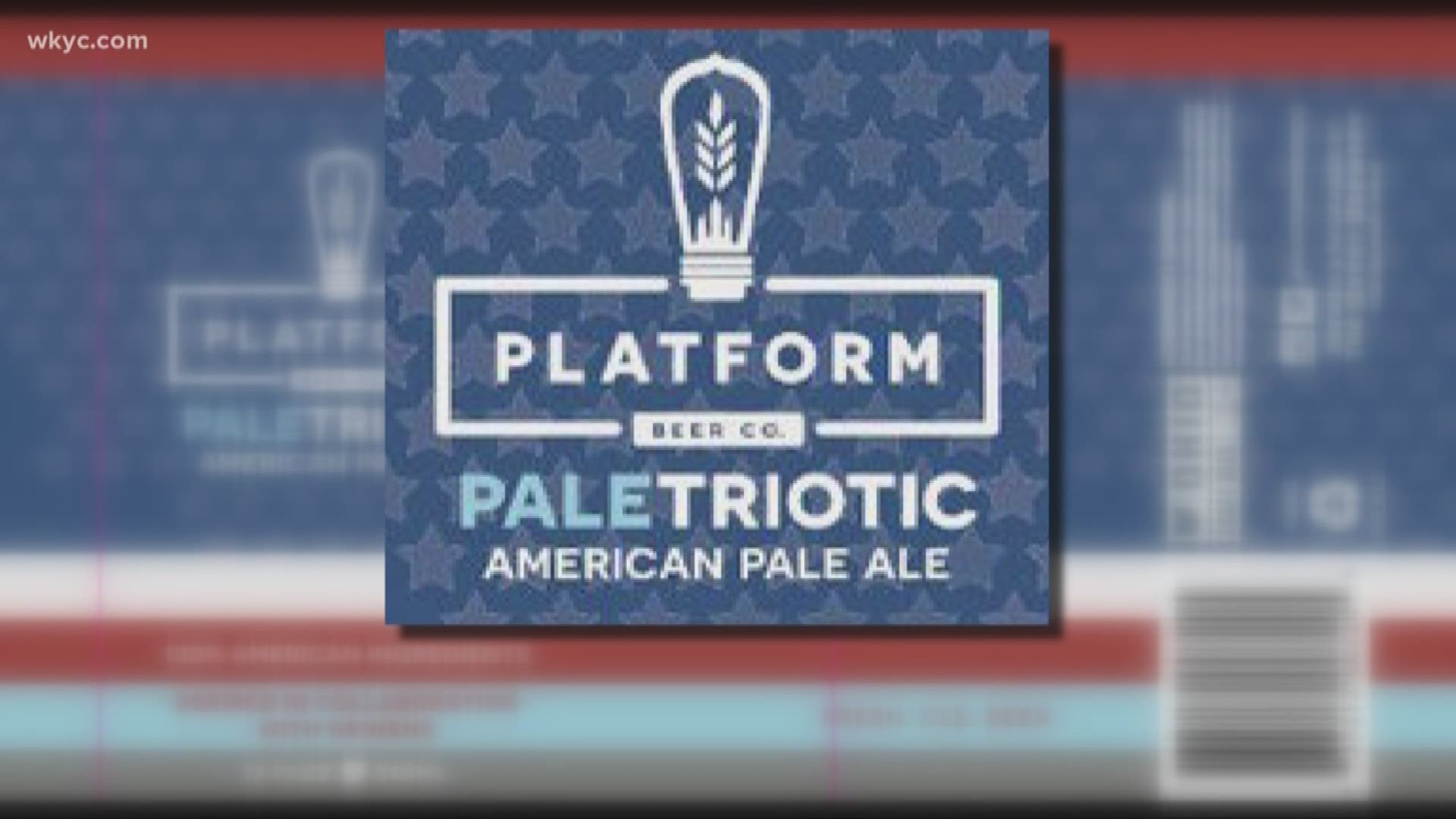 Anheuser-Busch announced the partnership on its website Wednesday morning.

Platform was founded in 2014 by Paul Benner and Justin Carson, and has since expanded to four Ohio locations. The brand's flagship location remains in Cleveland's Ohio City neighborhood, while tasting room locations remain in Columbus and Cincinnati. Platform also has a coffee shop concept called LOCOBA in Cincinnati's Over the Rhine neighborhood.

Platform boasts a diverse offering of craft beers, from pilsners to ciders and IPAs. The brand also joined the hard seltzer trend with its "Seltzer Project" series to rival popular spiked seltzer brands like White Claw and Truly. 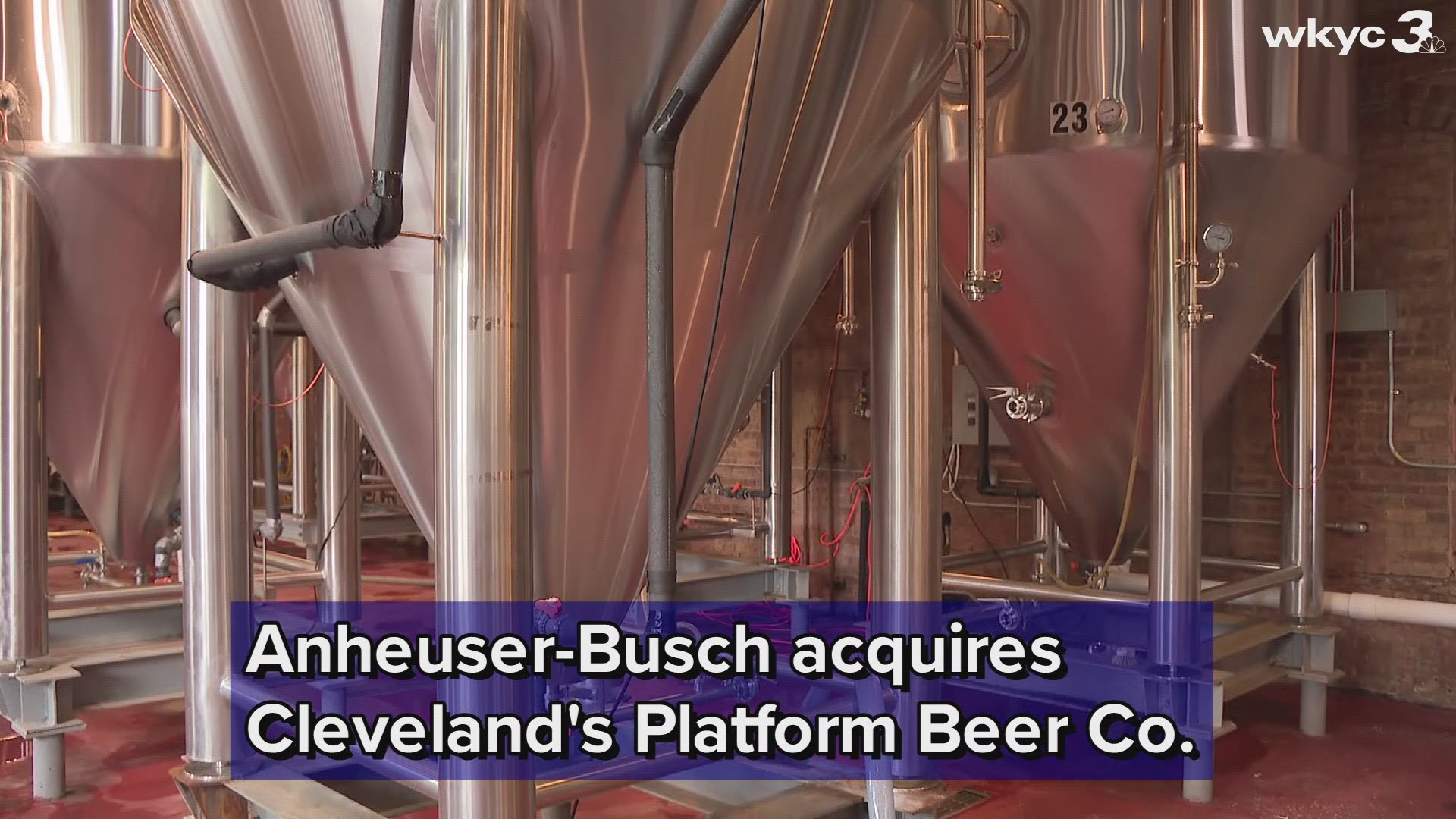 "In speaking with the other craft brewery founders in Brewers Collective, we know partnering with Anheuser-Busch means we will have the resources and the autonomy to bring our vision for Platform Beer Co. to life,” Benner said in a news release. “Being able to continue leading the day-to-day operations was an important factor in our decision and we have no doubt that this partnership will benefit our loyal staff and passionate customer base."

By acquiring Platform, Anheuser-Busch aims to broaden its craft beer category. According to its release, Anheuser-Busch has invested more than $130 million in craft partnerships for hiring new employees, opening new facilities and increasing production.

Platform also has plans to open Phunkenship, another Cleveland tasting room dedicated to brewing sour beer, as well as a new tasting room in Pittsburgh.

RELATED: 3 top spots for beer, wine and spirits in Cleveland