City unveils new campaign to entice visitors back to Indy

A new $1 million marketing campaign hopes to give prospective visitors some incentives to return. 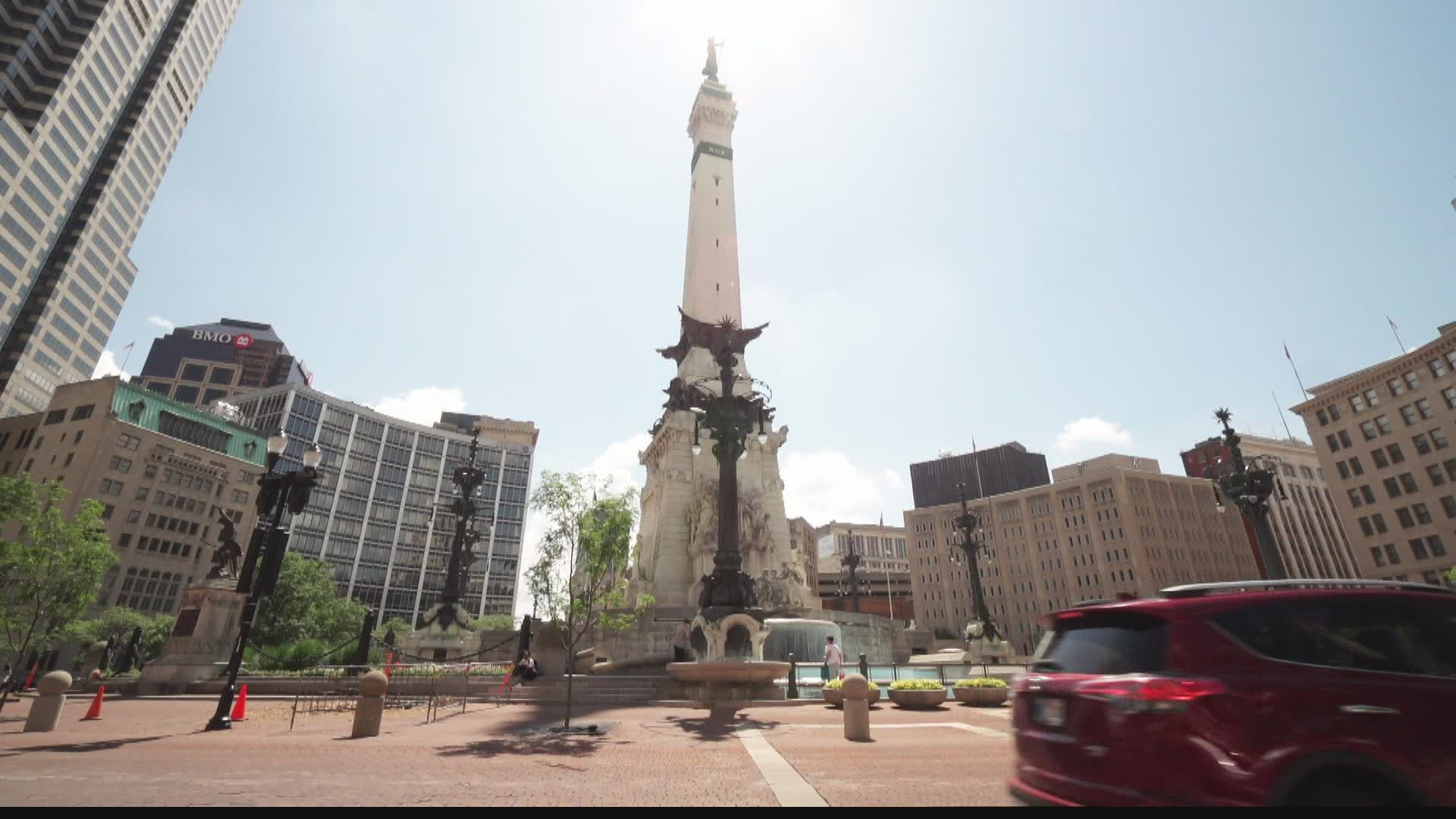 INDIANAPOLIS — Head downtown and you still see plenty of boarded up businesses.

Many are actually open, just waiting for glass panes to be replaced, which are in short supply.

Businesses are also waiting for more people to return to restaurants, shops and tourist attractions.

A new $1 million marketing campaign hopes to give prospective visitors some incentives to return.

"We are coming back, Indianapolis is coming back," Mayor Joe Hogsett said during his first in-person news conference since COVID-19 struck in mid-March.

With infection rates stabilized, he said, "now is the time to safely welcome back visitors."

It's aimed at helping the hard-hit tourism industry which employs roughly 83,000 people in central Indiana, where more than half are still not working because of the pandemic.

While city officials are ready to resume conventions or trade shows, they do see an opportunity in short getaways, especially among Hoosiers.

Leonard Hoops with Visit Indy said research shows pent-up demand among many Indiana residents to travel this summer, with 86 percent taking their next trip by car.

With that in mind, the pitch to make Indy their destination of choice includes up to 50 percent off hotel rates at more than 30 hotels for Indiana residents only.

The hotel industry has also suffered big losses. Hotel occupancy in Indianapolis typically hovers around 70 percent this time of year. This spring, it hit a record low of 7 percent.

The campaign, which runs from July 6 until Sept. 7, is being paid for with federal COVID-19 relief funds.

The mayor said visitors, like residents, are strongly encouraged to wear masks and practice social distancing.