The decisions are the result of a two-year-long study of tourism needs in Central Indiana. 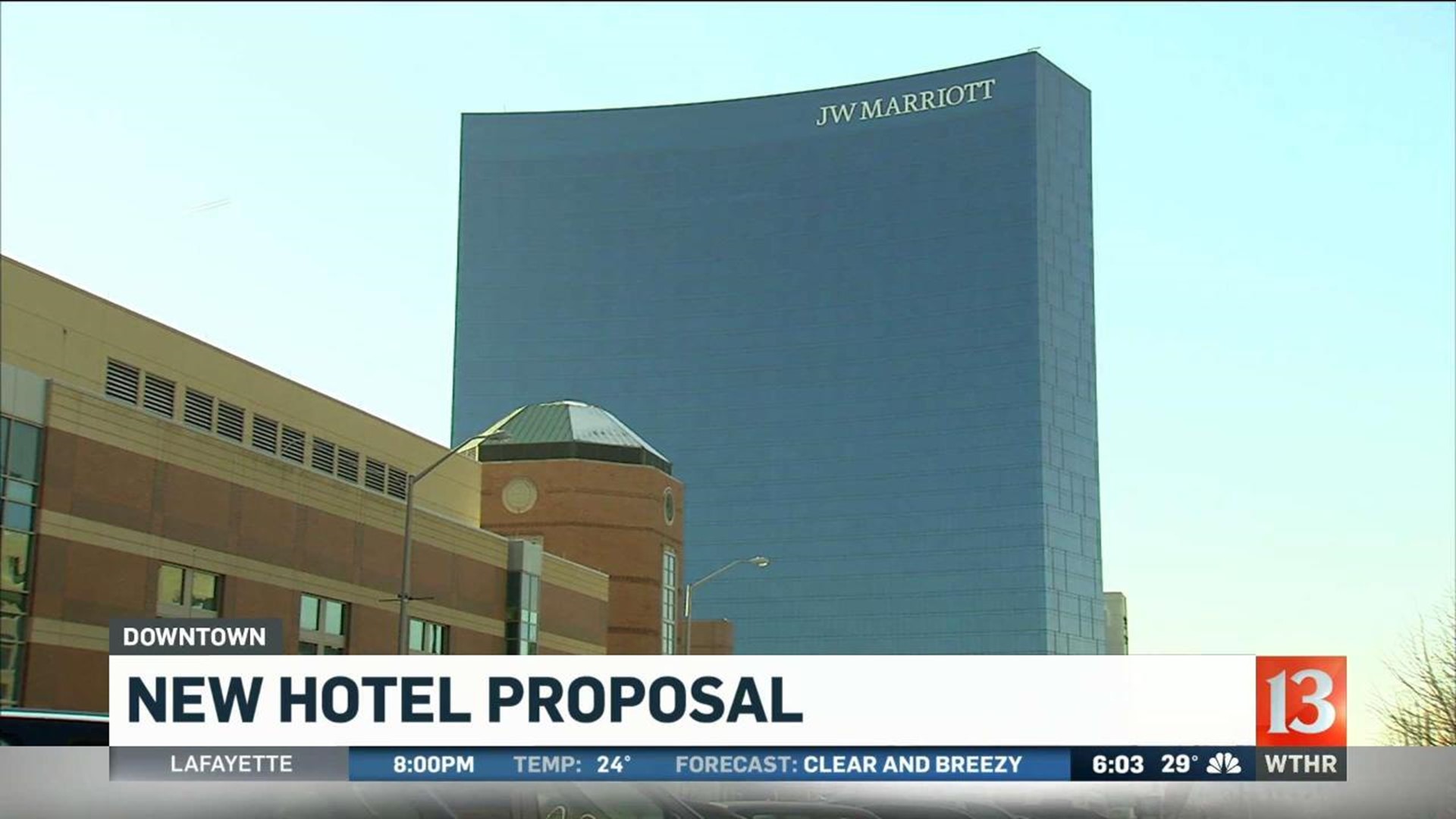 INDIANAPOLIS (WTHR) - The city will not expand the Indiana Convention Center but it will pursue a new convention center hotel and 50,000-square-foot ballroom.

Visit Indy's Chris Gahl said those decisions are the result of a two-year-long study looking at convention and tourism needs when it come to retaining and drawing new business.

"When we went out over the last two years to ask key customers, groups considering coming or leaving what was their basic need, it was another large ballroom if not in the convention center in a new hotel," Gahl said.

He added it was critical that hotel be "connected via climate-controlled skywalk into the convention center, stadium and Circle Center Mall."

Gahl said the hotel needs to be 800 rooms or more, which would make it the city's second largest, right behind the JW Marriott which opened in 2011 with 1005 rooms.

"We've done our homework," he said. "We feel very confident the city is ready willing and needs to flex its muscle, not in terms of convention center space, rather ballroom space, and with that another sizeable hotel which would be the second largest in the city's landscape."

Gahl said the said actually has fewer rooms than it did in 2010 in part because of the closing of University Place Hotel on the IUPUI campus.

The city is wasting no time moving forward. It recently sent a Request for Information to roughly 40-developers across the country who might be interested in the project.

Gahl said the hope is that the hotel would open by 2021. He said like the JW Marriott, it would like involve a "public-private partnership" where the city would provide some sort of incentives for the winning developer.