Earlier this month, the FDA approved a prescription of video game playing time to help treat ADHD. But one doctor said there are still questions about the benefits. 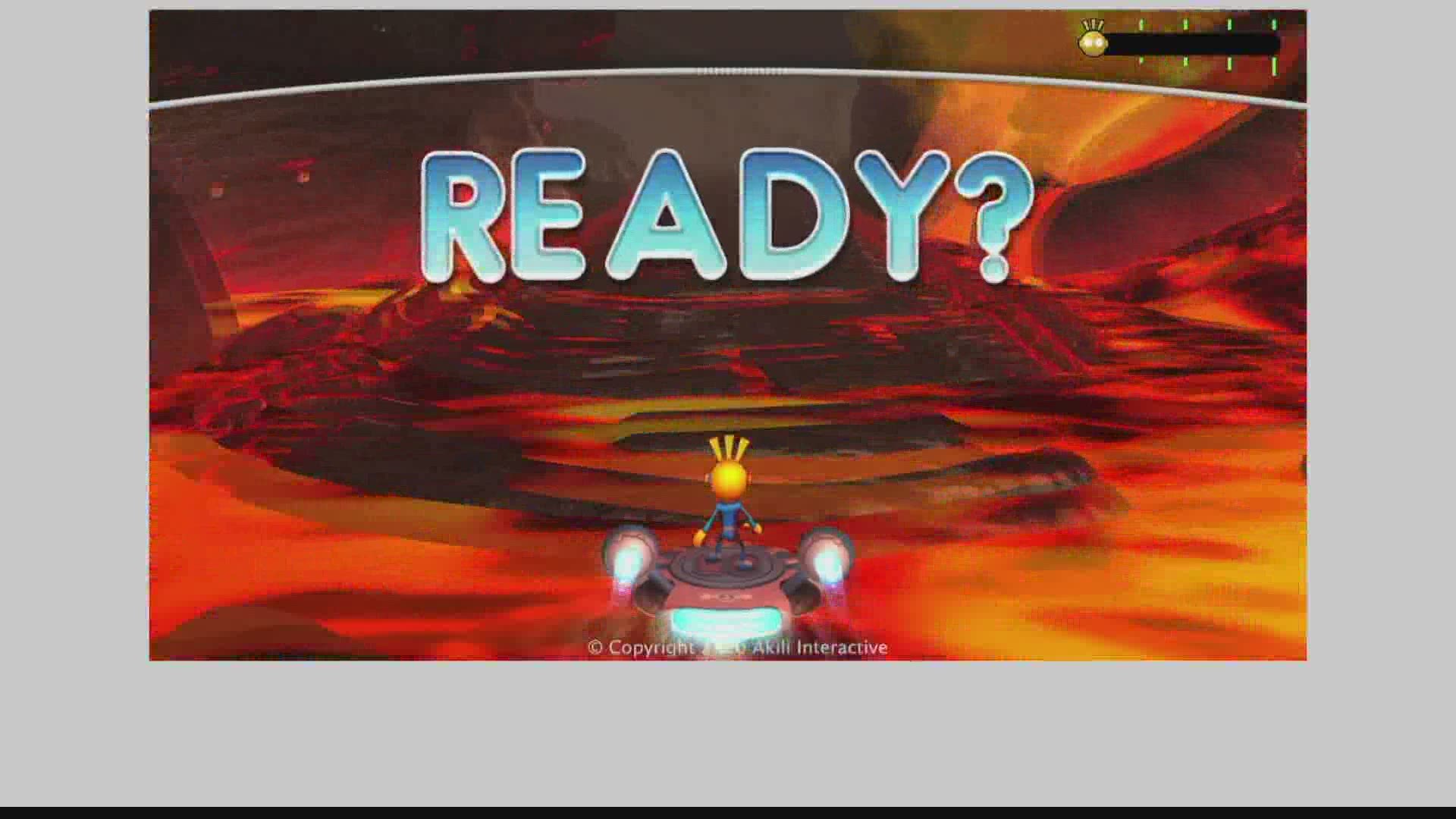 INDIANAPOLIS — Earlier this month, it was announced kids with ADHD could get a doctor’s prescription for 30 minutes of a video game time which could help them.

"The results with this video game have not been as conclusive and as consistent for home and school-based behavior," Kronenberger said. "The best thing that we can say about it right now is that this should not be the first or only treatments that you do for ADHD. It is something that shows some promise, and that probably needs some additional research to better understand how it works."

EndeavorRX became the first-ever video game to be approved by the FDA as a medical treatment earlier this month. The game aims to improve attention function in children with ADHD. The technology is able to adapt in real time to challenge the player’s attention span.

"It's a video game that has been demonstrated to improve kids' performance on an attention test that's administered in an office, so that's important because it does show improvement in one type of attention," Kronenberger said. "But the results have been less conclusive as far as whether that change actually carries forward into real world behavior."

So how does this video game work when it comes to ADHD?

"This is a game that the child basically is doing two things at a time," Dr. Kronenberger said. "The [kids] have a character, and they're navigating the character through a course, and then while they do that, these little creatures pop up on the screen, and they have to collect certain ones and avoid collecting others."

Kronenberger said the game trains their ability to focus under multiple domains.

"This is how kids learn. They learn by doing things, by practicing, by experiencing things. So this is the promise of the video game. They do appear to be learning to pay attention when it comes to focusing or paying attention on another attention-based computer program, which is a common way of assessing attention."

Kronenberger said he tells his patients that compared to any other type of learning game, he can't confirm if this one will change kids' attention behavior at home.

"We know that based on the research, it does seem to change their ability to pay attention on a computer, an administered attention measure in an office. So it's doing something, but the extent to which that carries forward into every day behavior isn't fully understood right now."

The traditional measures of diagnosing and treating ADHD are still quite effective.

"Even the researchers say that this video game is really intended as an add on or additional treatment and should not be substituted for a medication or behavioral treat," Kronenberger said. "To diagnose ADHD, your best thing is to go to a qualified health care professional who knows how to talk to the parents to observe and talk to the child to figure out if the child has the level of symptoms required for an ADHD diagnosis."

Kronenberger said the two treatments that have consistently been shown to be effective are certain types of medications that improve attention and behavioral therapies delivered in environments like at home and at school that are overseen and taught by a psychologist or other health care professional, who works with parents and teachers on how to shape the child's behavior.