The firefighters fell through the floor while battling the blaze. 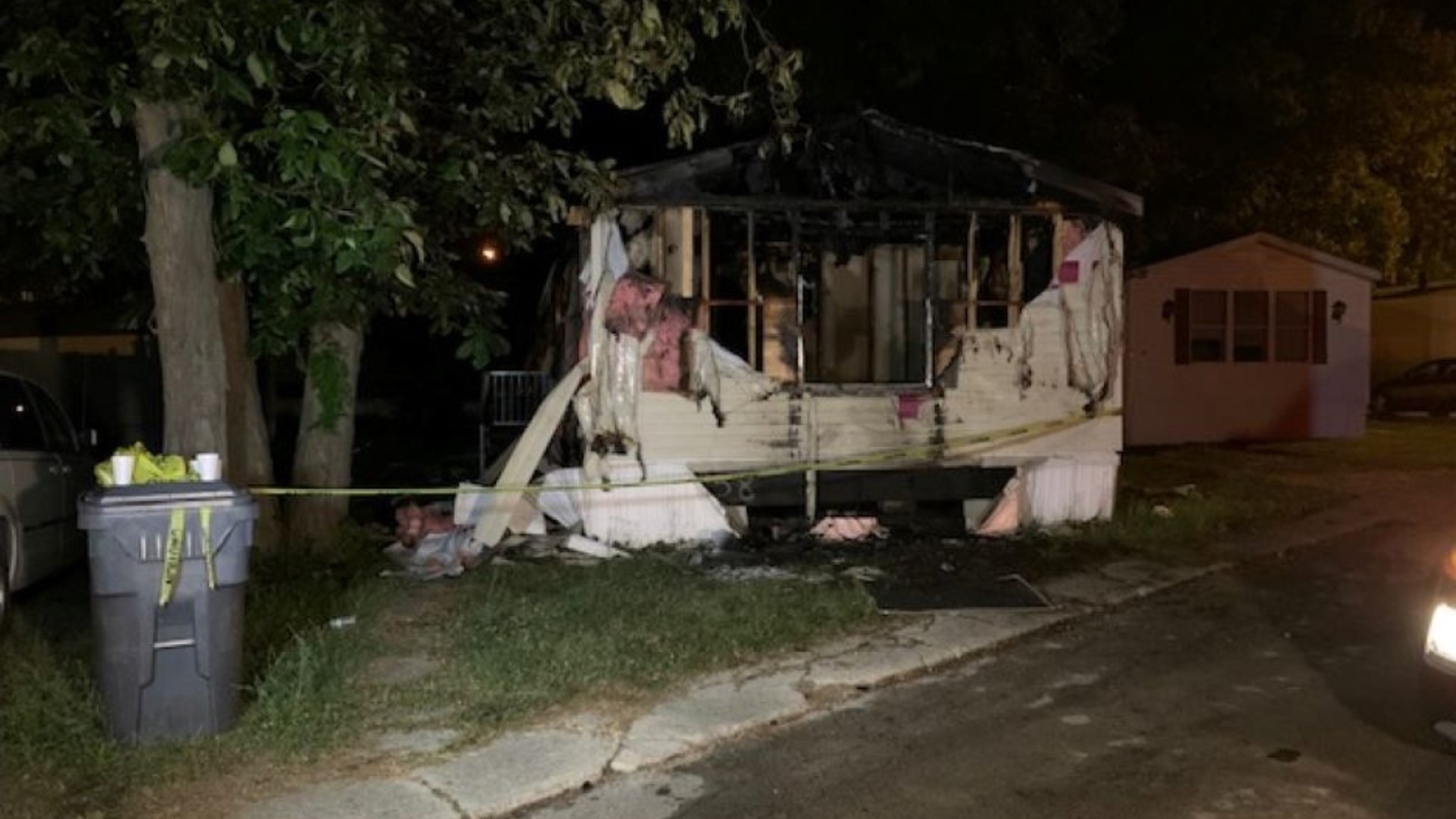 DELAWARE COUNTY, Ind. — A young girl is in an Indianapolis hospital after being hurt in a Monday evening house fire in rural Delaware County.

Adam Tucker, a neighbor, told 13News the victim was about 3 years old and was taken to IU Health Riley Hospital for Children for treatment of injuries received in the fire. Her condition is not known.

The Indiana Department of Homeland Security (IDHS) said another juvenile was injured in the fire. Details of the child's specific age or injuries were not shared.

Fire crews were at the scene for more than three hours. IDHS also said four firefighters were injured on the scene after falling through a part of the floor while battling the blaze.

The cause and origin of the fire are still under investigation.