Jess Wombles will be on the show when it airs Oct. 7 on Peacock. 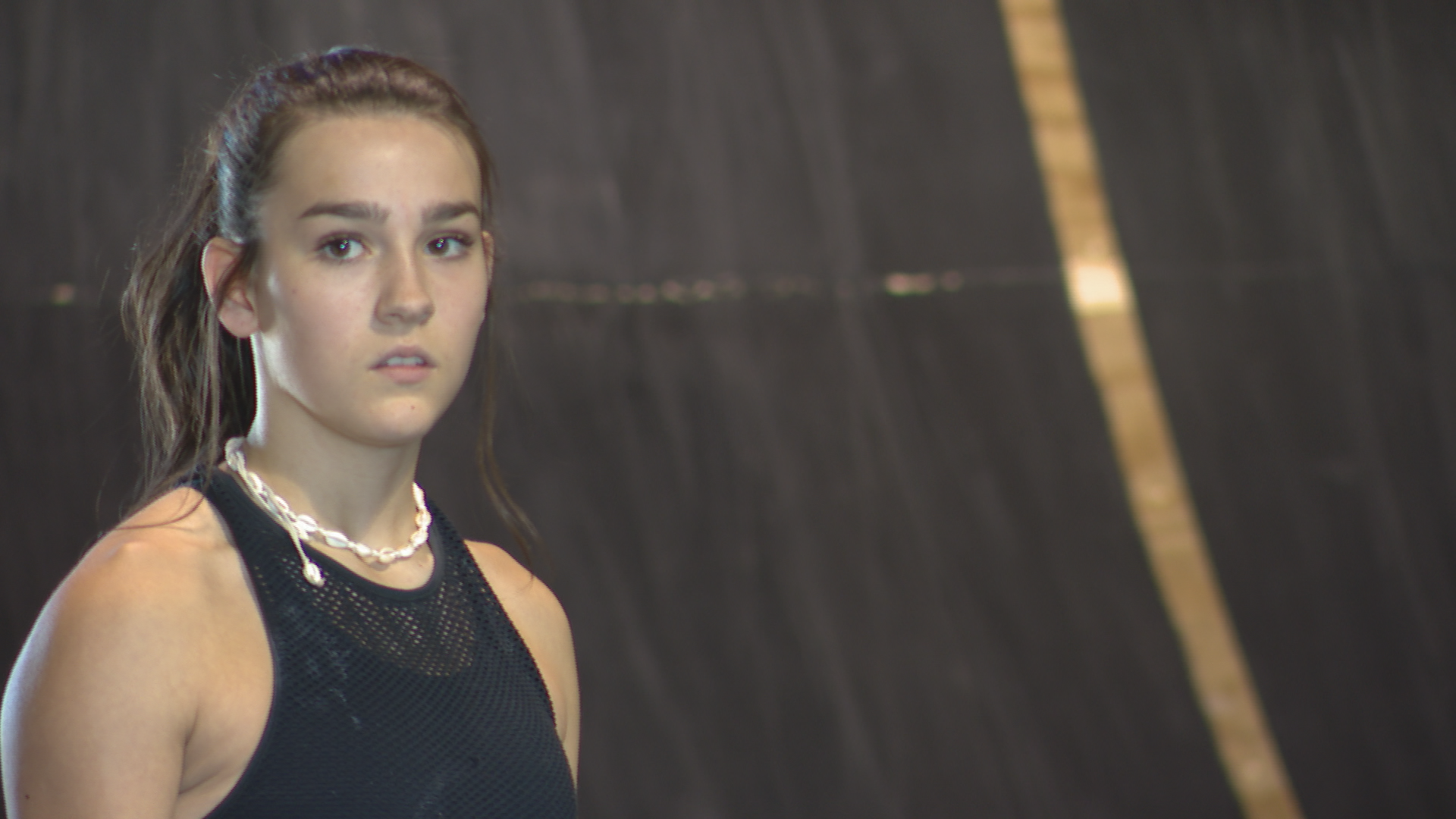 GREENWOOD, Ind. — Jess Wombles, a sophomore at Center Grove High School, has been fascinated with "American Ninja Warrior" since she first saw it on TV five years ago.

"This sport is definitely something different, " she said. "I feel like that's what gives it a little edge."

The past three years, Wombles has been training to get on the show. Her workouts started simple.

"My dad built a small little rig in my backyard, so we didn't have a salmon ladder or anything like that and I could barely do any of it," Wombles said.

But she remained determined and next week, she'll appear on "American Ninja Warrior Jr."

"I definitely screamed in my living room when I got the call to be on 'American Ninja Warrior Jr.,'" Wombles said. "It definitely blew my mind because none of it ever felt real."

On the course, Jess goes by the nickname "Sky Ninja." Wombles has flown planes with her dad — who is a professional pilot — since she was 8 years old. She enjoys being up in the clouds above the rest of the world.

The Sky Ninja learned to push herself at Train Yard 317, which has seen several of its members compete on American Ninja Warrior.

It was her coach, George O'Dell, that helped make this dream possible.

"He sees it in me that I can get wherever I want to be," Wombles said. "He sees it and that alone pushes me farther."

Wombles said she spent a week in Los Angeles filming the episode that will air Oct. 7 on Peacock.

"It was one of the best experiences of my life," she said. "I'm grateful to 'American Ninja Warrior Jr.' to bring me out there for that."