Thursday marks 35 years since the space shuttle explosion that killed all seven crew members on board. 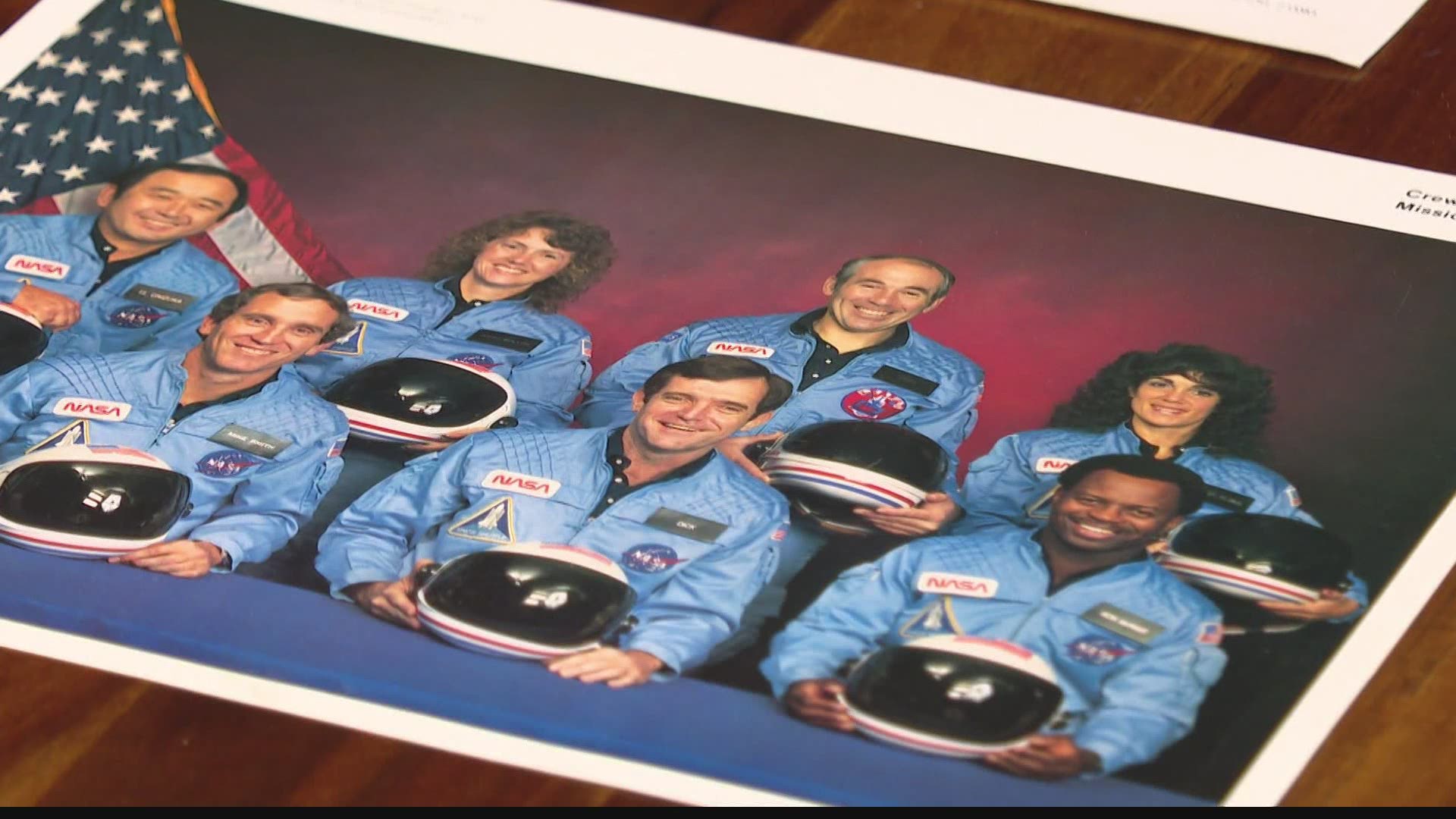 CARMEL, Ind. — Thursday marks 35 years since the Challenger explosion that killed all seven crew members on board 73 seconds into its flight.

What started as one of the most exciting and public launches in history quickly turned to tragedy.

One Hoosier was there to witness it firsthand while working at Kennedy Space Center as a programmer.  Andy Klotz, who now lives in Carmel, was a programmer at the time.

“If you weren’t critical for the mission, you were allowed to go outside and observe it and you could bring your camera with you,” Klotz said.

So that morning in 1986, he grabbed his camera and went outside, minutes before the historic launch. He snapped a photo every five seconds, documenting the movement of the space shuttle’s liftoff.

“Once it got to the critical stage, the 72 seconds plus, you could see it well enough with your eye that you knew it was not normal,” Klotz said.

Like thousands of other Americans, he was waiting for the emergency system to kick in, but it never did.

Credit: WTHR
A Carmel man, a programmer at Kennedy Space Center 35 years ago, shares photos he took the day of the Challenger disaster.

“It didn’t take much longer than the 10 or 15 seconds for the realization to settle in that the orbiter isn’t coming back,” he said.

On Thursday, Klotz showed 13News the dozens of photos he took that day.

“Even though it was a terrible tragedy, you have to learn from it and you continue going on,” Klotz said.

Klotz has seen several space shuttle launches and says it is always “awe inspiring” to watch.