John C. Goelz, 29, will face charges of sexual exploitation of a minor and possession of child pornography. 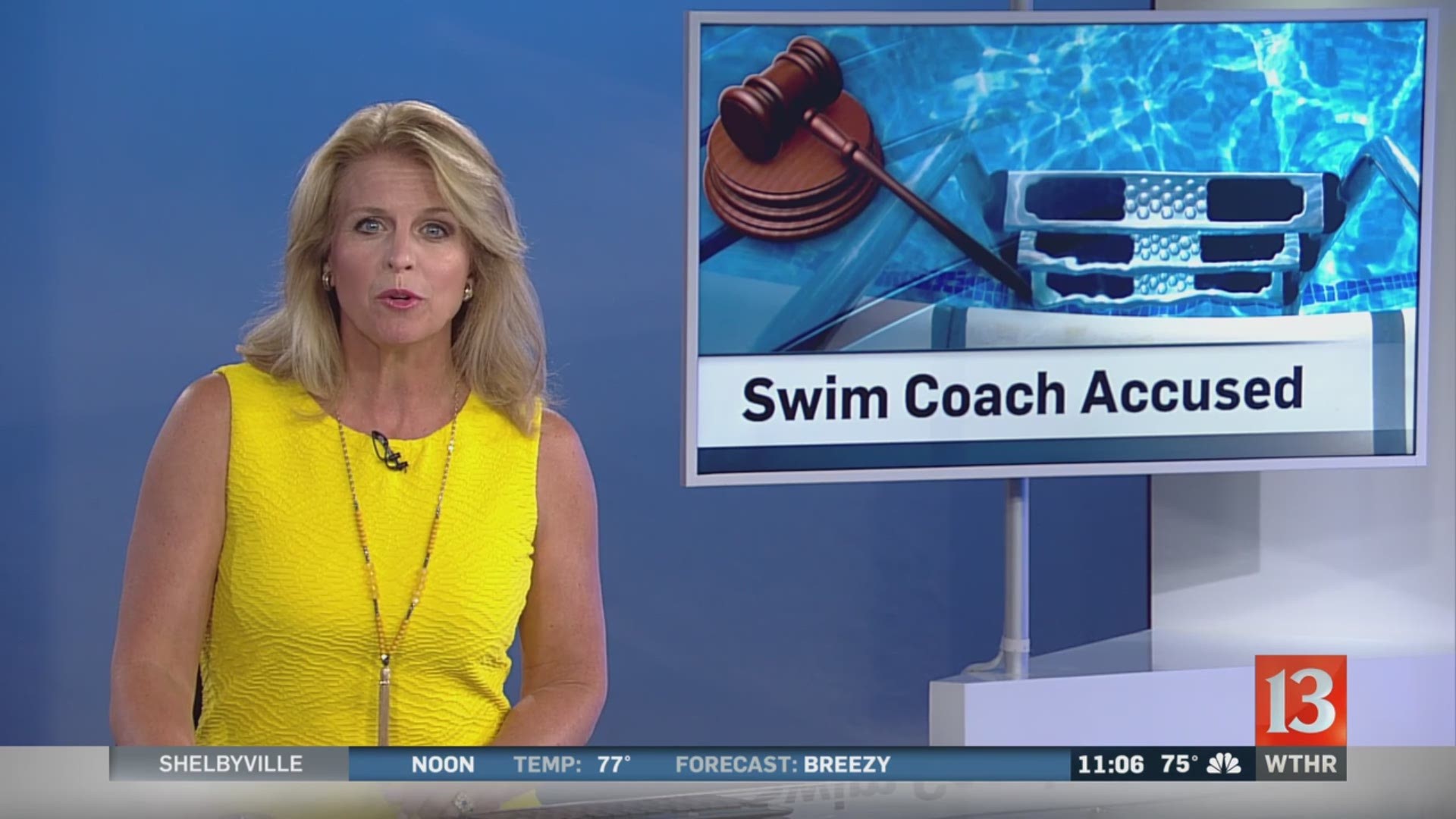 John C. Goelz, 29, will face charges of sexual exploitation of a minor and possession of child pornography.

He was arrested on July 3 and will remain in custody of the U.S. Marshals Service.

“Protecting our youth from sexual predators will always remain a top priority of this office,” said U.S. Attorney Josh Minkler. “Those we put trust in to supervise and coach our children cannot be allowed to take advantage of them and will face tough federal prosecution.”

It happened in public parks, in an Anderson hotel room and at the suspect’s apartment in Fishers. They are the locations the now-former coach allegedly had sex with the 17-year-old female student athlete.

Instagram messages discovered last month led to a break in the case.

A male teen, called John Doe in court documents, noticed messages between the the coach and the 17-year-old alleged victim, Jane Doe.

“John Doe said he confronted Jane Doe and she admitted she was in a physical relationship,” with the coach, the documents said.

The same papers say the victim told John Doe “she had kissed Goelz and Goelz had fondled her breasts.”

Police found messages on the suspect’s phone. “The thing that killed her (coach’s girlfriend) was when you said February 15th was our first time,” Goelz allegedly wrote to the victim.

“I threw away the condoms so in case she searches the apartment there’s nothing,“ Goelz is alleged to have said.

And throughout the conversation, the coach is said to have told the victim he loves her several times.

“It’s disturbing to hear it,” said one Carmel resident, leaving a class across from the high school.

And outside Carmel’s High School’s pool, we talked to parents of swimmers.

“Without knowing the facts it’s concerning, yes, but I’m sure they will handle it properly,” one father told us.

“Our parents don’t have no comment,” said another man outside swimming practice who didn’t want to identify himself.

“No thanks, I haven’t had a chance to talk to my kids about it so I’m not comfortable talking about it,” a mother said. Asked if the allegations were disturbing to her, she replied, “I’m not interested.”

Another mother of two swimmers told us she didn’t have a comment but said “both my girls are in his groups so there will be some interesting discussions tonight.”

Carmel Clay Schools superintendent Dr. Michael Beresford released a statement saying, in part, “We are shocked and deeply saddened this has occurred. Mr. Goelz served as a volunteer assistant coach for the Carmel High school swim team and was also a coach for the Carmel Swim Club. He is not a teacher or otherwise employed by Carmel Clay Schools. He is no longer affiliated with either organization."

Goelz will have a detention hearing on July 10 in Indianapolis.

Carmel Clay Schools also shared a copy of correspondence they sent to families of team members:

Carmel Police notified us that John Goelz was arrested earlier this week. We wanted to share with you the following information we have received from the U.S. Attorney’s Office. We have been advised that Mr. Goelz had an inappropriate relationship with a female Carmel High School student-athlete.

We continue to be in communication with law enforcement in this ongoing investigation.

We are shocked and deeply saddened this has occurred. We will evaluate the situation as more information becomes available and will continue to do all we can to keep our children safe. We ask that you respect the privacy of the family involved during this difficult time.