Austin Water's emergency use restrictions were lifted on Wednesday morning. 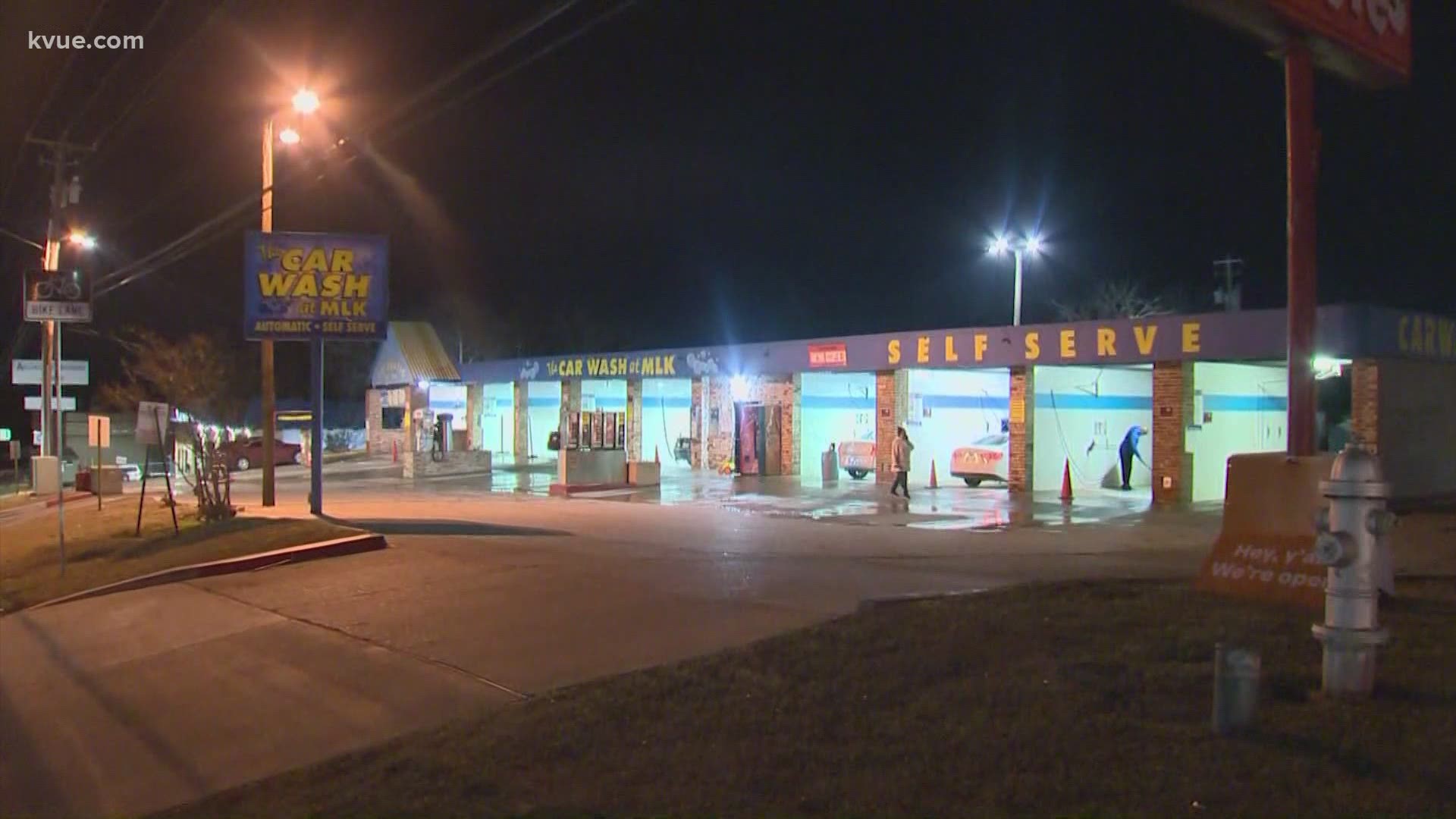 On Tuesday, Austin Water said the water restrictions would be lifted on Wednesday, Feb. 24, at 8 a.m.

Emergency order prohibiting car washing lifted at 8am today- thank you for holding off on washing cars until @AustinWater got sufficient water pressure pic.twitter.com/FZGOr2ZyRz

Brown had asked for residents across the county to conserve water as much as possible.

“We’re working across the county to ensure water is restored to all of our residents,” said Brown. “That is why we’re asking businesses to put their car washing services on hold until we can get this critical water supply to our entire community.”

Austin Mayor Steve Adler called it “outrageous” that people were washing cars following this week’s winter storms that left many without water. A city-wide boil water notice had been issued for Austin and several other areas within Central Texas.

“If you see it, call 311 to report,” said Adler. “It has been prohibited in Austin with a $250 fine since the water boil notice of Feb. 17. I appreciate County Judge Brown putting his weight behind a prohibition, too.”

During Austin Water's emergency use restriction period, customers may not:

On Tuesday, Austin Water said it had an excess of 120 million gallons in reserve, allowing for lifting of emergency water restrictions. The restrictions lifted on Wednesday, Feb. 24, at 8 a.m.

The boil notice was issued due to power loss at the Ullrich Water Treatment Plant, Austin Water’s largest water treatment facility, and water pressure dropping below minimum standards. By the following morning, all three of Austin Water's water treatment plants regained power and are producing water, including the Ullrich Water Treatment Plant. However, the boil water notice will remain in effect until further notice, Austin Water said.

To file a complaint, call 311 within the City of Austin or contact the Travis County Attorney at consumer@traviscountytx.gov, or you can call 512-854-1289.