Capitol Police Officer William "Billy" Evans was killed in the attack and another officer was seriously injured. 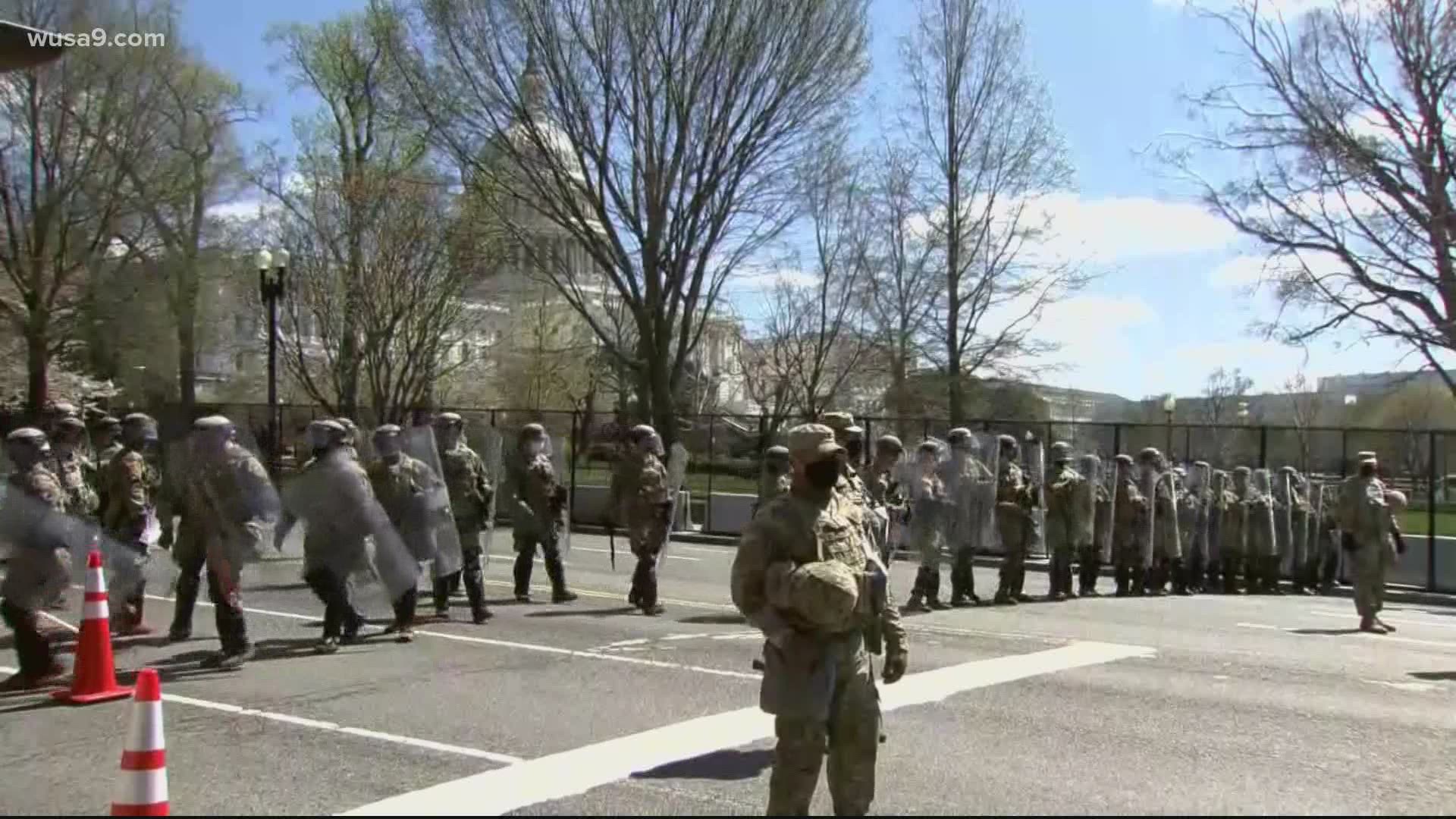 WASHINGTON — A little more than a week after temporary fencing was removed from the U.S. Capitol, the complex again came under attack – this time by a man who rammed a car into two Capitol Police officers, injuring one and killing another.

Acting U.S. Capitol Police Chief Yogananda Pittman confirmed the death of Officer William “Billy” Evans Friday afternoon. Police also said the suspect, who has now been identified by CBS News as 25-year-old Noah Green, had also been fatally shot by officers after exiting his vehicle with a knife and reportedly lunging toward them.

The attack occurred at a permanent vehicle checkpoint just south of the intersection of Constitution Avenue and Delaware Avenue, across from the Russell Senate Office Building. After accelerating and striking the officers, the suspect’s blue sedan crashed into a metal vehicle barricade and came to a stop.

The attack happened two blocks west and south of the former fence perimeter, which extended along Louisiana Avenue all the way from Constitution Avenue to Columbus Circle in front of Union Station and then down 2nd Street.

The retractable metal barrier that ultimately stopped the vehicle is a post-9/11 security addition to the Capitol complex designed to thwart what Architect of the Capitol Brett Blanton testified was previously thought of as the biggest threat to the building – a vehicle-based explosive device. In fact, clearing the vehicle for a possible explosive device was one of the first thing police did after the suspect was subdued.

@DCNationalGuard typically has a group of 4-6 soldiers standing to the northeast of that vehicle barricade observing.

As Delaware Ave remains closed in that section of Constitution Ave, that car would have had to turn suddenly onto Capitol Driveway with less warning to officers.

After the 1995 Oklahoma City Bombing, Blanton testified before a Congressional committee in the wake of the January 6 Capitol riot, then-President Bill Clinton ordered a security review of all federal facilities. That review resulted in a new set of standards for federal facilities. For a building the size and capacity of the U.S. Capitol Building, the standards recommended, among other things, vehicle-arresting devices and perimeter barriers capable of stopping a 12,000-pound vehicle traveling at 50 mph.

The Capitol didn’t actually get its current set of retractable metal vehicle barriers until after 9/11, however, when a new report by the National Capitol Planning Commission called for the replacement of concrete “Jersey barriers” that had been in place around the complex for years.

It is unclear whether a permanent fence would have stopped an attack like the one the Capitol saw Friday. Even prior to the fence coming down last month, there remained a manned vehicle entry point near Union Station where both Capitol Police and National Guard soldiers were stationed, and where no permanent vehicle-arresting devices were present.

Like permanent fencing, its unclear whether any of those recommendations would have better prepared the Capitol for a lone assailant in a vehicle.

As of Friday afternoon, police had not yet released any information about possible motives for the attack, and investigators said there were no clear links between the suspect and any extremist groups.