The Indianapolis Museum of Art is facing a firestorm of criticism over part of a job description. 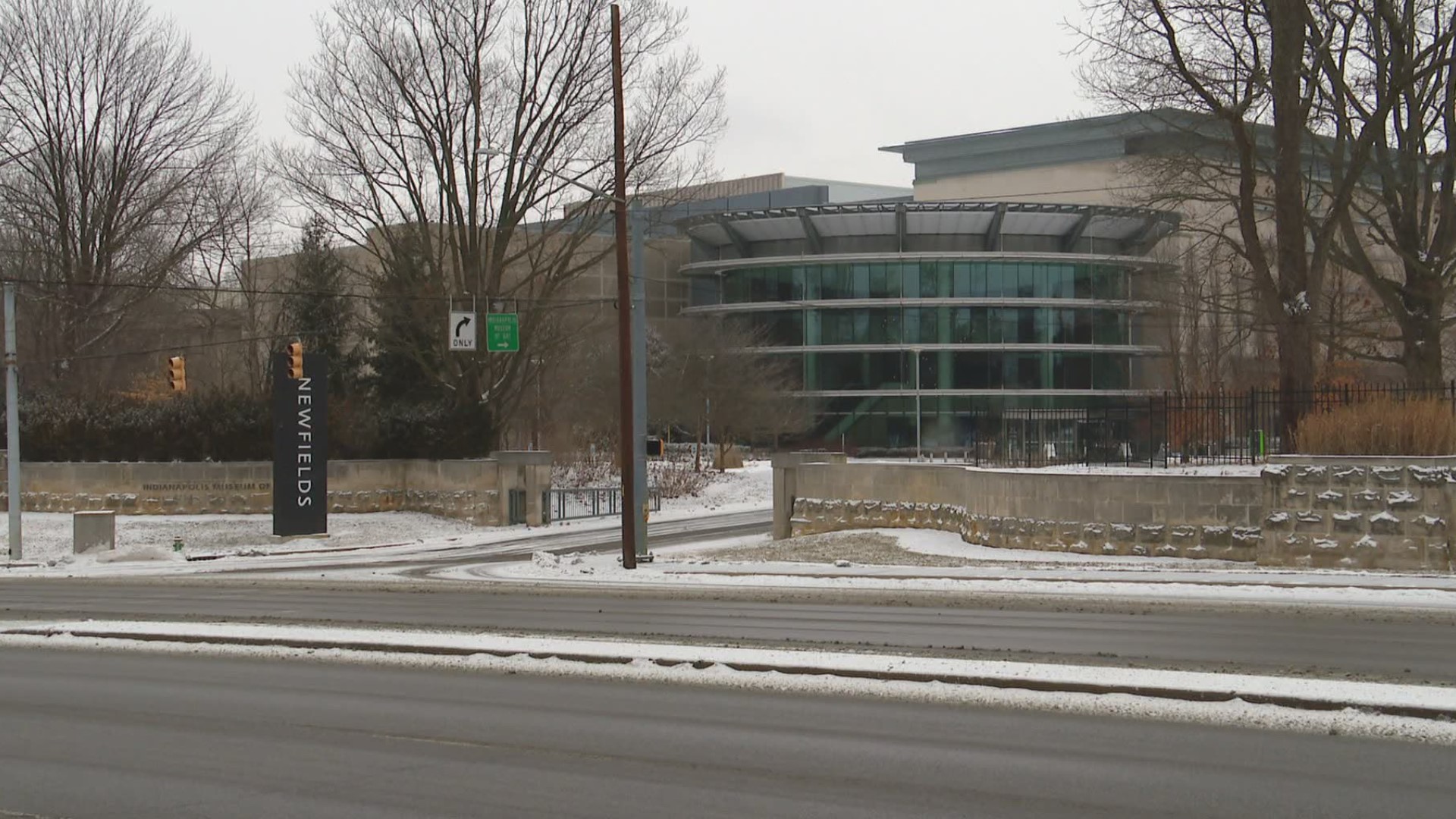 INDIANAPOLIS — The Indianapolis Museum of Art is facing a firestorm of criticism over part of a job description, with growing calls for the museum president to resign

Among them, a past board president.

Indianapolis businessman John Thompson said while he wouldn't tell board members what to do, "I would say to Charles 'this is major faux pas Charles, and you should resign.'"

It stems from part of job description for a new leadership position that calls for increasing diversity while "maintaining the museum's traditional core white art audience."

Thompson, board president from 2004-2006, said "there is no explanation for calling our core audience, your 'core white audience, that's wrong.' What just happened at the IMA and this job description sets us back, and does so on an international level.'"

The museum apologized for the job listing and removed "white" from the description following the backlash, which has since been picked by national media outlets.

Venable told the New York Times he deeply regretted the choice of words. That hasn't stopped the fallout.

An open letter that Indianapolis Danicia Malone began when she was so upset she "just couldn't sleep," drew nearly 700 signatures by Monday evening.

"It just hit me this is a bigger issue and we have opportunity to effect real change," she said.

Those signing on include former IMA employees, members of the city's arts community and the community at large.

"With the civil rights unrest this summer, we know better and Indianapolis knows better. Now is a moment for change, for system change," said Mindy Taylor Ross, a long-time arts advocate who owns Art Strategies said.

Ross said she hopes it is a wake-up call for those in charge.

13News reached out to museum and board leadership for comment but had not heard back as of early Monday evening.