In Hendricks County, minorities make up just 13 percent of the population. The number of minorities working in local government is even slimmer. 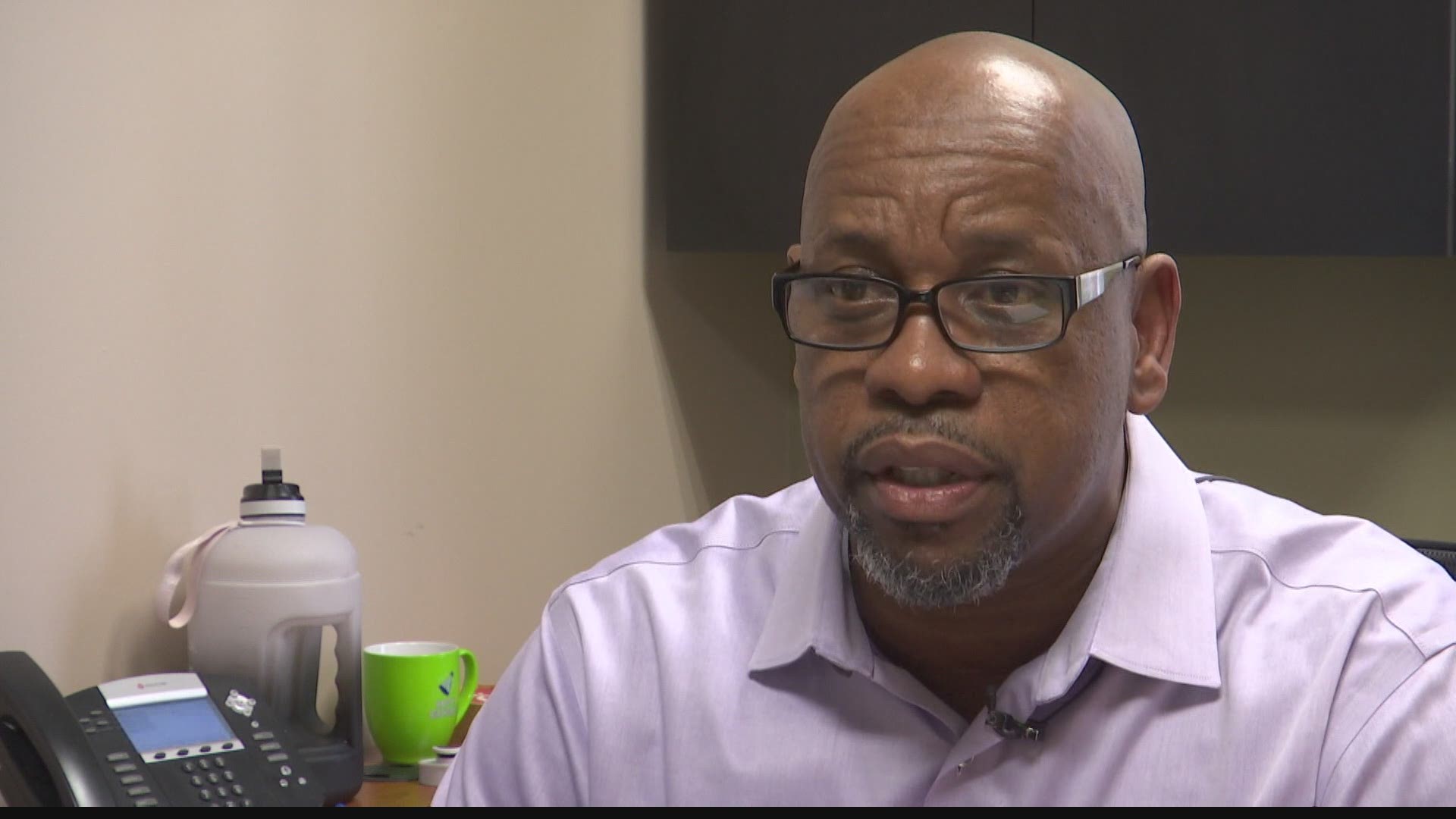 BROWNSBURG, Ind. — Whenever Al Geans steps into a role, he thinks of himself as a difference maker.

“I think I’m a leader," he said. "I’ve demonstrated myself as such."

He’s been on the job as Brownsburg’s assistant town manager for just over a year, but admits there was some apprehension coming into the job.

“Before I came to Brownsburg, it was said to me, ‘Man what are you doing? Do you know where you are going?'” said Geans.

In Hendricks County, minorities make up just 13 percent of the population, according to census data. Working in government, that number is even slimmer.

“I am a Black man in an environment that has maybe three that look like me out of 250 employees,” said Geans.

Assistant Town Manager Al Geans is one of the few black people to hold a leadership role in Hendricks County. He hopes to change that by engaging Brownsburg employee and the community in conversations about diversity, equity, and inclusion.

But he also says since he’s started, he’s been welcomed with open arms.

Encouraged by a community that even held rallies over the summer around racial justice. But now, Geans feels he has a responsibility to make sure there are opportunities for others.

“Some of our goals are diversity and inclusion. How do we get better? How do we make sure our police and our fire look like the rest of our community?” said Geans.

The commitment to diversity starts at the top, which is part of the reason Geans' boss was eager to bring him in.

“With Al on board, we’ve spent a lot of time talking about bringing diversity in the pool and he is making our processes better,” said Town Manager Jeffery Eder. “I always find that bringing people from different backgrounds makes the organization better.”

“I think it’s time to make sure we’re recognizing that diverse workforces work better, the diversity of thought, the diversity of backgrounds and cultures coming together just makes a better working environment,” said Geans.