The Brownsburg Fire Territory Board accepted Brown's letter resigning his position as chief, effective immediately. Assistant Fire Chief Keith Rinehart will be acting chief until the executive board hires a new chief.

Brown was arrested around 8 p.m. Sunday on preliminary OWI charges. Prior to his resignation, he was placed on administrative leave without pay.

Brown was arrested after crashing his department-owned vehicle near College and Massachusetts Avenue in downtown Indianapolis.

The probable cause affidavit states that Brown drove his white Ford SUV through a construction site and into a parking lot where he crashed it into a limestone wall and a mini excavator. The vehicle rested on the excavator's tracks.

Read the probable cause affidavit here

According to the document, responding officers observed Brown's movements to be "slow and sloppy" and he had trouble speaking. He told officers he had just come from a Mass Ave bar, Forty Five Degrees.

The officers wrote in their report that they could smell alcohol emanating from Brown's person and breath.

The affidavit also states that Brown asked an officer if he could use the restroom and when the officer complied, Brown proceeded to urinate in his pants.

The officer asked for a third time if Brown would take a chemical test, but he refused.

He was then arrested and transported to Eskenazi Health in a jail wagon because he was deemed a biohazard after urinating on himself. The hospital administered a blood draw, which concluded Brown had a BAC of more than .15 percent.

He was then transported to the Arrestee Processing Center and Marion County Jail. 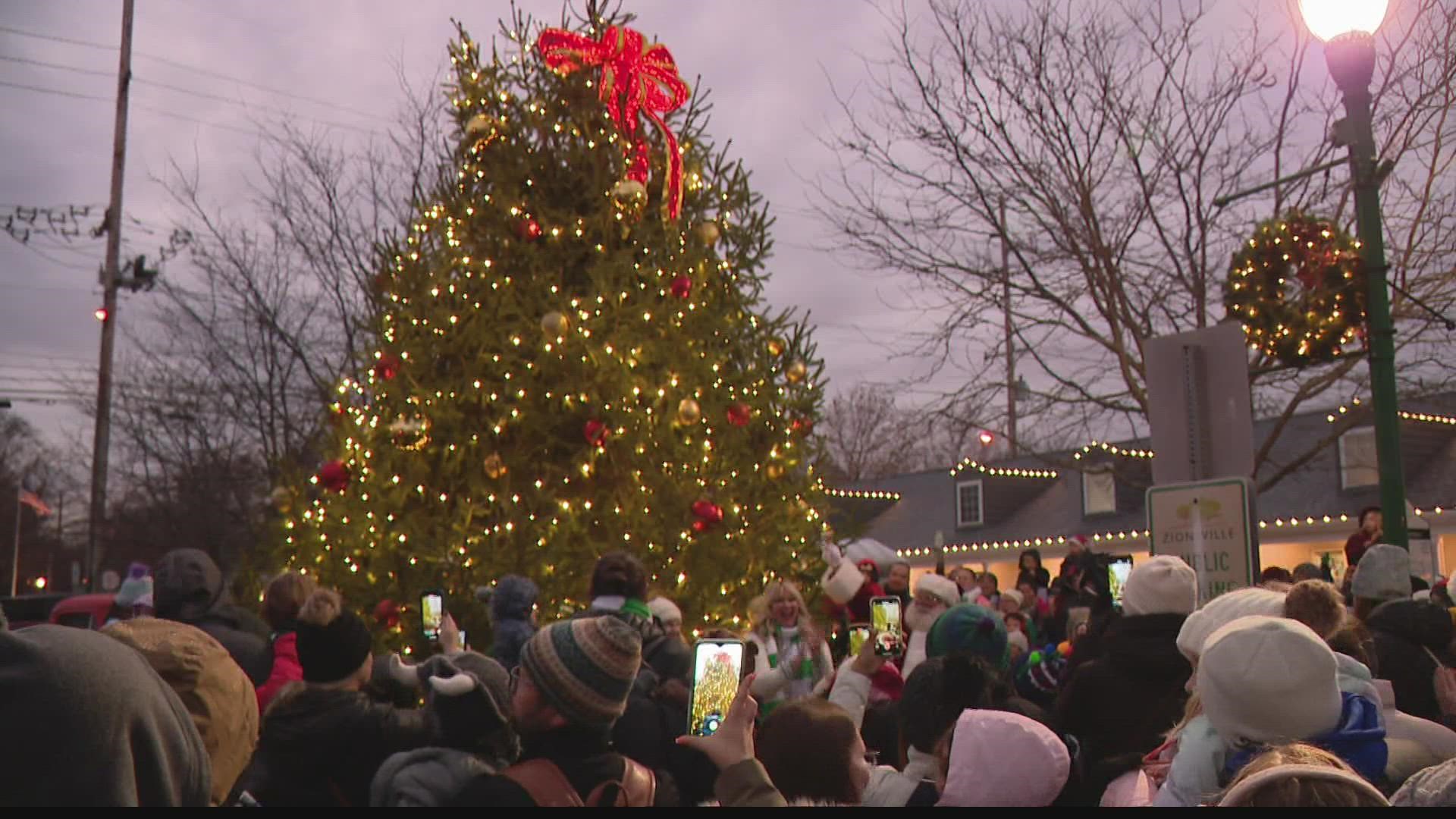