A man was shot and killed at a pub in Broad Ripple early Thursday morning. 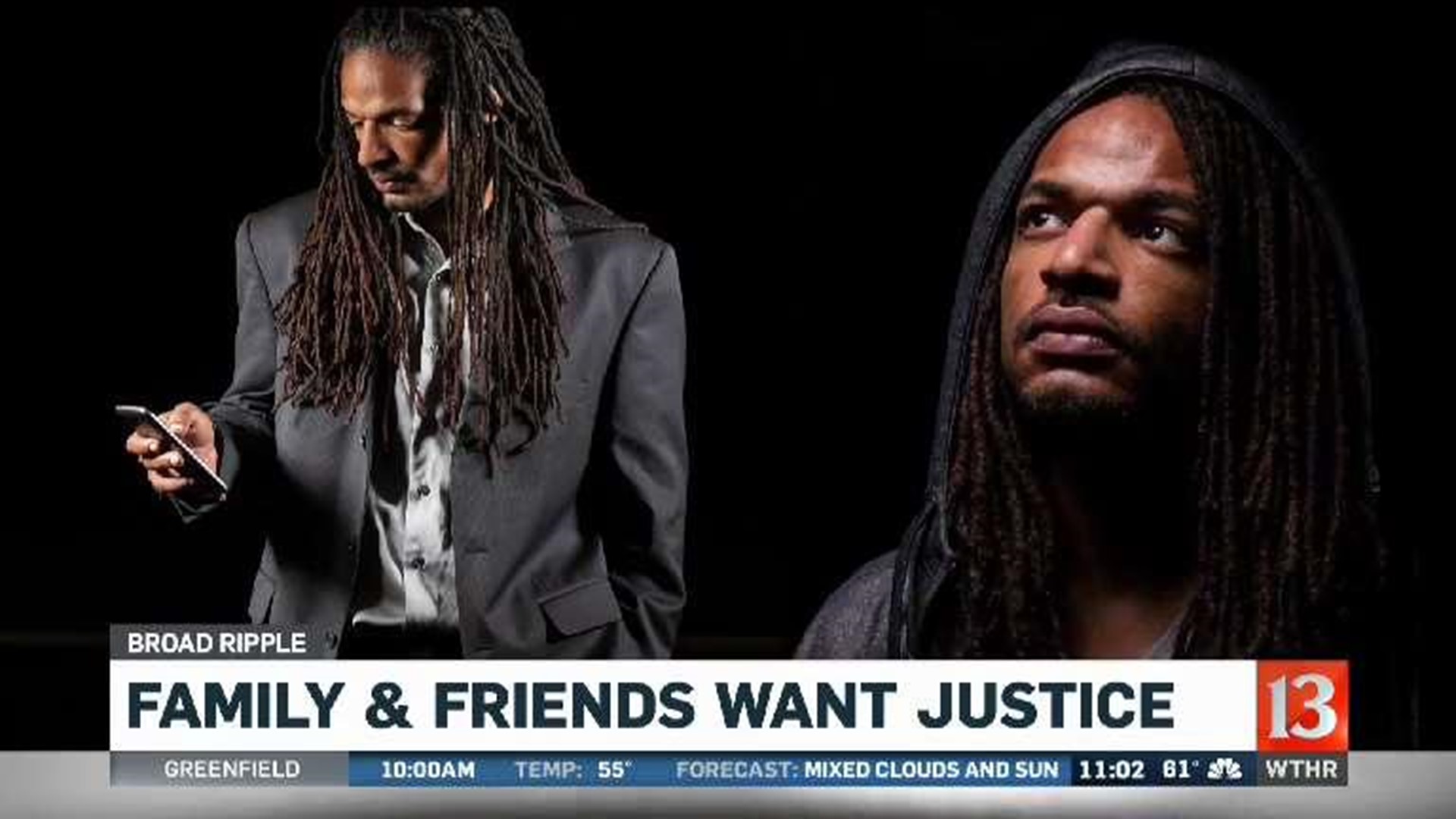 So far, no arrests have been made.

The family of the victim, Al Hayes Junior, is calling on the shooter to turn himself in to police. They have a message for the person who took Hayes' life.

"Turn yourself in. It's gonna be impossible to try and live your life carrying the weight of his blood being on your hands," said Kendall Wyatt, a close friend.

Hayes, a 37-year-old single father of four, was shot and killed after he reportedly stood up to a man who was pushing female patrons of the business.

"My brother stepped up and said 'No, this is not what you're going to do to these women' and he lost his life for it," said Tanika Townsel.

It's a reality Townsel said she and the rest of her family haven't wrapped their heads around yet.

"I really think I'm in a bad dream, I think I just want to wake up," said Hayes' cousin, Katina Langford.

Family and friends describe Hayes as an artist who wrote plays and poetry and acted in theater and short films, all while working security at several bars in the city, hoping one day for his big break.

"That was his dream, to be on the TV. We didn't think the TV was going to be when we lost him," said Hayes eldest sister, Tinishelle Mills, through tears.

Despite dreams of making it big in the entertainment industry, Hayes' family says his first priority was the people he loved.

"Family was everything to him, everything," said Mills.

Now, four children are without their father. An entire family is without the person they say kept them laughing but grounded.

"We were looking forward to growing old together, watching our kids grow up," said Mills.

"What was taken from us is irreplaceable and it hurts," Townsel added.

"I know he's resting in heaven now with my mama, he's with his mama. My mama got her baby boy with her," Mills said.

The family says they've been told that another person, a woman at the bar, tried desperately to save Hayes life by doing CPR. They said they would like the chance to meet her so they can thank her.

Police have not confirmed the identity of the victim or any suspects at this point.

"This just shows where we are right now as a society, not necessarily as a city," Hewitt said. "Gun violence, unfortunately, is happening everywhere, so this is another example of that."

BREAKING: @IMPDnews investigating deadly shooting inside or outside of Connors Pub in Broad Ripple. Male victim died at scene. Police urge anyone who may have info to call CrimeStoppers at (317)262-TIPS. @WTHRcom @matt_mccutcheon @cicrimestoppers pic.twitter.com/tTetRFkGS7