The body of an Owen County woman was recovered from Cataract Falls Monday afternoon. 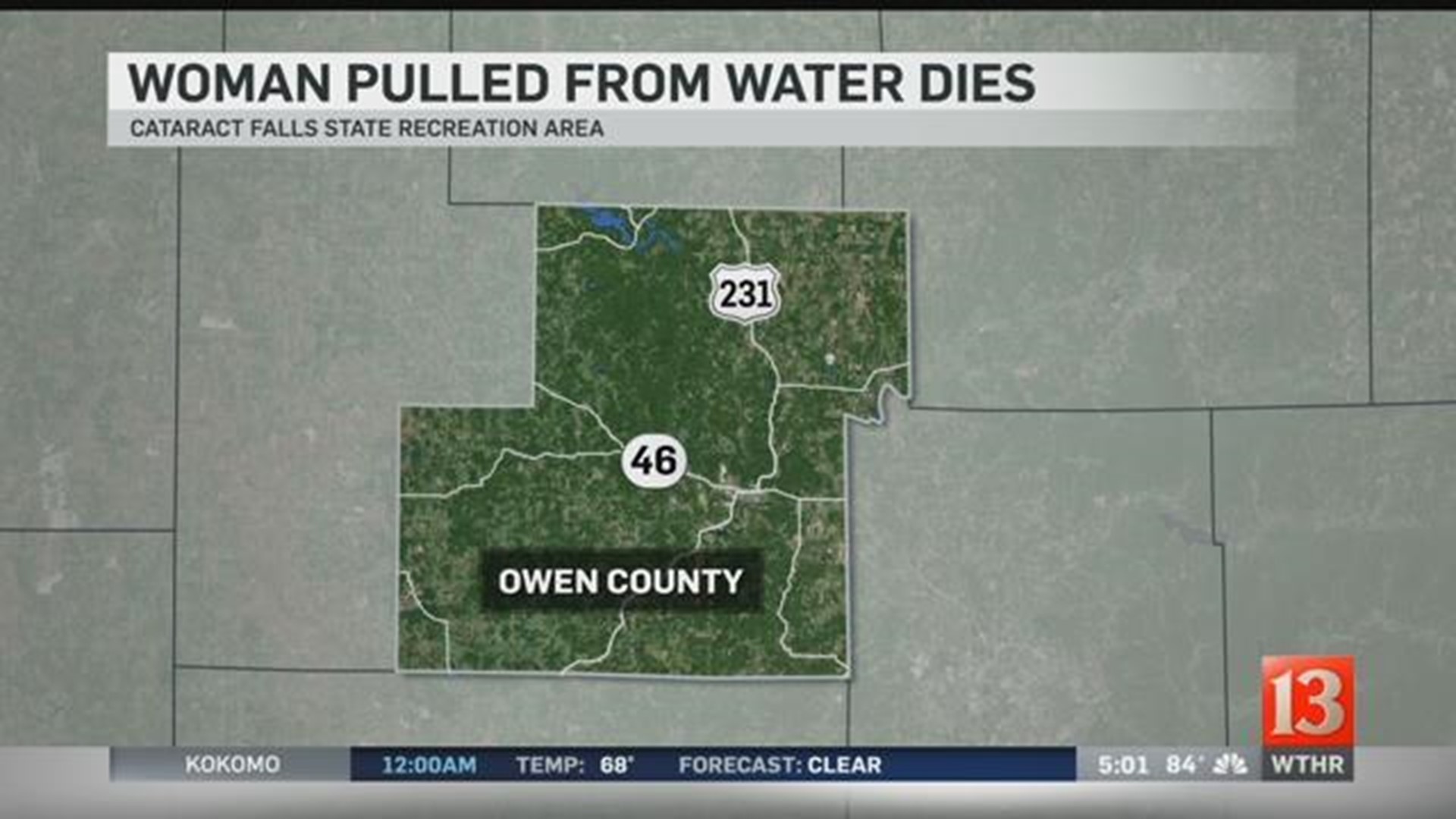 The body of an Owen County woman was recovered from Cataract Falls Monday afternoon.

The Department of Natural Resources identified the woman as 32-year-old Autumn McCreery of Edgewood. Witnesses say McCreery was swimming when she went underwater and did not resurface.

A friend called 911 shortly after 2:30 p.m. and McCreery's body was recovered a little more than an hour later. CPR was performed at the scene, but McCreery passed away.

The DNR says there are multiple signs prohibiting swimming in the area where McCreery went under.

Her friends told investigators alcohol may have been a contributing factor. An autopsy is scheduled for Tuesday. 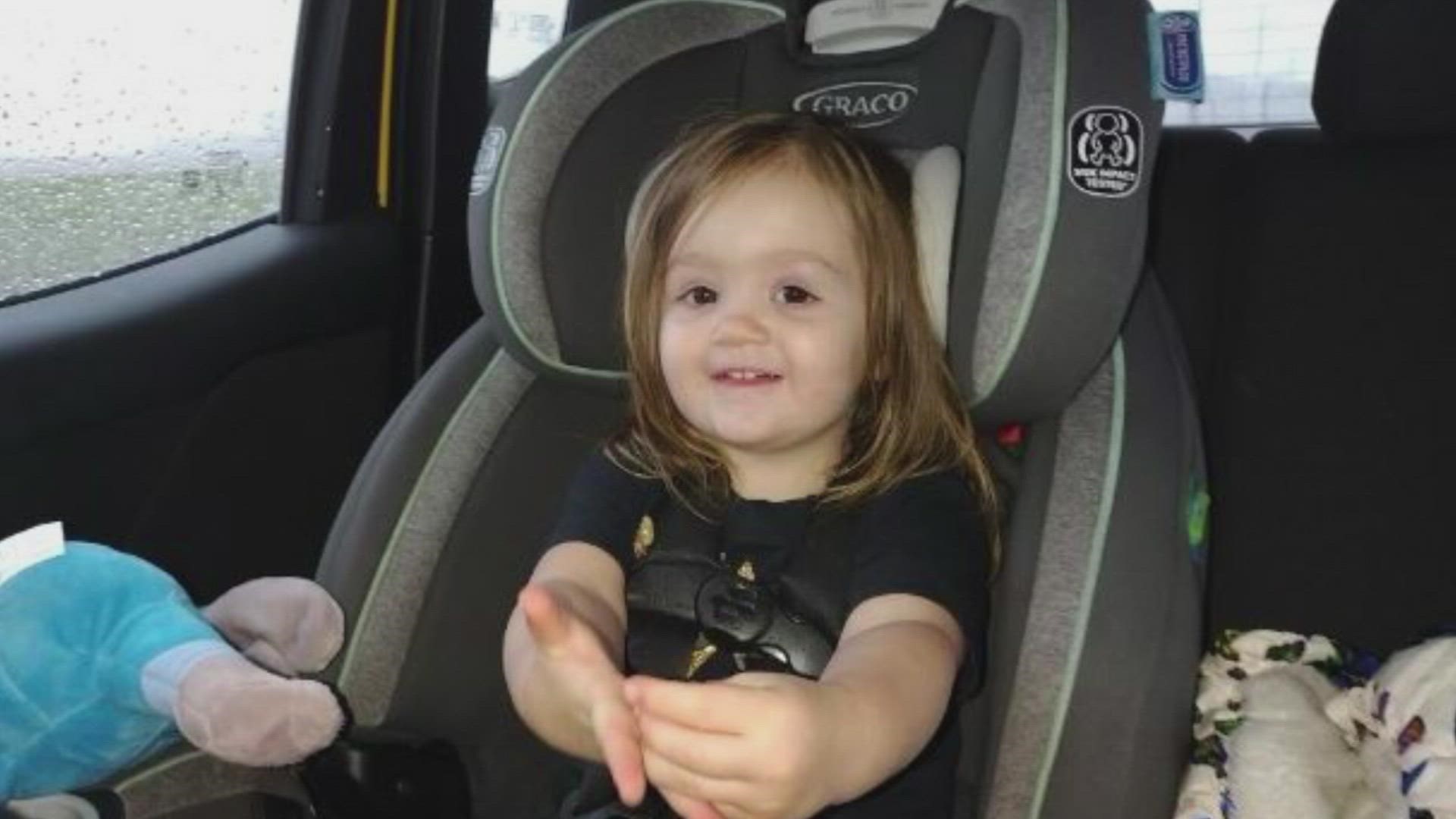