Emergency responders were dispatched to the lake's swimming area around 10 p.m. for a person who went under the water and never resurfaced. 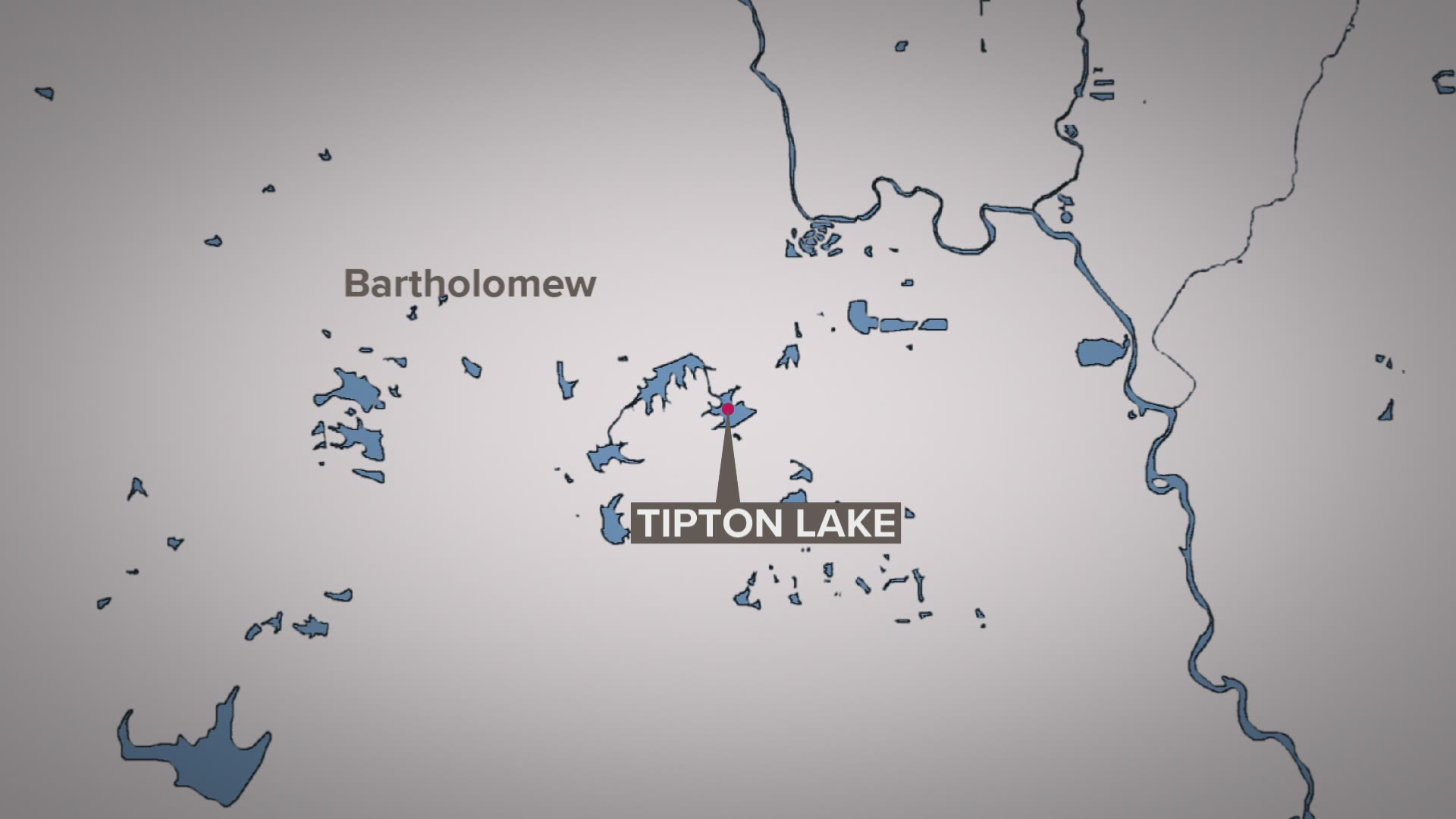 Bowers went underwater while swimming in the lake on the west side of Columbus. Emergency responders from multiple agencies responded to the scene after an emergency call came in just before 10 p.m.

Bowers was located at 11:24 p.m. in 12 feet of water near a swimming platform. He was pronounced dead at the scene by Bartholomew County Coroner Clayton Nolting.

An autopsy was scheduled for Sunday to help determine a cause of death.

Conservation Officers are conducting the investigation.