Body found in Shelbyville is man missing since 2018

There were no signs of foul-play surrounding Beagle's disappearance or at the scene where his body was found. 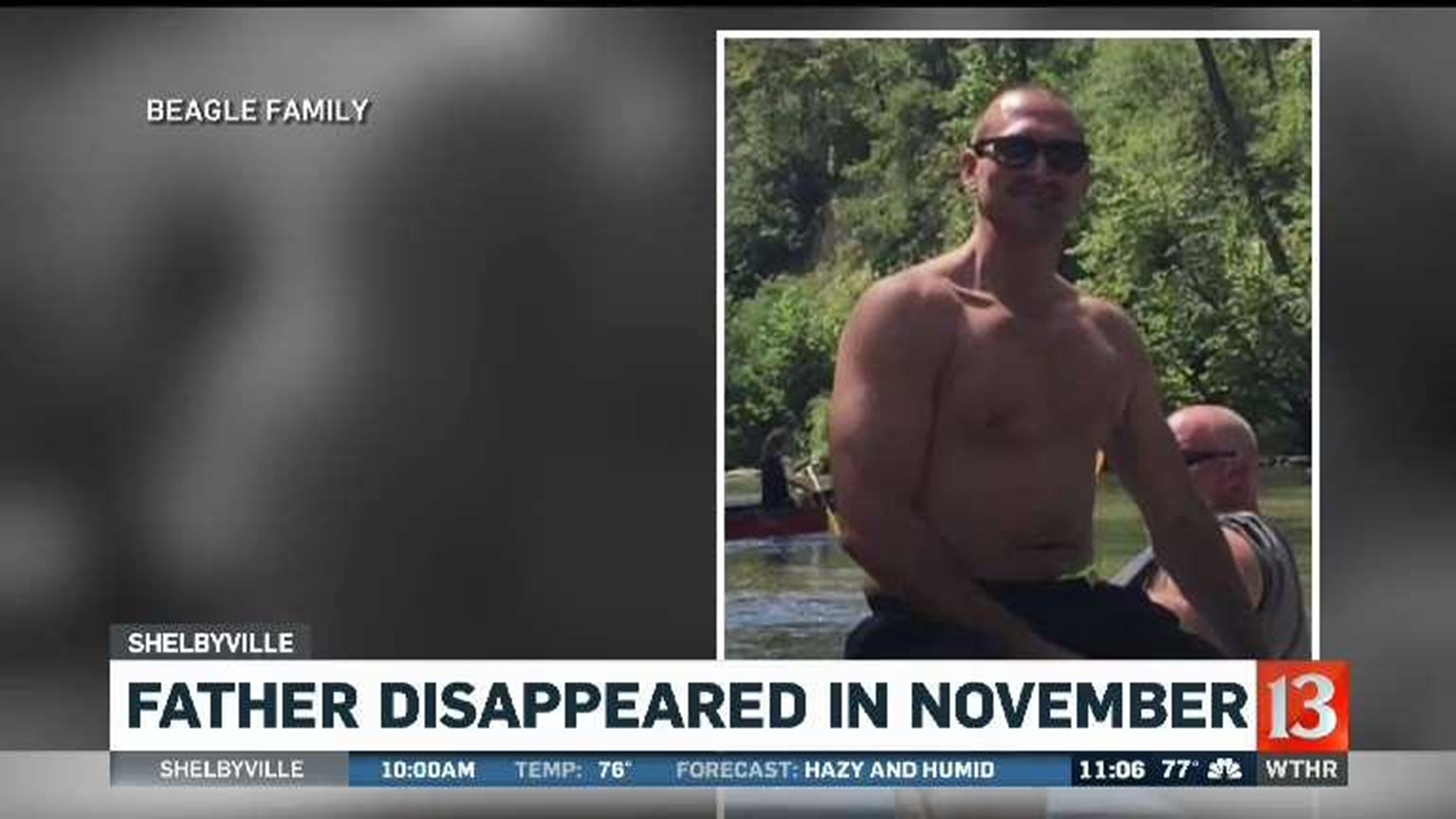 SHELBYVILLE, Ind. (WTHR) — Police say a body found in an empty apartment in Shelbyville is that of Derek Beagle, 44, who went missing Nov. 2018.​
​
Officers were called to 14 East Broadway Street after a body was discovered in the attic above an empty apartment.​
​
"At this time, the cause and manner of Derek's death is undetermined, and is still under investigation," said Detective Jason Brown with Shelbyville Police.​
​
Beagle's family is seeking answers. ​
​
"He went out to smoke, left his phone, wallet, everything inside," said his son Conner Beagle.​
​
Conner says that was unusual.​
​
"I've never seen him go out to smoke without his phone once. Neither of us have," said Beagle.​

Police say Beagle was last seen on West Jackson Street.​
​
Detectives say when they found his body, there were no signs of trauma or foul play.​
​
Investigators say tenants had been complaining of an odor for some time. ​
​
A maintenance worker discovered the source.​
​
Beagle's family is filled with emotions.​
​​
"Sad, rage, because you really don't know what happened. There's no answers really," said Kaden Branam, Beagle's son.​
​
The family says it's been a nearly year-long investigation into his disappearance and they are just hoping for closure.​
​
"He never said a bad thing about nobody. He stayed to himself. He's a very good guy. He was very giving. He was social. He was a very down to earth person," said Branam.​