Bloomington father, son injured when gun went off as they wrestled

Police are investigating the shootings of a Bloomington man and his 4-year-old son on Sunday. 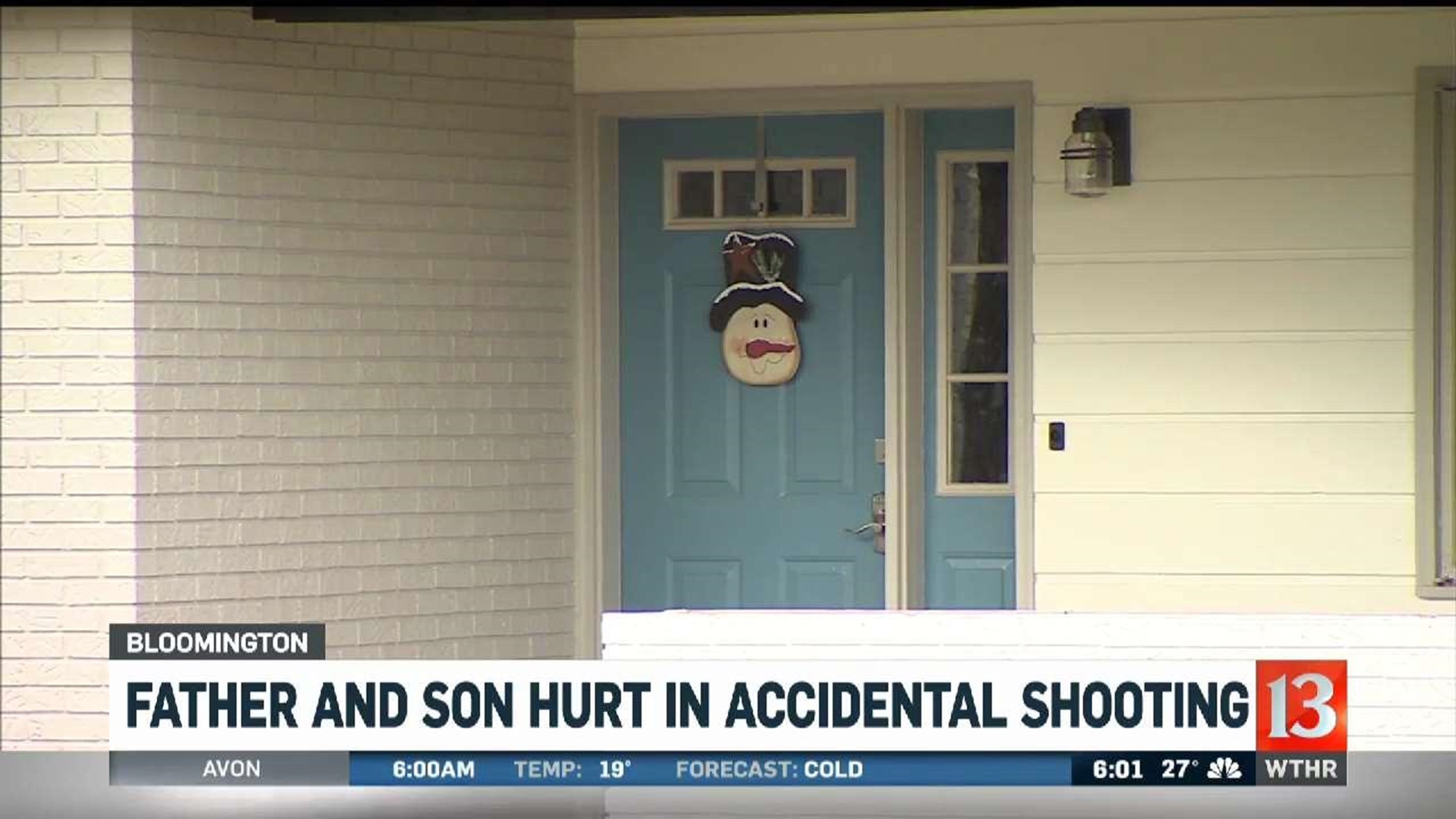 BLOOMINGTON, Ind. (WTHR) - Police are investigating the shootings of a Bloomington man and his 4-year-old son on Sunday.

According to a media release from the Monroe County Sheriff’s Office, deputies were called to 1200 Block of East Zinnia Drive about the shooting. They found the 36-year-old man and the boy each with wounds to the head.

Investigators say the father was play wrestling on a bed with his son while a handgun was concealed on the small of his back. During the wrestling, the gun fell and discharged. A single bullet struck both the father and the son in the head.

Both were first taken to IU Health-Bloomington Hospital, then flown to Indianapolis.

The father is at IU Health-Methodist Hospital and is expected to recover.

The boy is at Riley Children’s hospital in critical care.

Police are still notifying relatives of the father and son and have not released their names.