Police say the suspect is a 16-year-old male who is the victim's nephew. 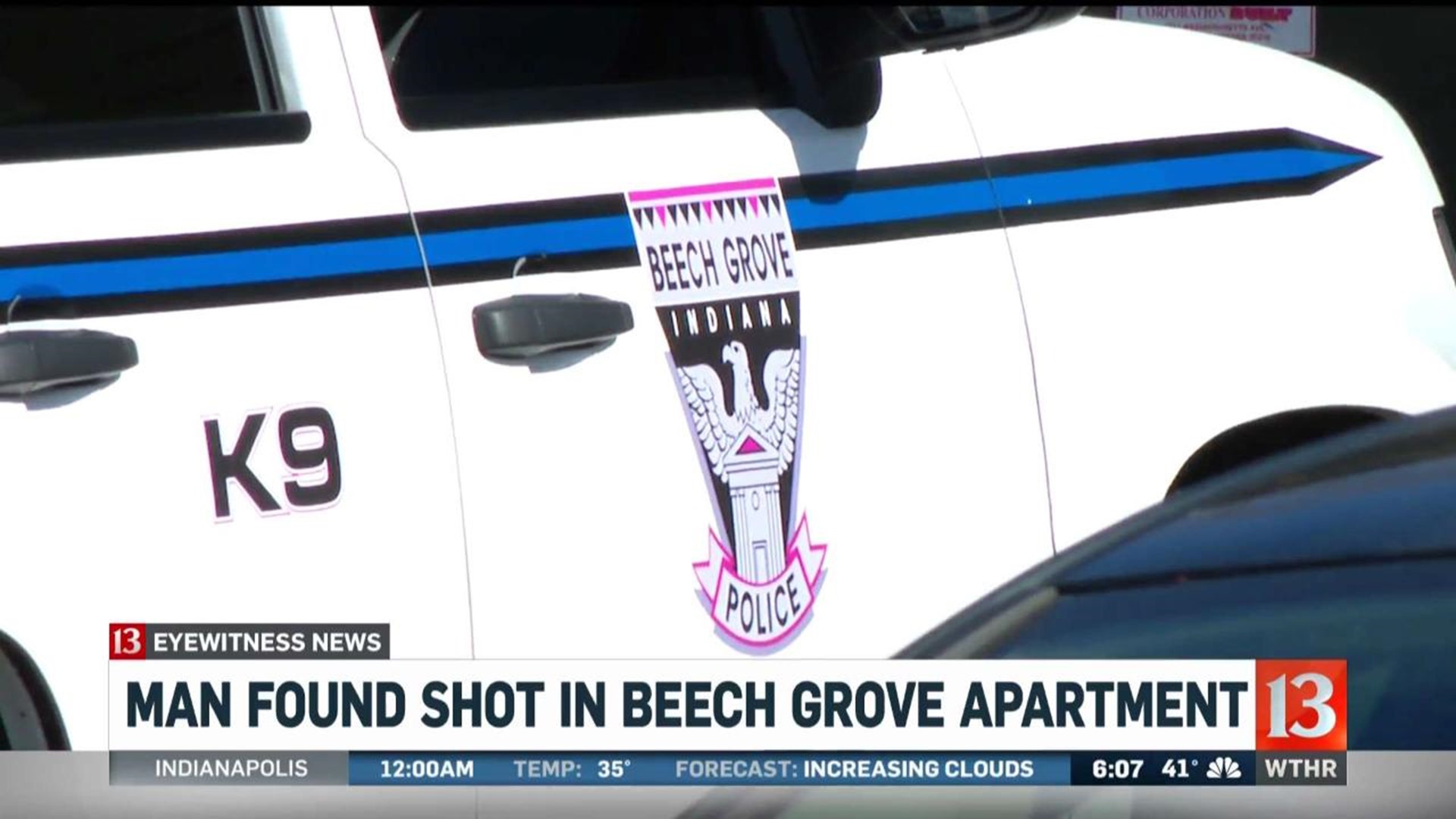 The shooting scene is in the Beech Meadow Apartment complex, which sits next to several Beech Grove schools and Hornet Park.

Spoke with the family of a man, 28, found shot and killed this morning in his bed. They say he was a #Celadon truck driver. This is the first death in their family and it will take time to process it all. #wthr pic.twitter.com/mkAsbt3ioa

The victim was later identified as Devon Ford. Police say he had been a resident of the apartment complex for about three years.

The Beech Grove Police Department has arrested the suspect in this case.

Police say the suspect is a 16-year-old male who is Ford's nephew.

The teen has been preliminary charged with murder, however formal charging will be done at a later date after a review by the Marion County Prosecutor's Office.