For bars and restaurants in Columbus and now across the state, there’s no other way to say it: “It’s extremely frustrating.” 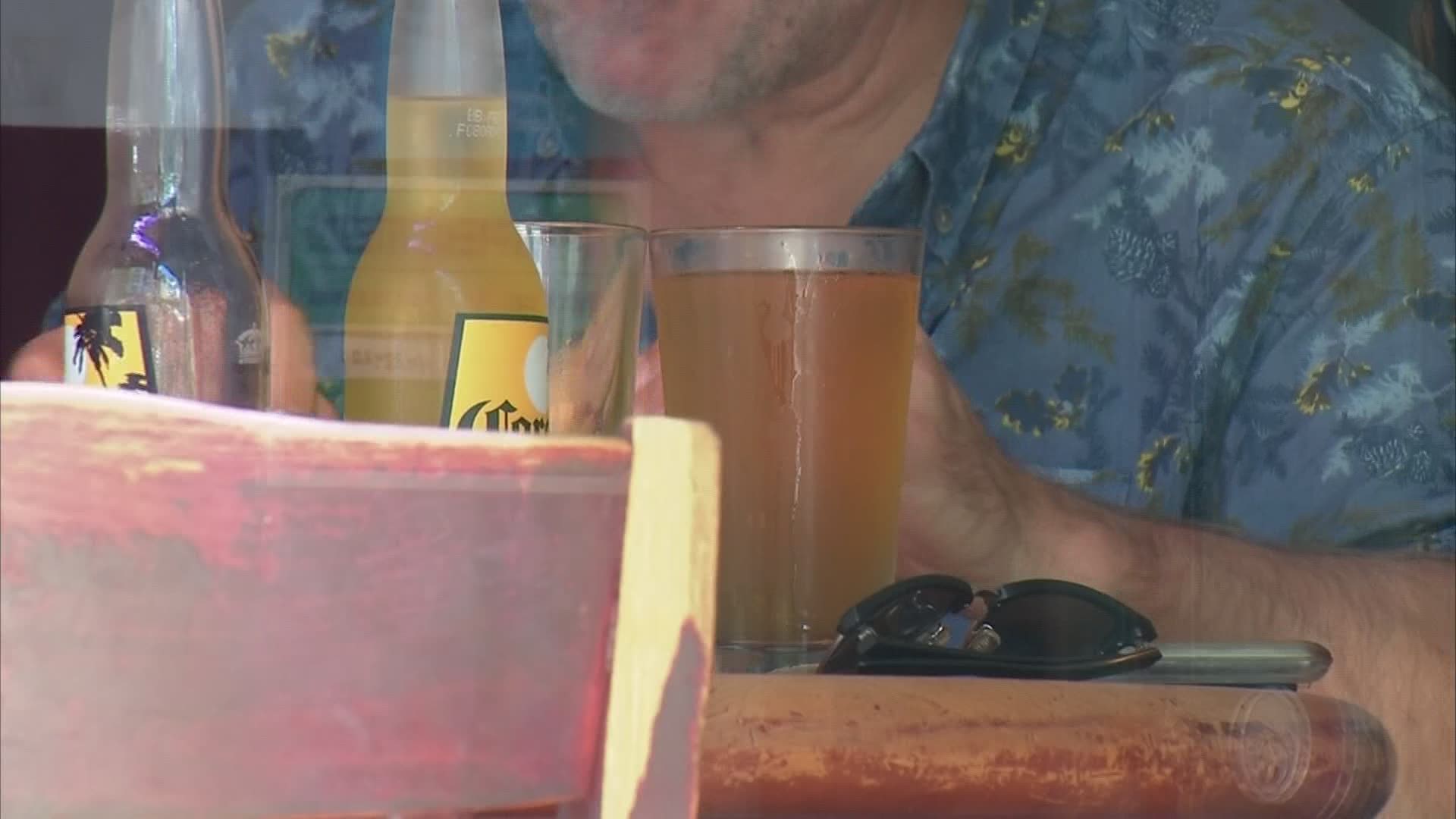 For bars and restaurants in Columbus and now across the state, there’s no other way to say it.

“Obviously, it’s extremely frustrating,” Scott Ellsworth said. “Just like every other hurdle that we’ve had to jump over.”

They believe with Friday’s decision by the Ohio Liquor Control Commission to ban alcohol sales after 10 p.m. for bars and restaurants it will lead to devastating losses.

They want to be clear; this isn’t about the finances.

They say they haven’t made any money since March and it’s very likely they won’t turn a profit this year. It is now and has always been about safety.

On top of that, Starek and Ellsworth say it’s about paying staff a livable wage and making ends meet.

Since March, Starek says he’s let go of 19 employees between his two businesses. He recently had one come back but says if this new order lasts for too long he’ll have to make cuts again.

The bar owners also believe 99 percent of bars and restaurants were already either meeting or exceeding the safety requirements to keep staff and customers healthy from COVID-19, like social distancing and wearing masks.

However, they say to attack these businesses and to say that’s where the uptick in COVID cases has been is wrong.

Ellsworth wonders what about graduation parties, gyms or pools being open and argues they are likely to spread the virus, as well, despite taking precautions.

“[The state] needs to figure something out because you can’t blame a portion of one industry for the problems of a whole state,” Ellsworth said.

Ellsworth and Starek are represented by the same attorney. They tell 10TV News a lawsuit will be filed against the state next week.