Baby remembered through acts of kindness

A short 18 days can impact others for a lifetime. That's the message being spread through Josie's Impact. Josie would have turned three this year. 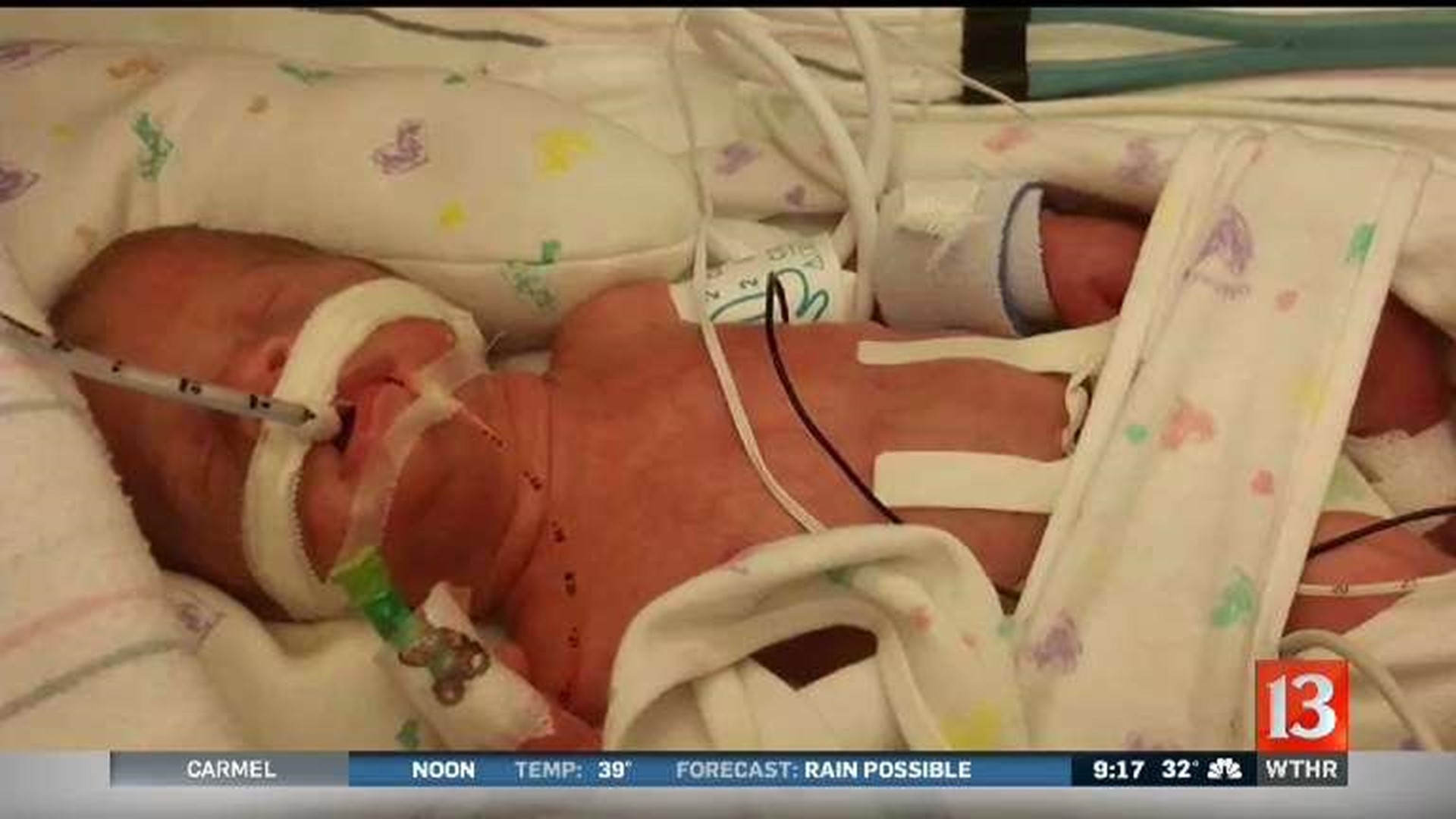 INDIANAPOLIS (WTHR) - A short 18 days can impact others for a lifetime. That's the message being spread through Josie's Impact.

In 2017, the Sweigart family started Josie's Impact. Patricia and Mark want people to pay it forward in memory of Josie, especially during the 18 days she was alive. Josie would have turned three this year. Starting on March 18, 2019 through April 5, 2019, the Sweigart's are asking people to do acts of kindness in memory of their daughter. Two years of Josie's Impact has already inspired more than 4,000 acts of kindness. People have left fresh flowers on cars, big tips on tables, coffee cards gas cards and sweet treats. These acts of kindness aren't just being seen here in Indiana. They also being done in other states such as Tennessee, Texas, Georgia, New York, Virginia, Florida and even Jamaica.

If you'd like to participate in Josie's Impact, you can print out this pdf and be kind!