Katrina Arthur was shocked to find out that freedom of speech isn’t free. 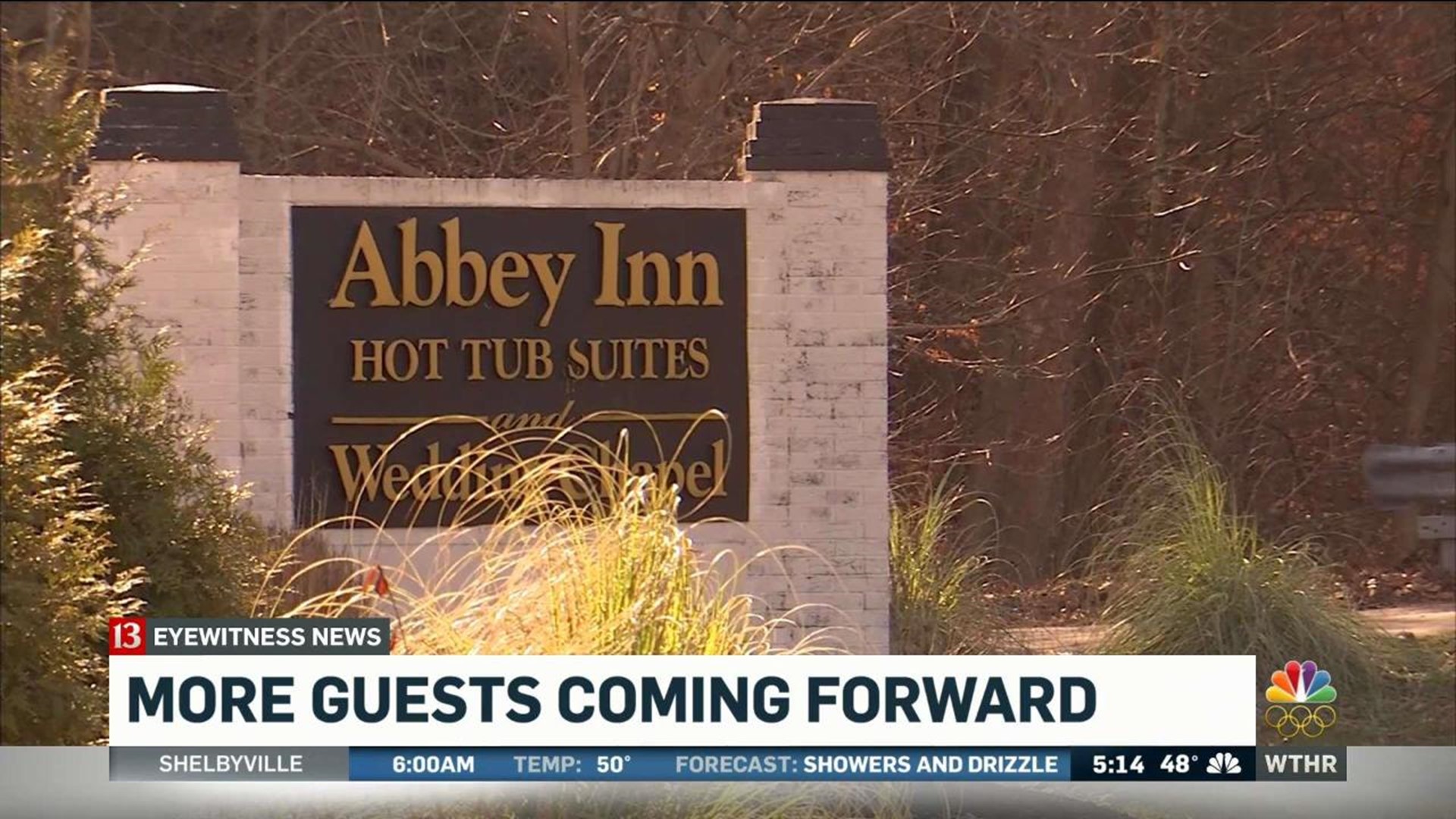 BROWN COUNTY, Ind. (WTHR) - The owners of a Nashville hotel have announced they are closing for the foreseeable future.

They couple said Wednesday they had been targets of death threats and a buzz saw of criticism on social media.

It is the fallout from a lawsuit filed by Indiana’s attorney general, accusing the former owner of The Abbey Inn of charging a guest hundreds of dollars for an posting of a bad review.

Katrina Arthur, a former Abbey Inn guest, was shocked to find out that freedom of speech isn’t free. It cost her 350 bucks.

“It was a nightmare,” she said.

In April of 2016 when Arthur and her husband checked in, she said the room was “pretty nasty.”

“I smelt sewage real bad coming into the room and when I went to look at the tub, I saw leftover shampoos and soap.”

She went on to say there was hair, a broken air conditioner and other problems with the room.

She said she tried to call someone.

“Couldn’t get ahold of no one,” she said.

When the hotel sent her an email asking for a review, Arthur insisted she was honest.

“I explained the conditions so when people looked it up they would know. I didn’t want them to have the same conditions I did.”

Arthur didn’t know she would get a letter from the owner’s attorney, saying her credit card would be charged $350 dollars and she might be sued if the comments weren’t removed.

”I couldn’t believe it,” she said.

At the time of the incident, the hotel was owned by Brown County chief deputy prosecutor Andrew Szakaly. In a statement to Eyewitness News, he said the policy included in the room rental agreement was the result of "social media blackmail" committed by some guests who would “demand a refund or they would post negative comments.”

Asked about the lawsuit, Szakaly said “we will address that issue in front of a judge and let him decide it. “

Arthur wants more than her money back.

“Justice for me is for them to return not only my money but the other people’s money that they’ve done this to.”

In a statement, the new owners there was no longer a policy of penalizing guests for negative reviews.

"We (the Abbey Inn) acknowledge and accept responsibility for the negative experiences guests had at the Abbey Inn in 2016. We were not the managers of the inn at that time and do not support a policy of charging guests for writing negative reviews of our business. We are addressing the concerns of past guests and apologize for their unfortunate experience.”

The attorney general is seeking an injunction prohibiting charging guests for negative reviews. He is also seeking fines of $5,000 for each violation.

You can file consumer complaints through the Attorney General's website.