At IU screening of 'From the Ashes', Mellencamp says coal isn't the answer

Mellencamp says he agrees with the film’s conclusions. 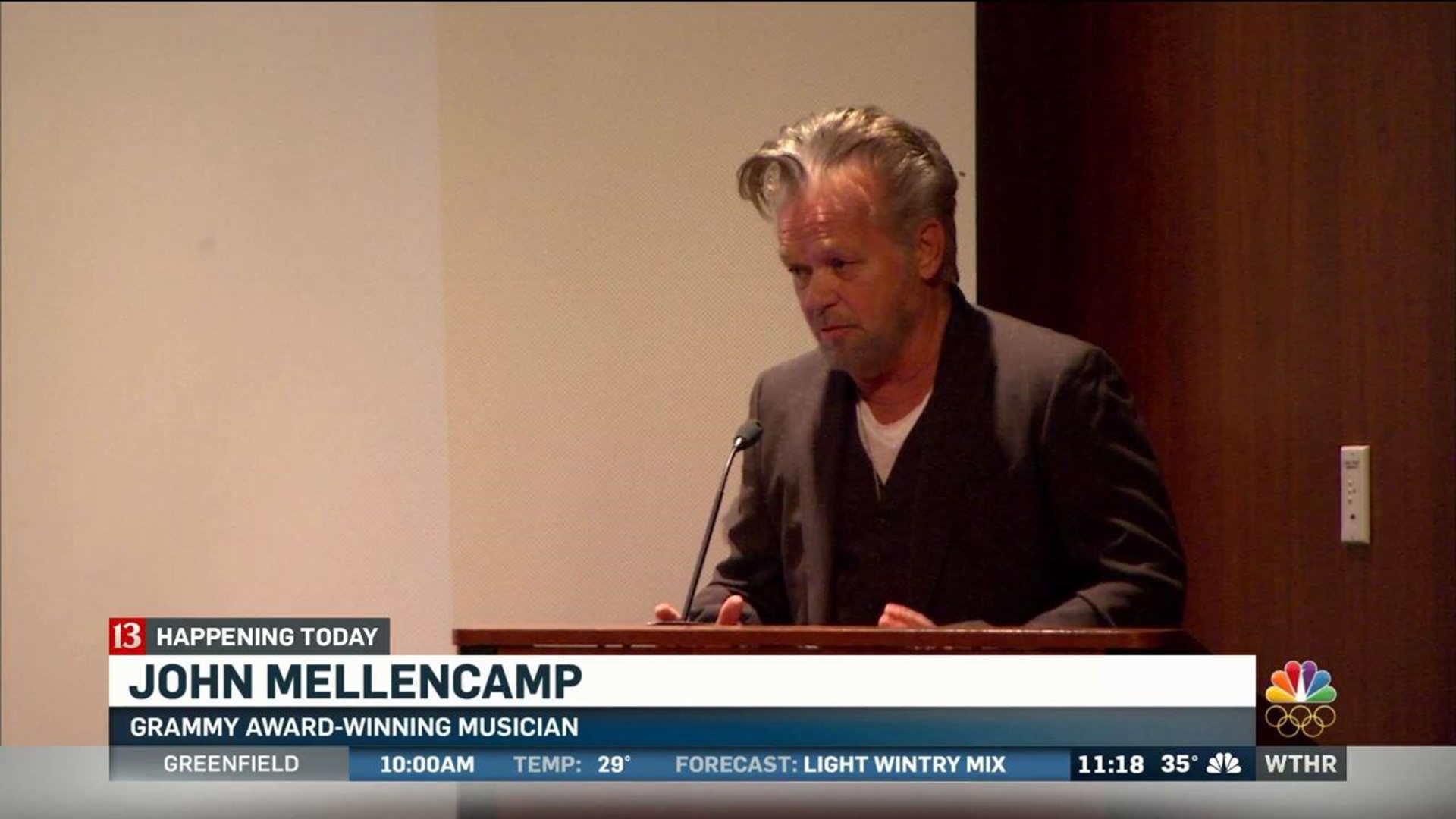 BLOOMINGTON, Ind. (WTHR) - The future of the American coal industry was highlighted on the Indiana University campus Friday, with entertainer John Mellencamp lending his time and his voice to the discussion.

IU's School of Public and Environmental Affairs screened the film "From the Ashes", a documentary about the coal industry's impact on our economy, health and climate.

Mellencamp says he agrees with the film’s conclusions.

“We need to pivot,” Mellencamp said. “We need to keep what we know but start looking through a different lens, and the future is not coal.”

Mellencamp appears in the film with a rendition of the song "Dark as a Dungeon", which portrays the plight of coal miners in the 1940s.