Arrest made in September Zionsville murder

The arrest of Damoine Wilcoxson after a standoff Monday afternoon in Indianapolis is a big relief to people in Zionsville. 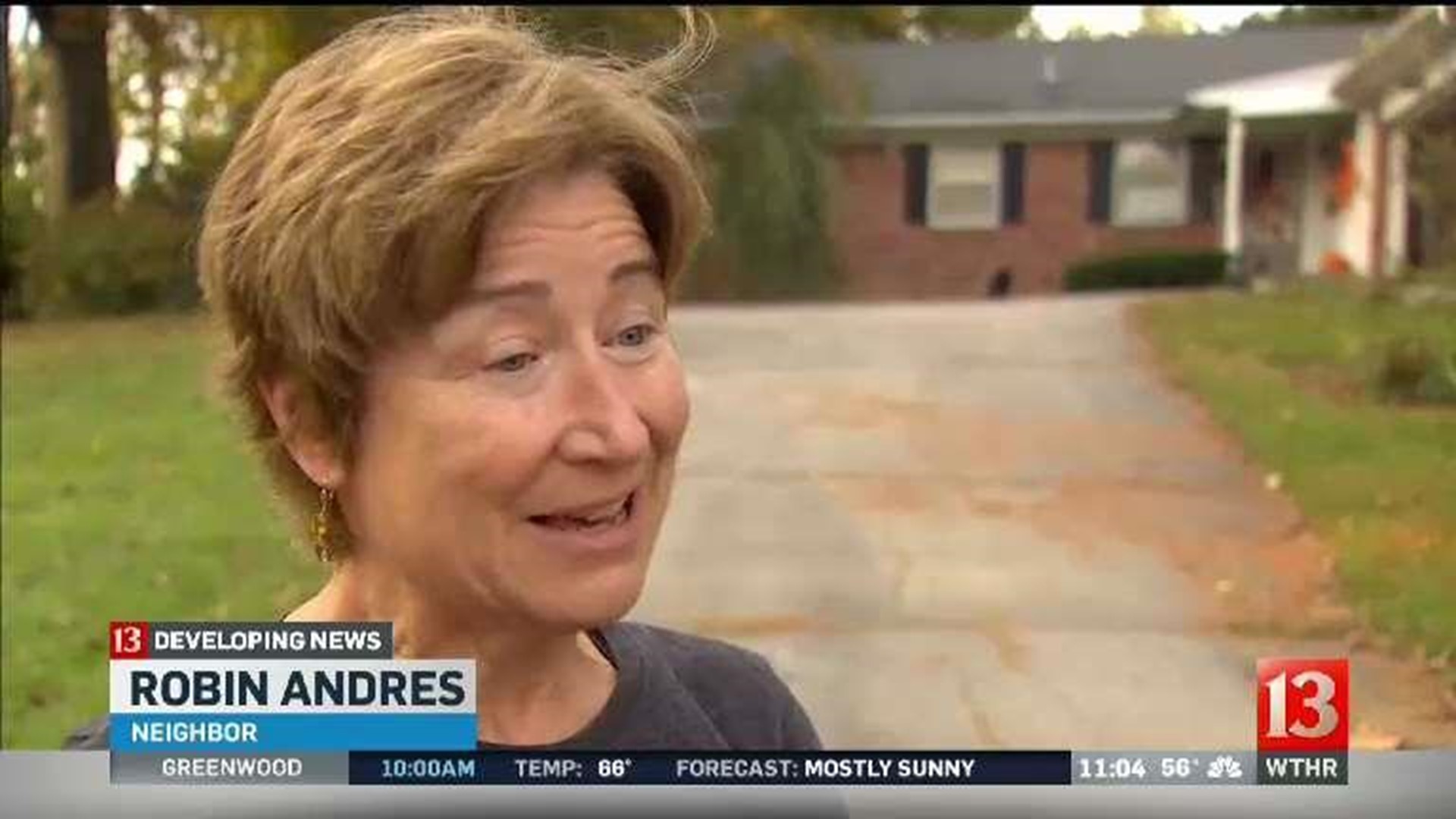 ZIONSVILLE, Ind. (WTHR) - The arrest of Damoine Wilcoxson after a standoff Monday afternoon in Indianapolis is a big relief to people in Zionsville.

They've waited more than a month to get answers about the murder of 82-year-old John Clements. He was gunned down with a high-powered rifle in the middle of the day in his own driveway on Sept. 28.

Now Wilcoxson is in the Boone County Jail, charged in that murder.

For people on Terrace Ave., a quiet culdesac with several retirees, it's been a very difficult month.

"To have this happen in broad daylight really stunned us all," neighbor Penny Bowser said.

"He was just going out to get his mail like he did every day - like we all do every day," added neighbor Robin Andres.

But during the lunch hour on September 28, police say Wilcoxson drove up in a white Chevy Impala and opened fire on their beloved 82-year-old neighbor.

"He was doing something that simple and...it was life-changing for him and his wife," Bowser said, through tears.

Matt Hardin's grandmother lives across the street from the victim.

"We just heard the news," Hardin said. "'Just really glad they caught the person who murdered my friend,' is what she said."

"This is a great neighborhood and everybody's been looking out for each other and we've come closer together, but now knowing we don't have to check the license plate of every car that comes down the street is really a relief," Andres said.

First, the car. Witnesses described a white Chevy Impala at the scene. Then, according to court documents, surveillance cameras captured it driving the wrong way near a school close by. A Zionsville police officer's dash cam also reportedly has video of the vehicle at 6th & Oak with Wilcoxson inside, minutes after the crime.

Prosecutors say police also matched shell casings found in Clements' driveway to the shell casings found at both IMPD North and Northwest district headquarters, where they say Wilcoxson shot at the buildings. That's where detectives say they discovered his DNA on notes filled with hate speech.

Back in Zionsville, there is still one question in this case - a question every neighbor wants answered.

"Why Mr. Clements? I want to know why," Andres said.

"They're just a quiet couple who kept to themselves. You never know what motivates people," Bowser said.

Investigators cited a Facebook page they say Wilcoxson created in another name, "Frank Lucas", that espoused hate speech and mirrored the notes found at the IMPD buildings that were shot at. The postings threatened violence and said things like - "eye for an eye, life for a life" and "kill mankind" and "If someone puts his hand on you, send him to the cemetery."

Prosecutors say this accused killer was intent on taking lives and John Clements, somehow, became one of them.