The teacher was fired from Cathedral High School after the Archdiocese learned of his same-sex marriage. 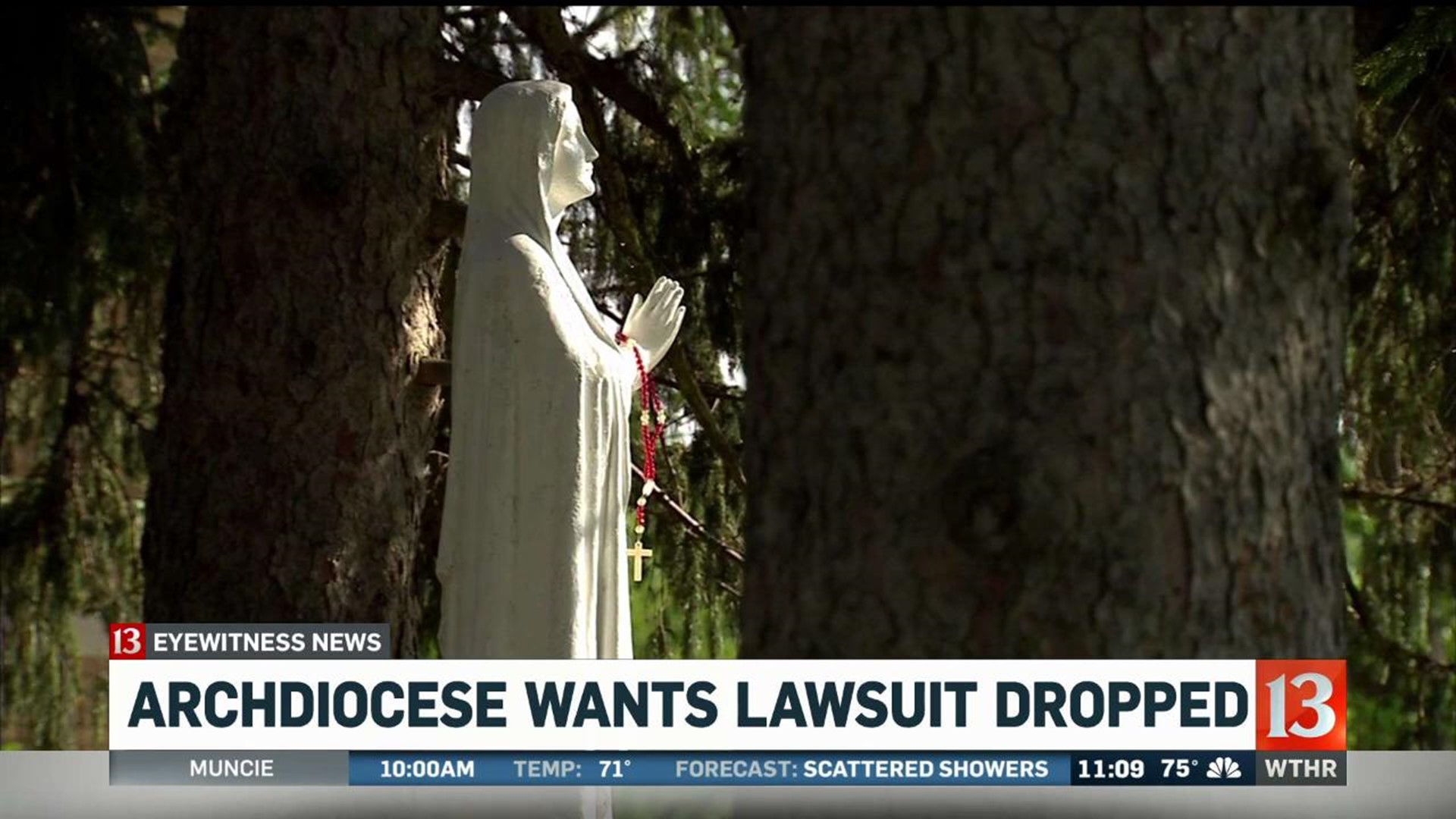 INDIANAPOLIS (WTHR) — The Archdiocese of Indianapolis is asking the Marion County Superior Court to reject a lawsuit filed by a former teacher that was in a same-sex marriage.

The teacher was fired from Cathedral High School after the Archdiocese learned of his same-sex marriage.

The Archdiocese said the teacher's same-sex marriage broke his contract, and the school had to either fire him or lose its Catholic affiliation.

The Archdiocese said the court can not rule on the lawsuit without breaking the First Amendment.

"Churches have a constitutional right to determine rules for religious schools, and religious schools have a constitutional right to hire leaders who support the schools' religious mission," said Jay Mercer, attorney for the Archdiocese. “Families rely on the Archdiocese to uphold the fullness of Catholic social teaching throughout its schools, and the Constitution fully protects the Church’s efforts to do so.”

The court is expected to decide whether to drop this lawsuit sometime later this year.