Anger and American politics go together

A university professor says anger has been part of politics for centuries. 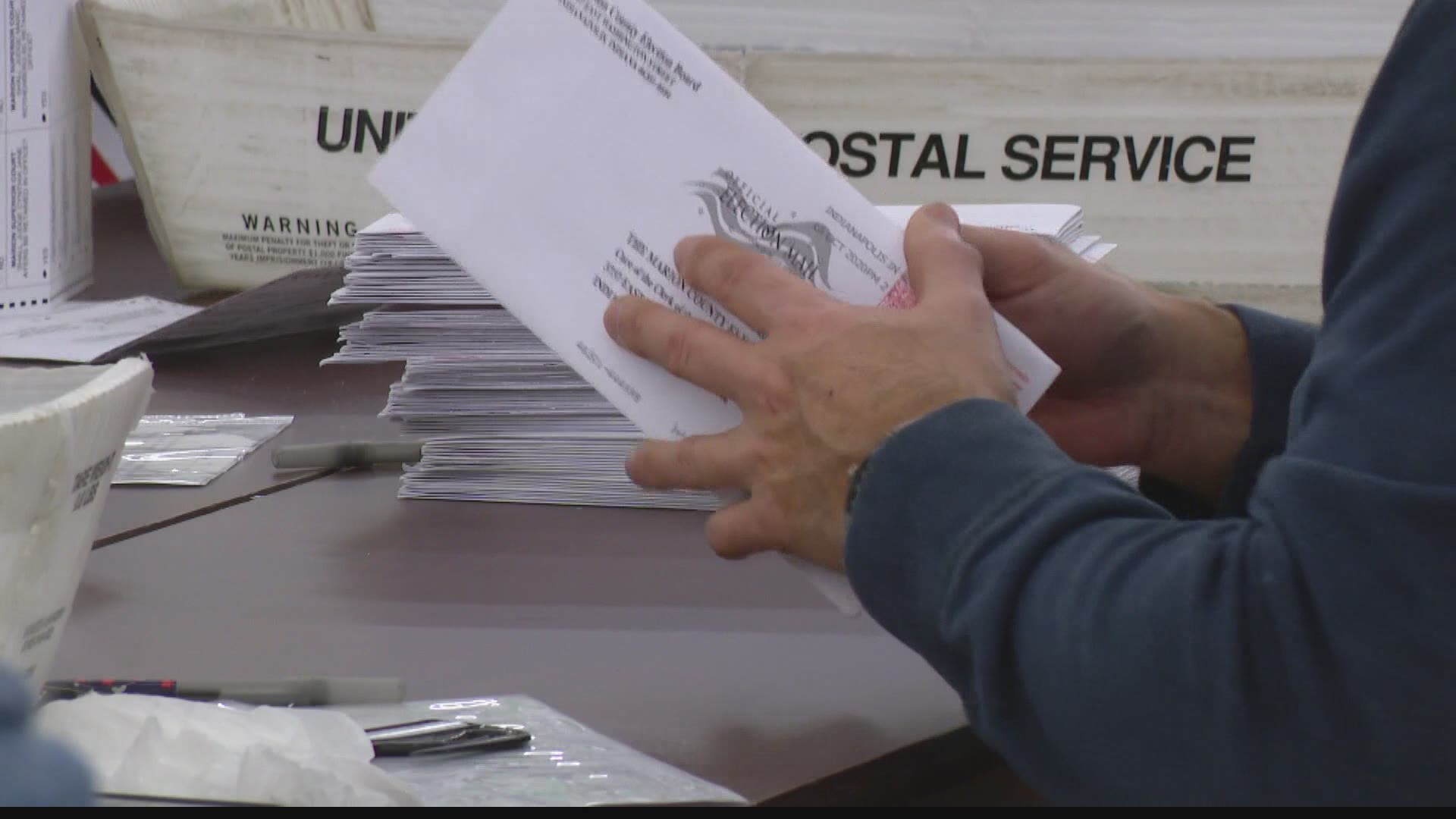 INDIANAPOLIS — If you are frustrated and angry with the presidential campaigns, an election with no winner yet, allegations of fraud and lawsuits threatening to stop the counting of ballots, you have lots of company.

Anger has been part of American politics for centuries, according to a professor who wrote the book on political anger management.

It was a contentious campaign of name-calling, wild accusations, dangerous, politically motivated confrontations and incredibly long voting lines, and it's not over yet by a long shot.

"We are going to see more anger in the American public because it's clear both sides are not going to view the election in the same manner," said Steven Webster, assistant professor of political science at Indiana University Bloomington.

Webster wrote "American Rage: How Anger Shapes Our Politics." He said politicians have used anger to their advantage throughout history.

"An angry voter is a loyal voter," Webster said. "And because politicians are, first and foremost, concerned with getting re-elected, they have real incentives to keep voters angry."

But that anger, according to Webster, is costly to the country. Americans lose trust in the federal government. They are less likely to support social welfare programs and there's less political bipartisanship in Congress.

"Anger causes Americans to weaken in their commitment to political tolerance, so when Americans are angry, they are more likely to say supporters of the other political party are a threat to the country's well-being," said Webster

Webster said, unfortunately, there is no quick fix to American political anger, but agreeing, at least, on who will be the next president would be a good start.