A 16-year-old Anderson boy accidently shot and killed his 17-year-old brother Tuesday, according to police. 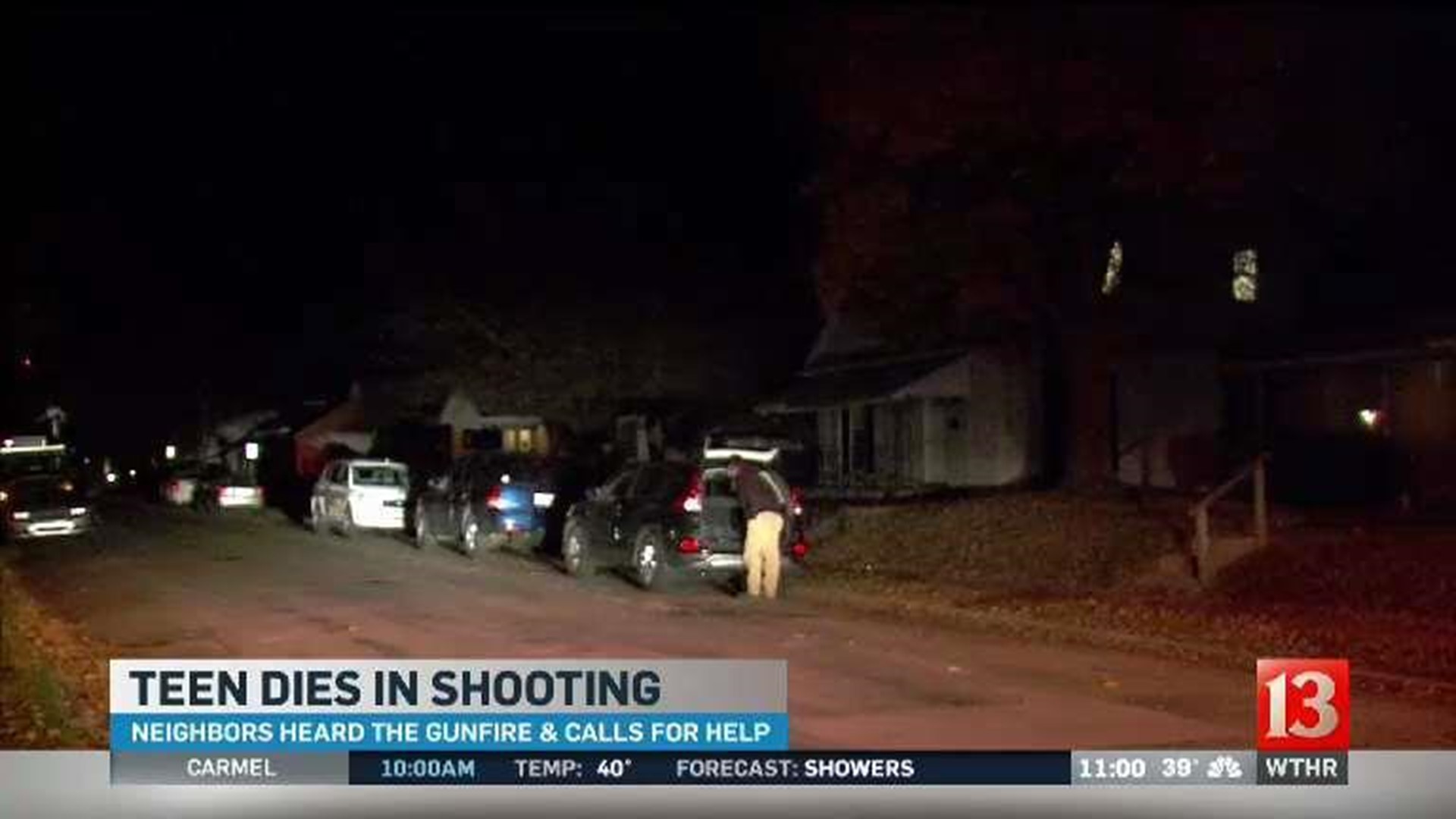 Hunter Harrison, the teens' 12-year-old neighbor, happened to be outside their home in the 1600 block of W. 7th St. when it happened.

"I was just sitting on the steps and I heard gunshots, and I ran in the house and told my mom," Harrison said.

Neighbors say the victim and his family moved into the two-story house in the middle of the block a month and a half ago. In that time, there's been trouble with dogs running loose and something else that really scared neighbors. Christy Sylvester, Harrison's mom, said they all feared "a shooting because they liked to go into the back yard and just point guns at each other."

Sylvester is the one who called 911. She said she was almost as shaken up as Harrison because he was outside when the shooting happened.

"I was concerned because this has never been a bad neighborhood," added Gary Wells, another neighbor. "We've got a lot of kids, older folks living around here."

Neighbors say the problems all started in early October.

"Just a lot of traffic, guns being waved around in the side yard" at the house where the teens live, according Wells.

Then last weekend, he said "four or five young males, a female, all standing around in the side yard waving pistols. So I called the cops. Cops showed up. All the kids ran in the house."

Neighbors say they saw police watching the street. They feel badly about the loss of a young life and hope peace returns to the neighborhood now.

The prosecutor will decide if any charges will be filed.