After fatal I-70 crash, local DACA recipients weigh in on immigration debate

Carolina Figueroa has an uncertain future but she's trying to make the best of it. 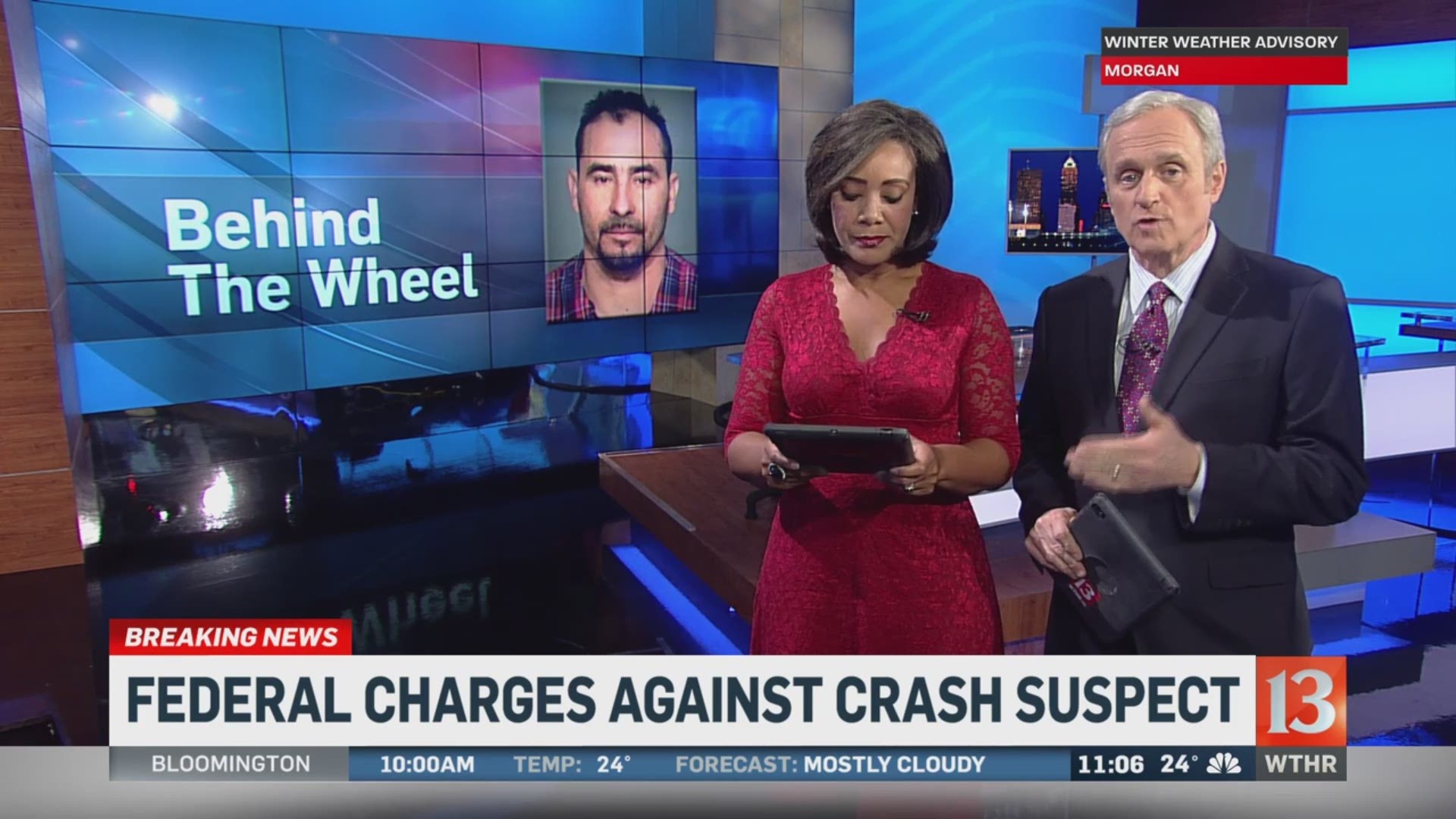 INDIANAPOLIS (WTHR) - Carolina Figueroa has an uncertain future but she's trying to make the best of it.

"I don't know if I should take this step in my life or the other step because I'm not sure what my future holds and that's the case for every DACA recipient right now," the mother of two said.

Figueroa, 28, has lived here since she was three years old. She came to the U.S. with her parents, undocumented, from Peru.

"We came from a third world country where there was terrorism going on at the time to live quote, unquote the American dream."

At home with her two sons, Kevin and Levi, she waits to see if Congress will pass protections for "dreamers."

Lawmakers are set to vote this week.

Adding to the debate over immigration reform is a deadly crash here last weekend, said to have been caused by an alleged drunk driver who is also alleged to be an undocumented immigrant from Guatemala.

Investigators say Indianapolis Colts linebacker Edwin Jackson and his Uber driver, Jeffrey Monroe, were killed Sunday when Manuel Orrego-Savala ran into them as they stood along Interstate 70 in Indianapolis.

The next emotion she said she felt was fear when she read the driver who was arrested was undocumented.

"This is going to snowball into something much bigger for a political platform," Figueroa said she remembers thinking. "They're going to use it against us."

"Let's treat it as it is, said Hector Morales, also a DACA recipient. "It was a drunk driver."

Morales said after thinking about Jackson and Monroe and their loved ones, he had similar concerns the crash would turn political.

"That's what we should be doing right now, helping the two families. Helping them heal instead of making this political," Morales said.

Figueroa is trying to see both sides of the immigration reform debate, the deaths of two men and an undocumented immigrant now seemingly in the forefront.

"I understand the reaction, but what I don't understand is putting us all in the same pool," Figueroa said.