The show at Indianapolis Motor Speedway will be the group’s first post-pandemic live show. 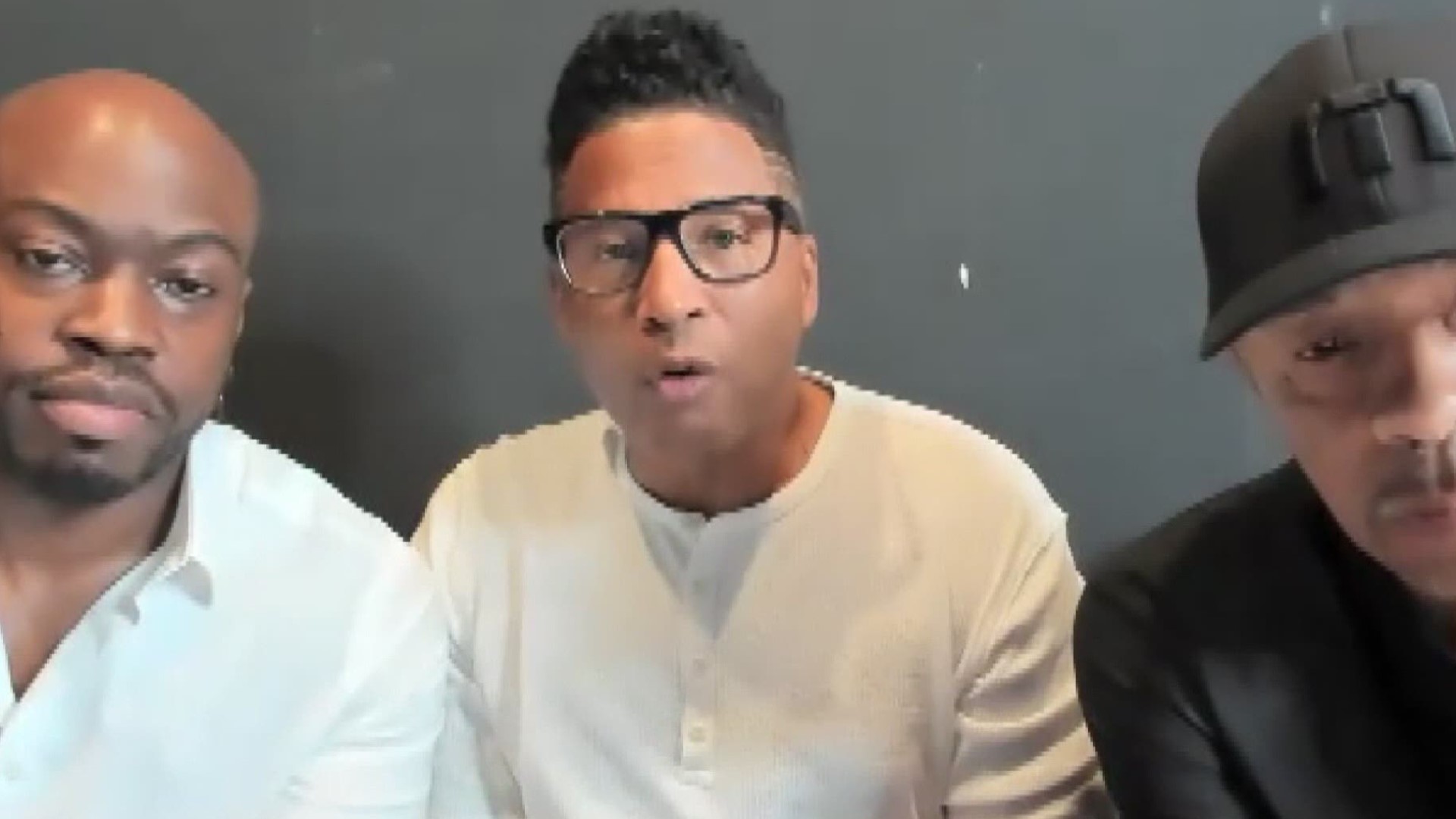 SPEEDWAY, Ind. — Legendary R&B group After 7 is coming home to take the stage for a sold-out crowd at the IBE's Summer Celebration 50th Anniversary Gala.

The Saturday night show at the Indianapolis Motor Speedway will be the group’s first post-pandemic live performance.

After 7 has roots in the Circle City.

Kevon Edmonds went to North Central High School. Keith Mitchell, who went to Arlington High School, met Kevon at Indiana University in the late 80’s. They were founding members of the group, along with Kevon’s brother Melvin.

Melvin and Kevon are the older brothers of singer-songwriter Kenny ‘Babyface’ Edmonds. Melvin passed away two years ago following a brief illness. His son Jason was also part of After 7 for a time.

The group has since welcomed Danny ‘Sky High’ McClain to its ranks.

Members if After 7 talked with 13News about their new album "Unfinished Business,” which they recorded during the height of the COVID-19 pandemic.

“In light of all the scary things that were going on, God allowed us the opportunity to go to work so that we could come out on the other side of this thing with something hopeful, something new, so for that, we’re just really, really thankful,” said Kevon.

“We stayed optimistic," McClain said. "We continued to pray and take care of each other and, in the process, like I said, us recording the album definitely brought our spirits up and just kept it moving."

“That album is full of therapy," Mitchel explained. "It’s full of therapy from what we know as music from the 80’s, where you can just put the album on and don’t touch no buttons, and it just recycles itself and you’re going to listen to it over and over.” 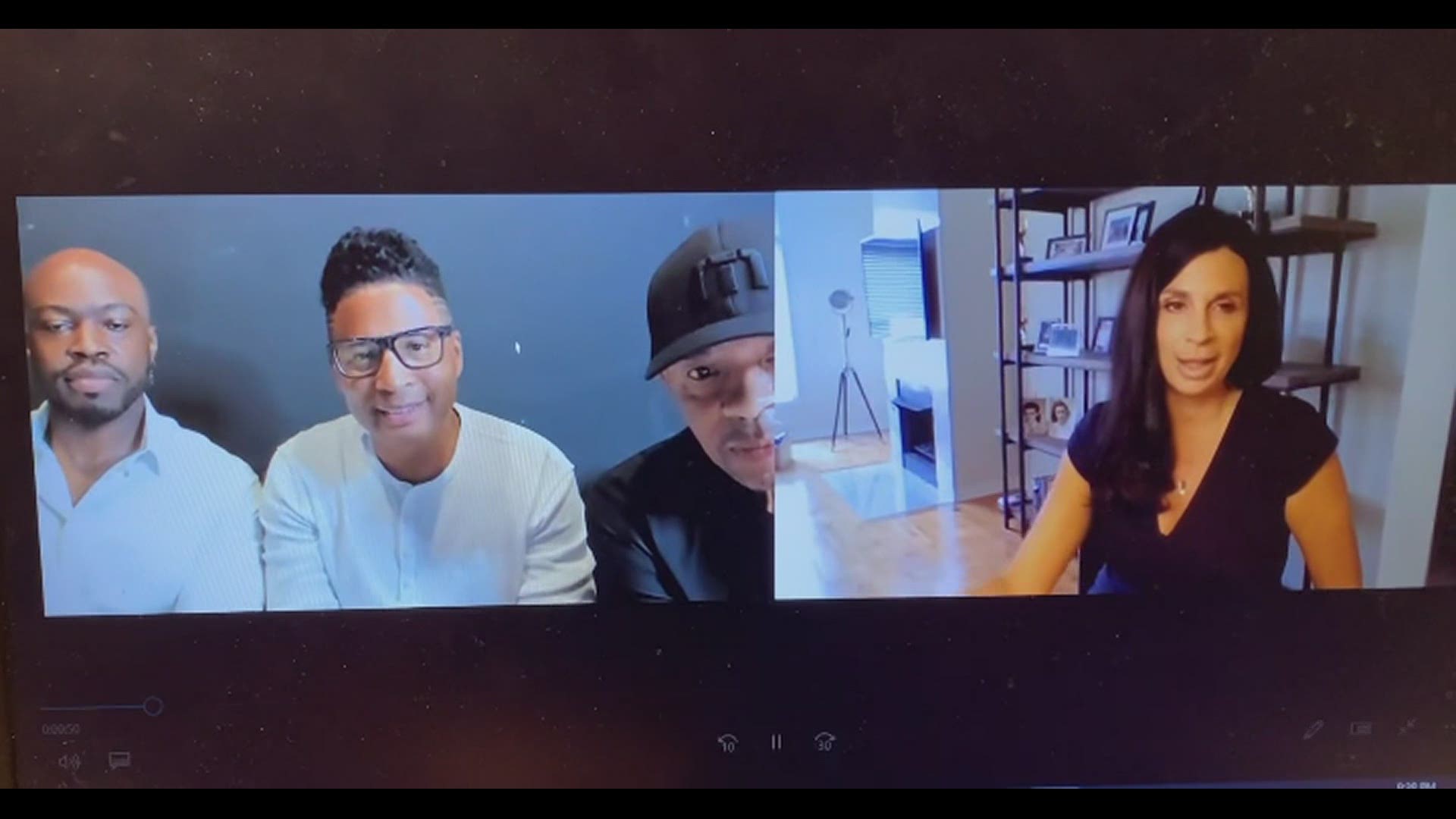 “It kind of illustrates something that we feel that we’ve been in the business some 30-plus years. We think that we haven’t totally emptied the tank on what After 7 likes to deliver, which is songs of the heart and of the soul and we like to sing about love and relationships,” Mitchell continued.

“But in Unfinished Business, we didn’t finish quite telling the story of After 7 and sharing with our fans, as well as different people in the business that After 7 can do something that perhaps they never felt like we were capable of doing,” he added.

The group said they were looking forward to taking the stage again for Saturday's crowd.

“To be pulled away from what it is that you love doing, it goes both ways,” said Edmonds. “We are as equally excited about having the opportunity to perform again and we are hopeful that people are pleased and excited to come out and see live entertainment."

After 7 said fans can expect to hear their classic hits as well as music off their new album, which is set to drop in late August.