A disruption of your child's sleep schedule, can lead to irritability and more temper tantrums. Long term lack of sleep can cause symptoms similar to ADHD. 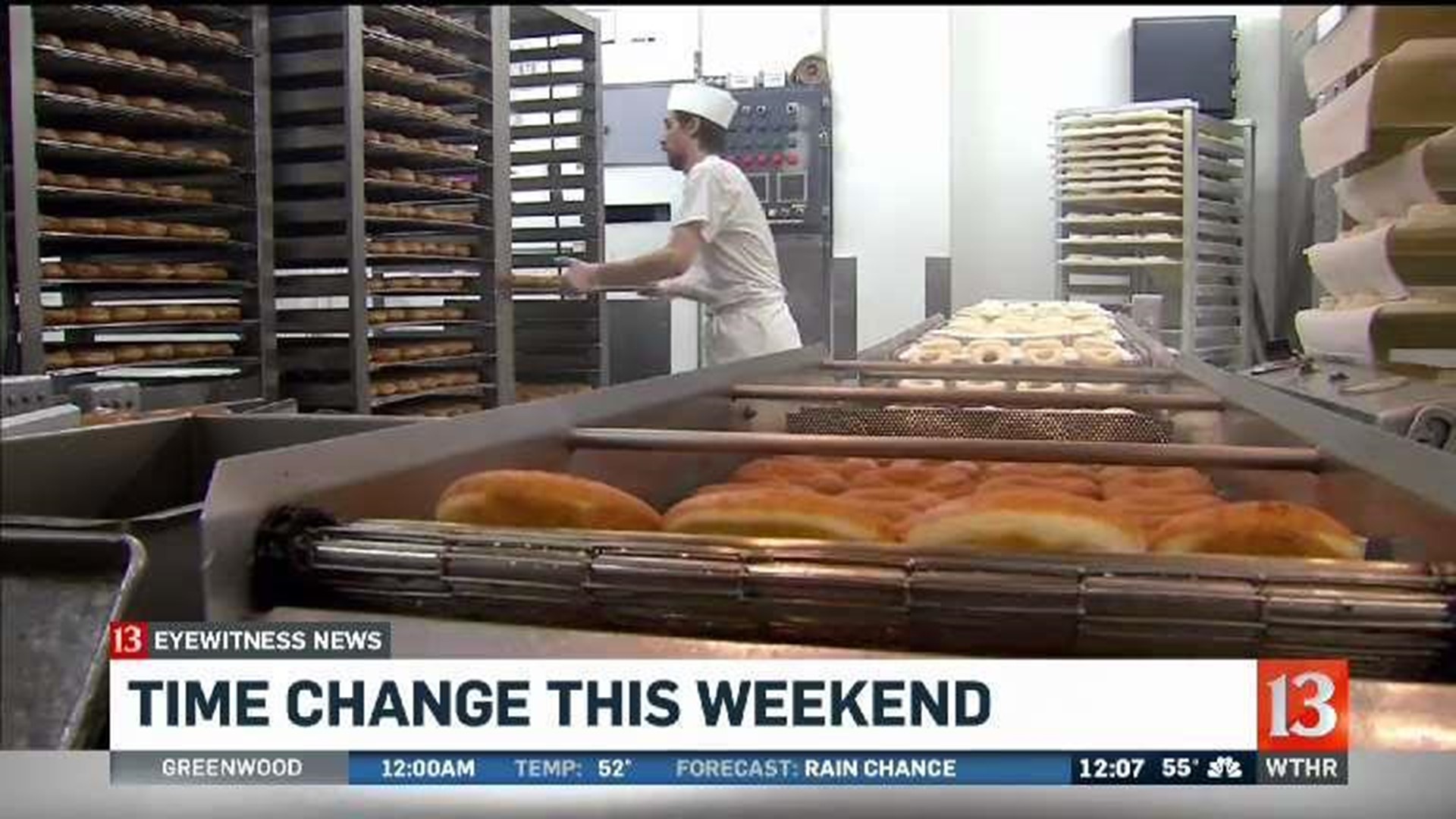 INDIANAPOLIS (WTHR) - Adjusting to Daylight Saving Time can be difficult for everyone, but it can be especially tough on those that work off-shifts and kids.

That was definitely the sentiment at Long's Bakery on the Indy's west side.

"Springing Forward" can be more difficult than the opposite in the fall because you typically lose an hour of sleep.

Doctors say this can throw off your body's natural rhythm and cause difficulty sleeping.

They say this is a similar feeling to jet lag and can take one or two days to adjust to.

"Lack of sleep, we know, causes a lot of issues in adults and in children," says Dr. Kate Lyn Walsh of Riley Hospital.

"Kids tend to be a little irritable, more prone to temper tantrums, a little grumpier, and that's if it's just one night a loss of sleep," she said.

"Long term, a lack of sleep for kids is very problematic. It ends up imitating a lot of symptoms of things like ADHD," she added.

Walsh says the best thing you can do for your kids is to put them bed a bit earlier now to lessen the blow of adjusting their schedule next week.