It's a charitable trend underway among congregations across the country. 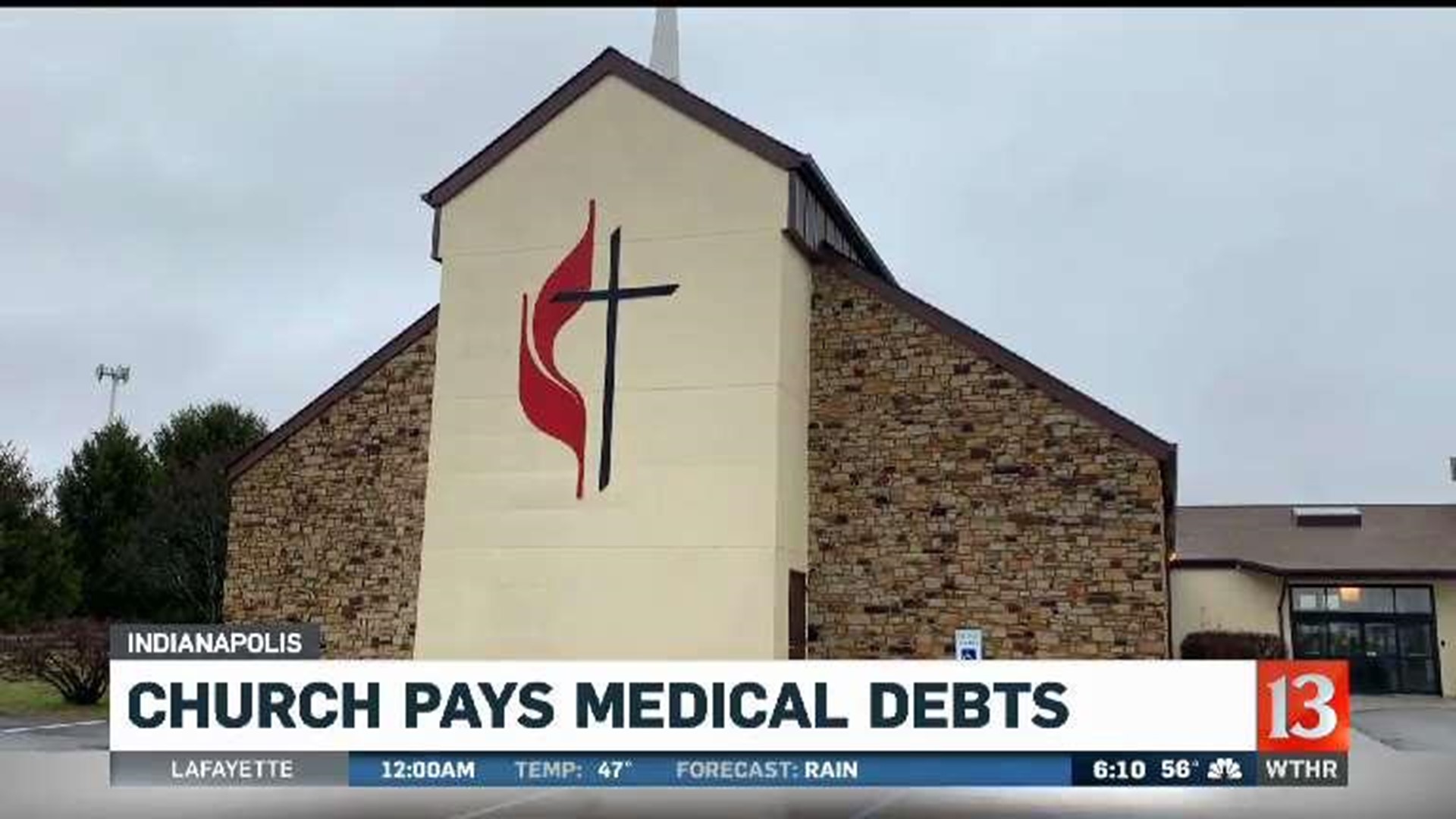 ACTON, Ind. (WTHR) - It's a charitable trend underway among congregations across the country, bringing financial help to members of the community.

Acton United Methodist Church set a goal to raise $15,000 between Thanksgiving and Christmas, hoping to help people with medical bills.

They reached out to a group called RIP Medical Debt, which buys medical debt at lower negotiated prices.

The church and its 140-member congregation beat their goal, raising $20,000, addressing $2 million in debt.

The pastor tells us the money will stay in central Indiana.

"We can actually target different zip codes within the Indianapolis area, so we can be sure that these are actually people in our own neighborhoods and community that need help and so it was actually able to be targeted towards that," said Pastor Matthew Stultz.

The people affected will receive a letter from the company saying their medical bills have been paid in full.