The homecoming happened at the Lawrence armory Wednesday afternoon. 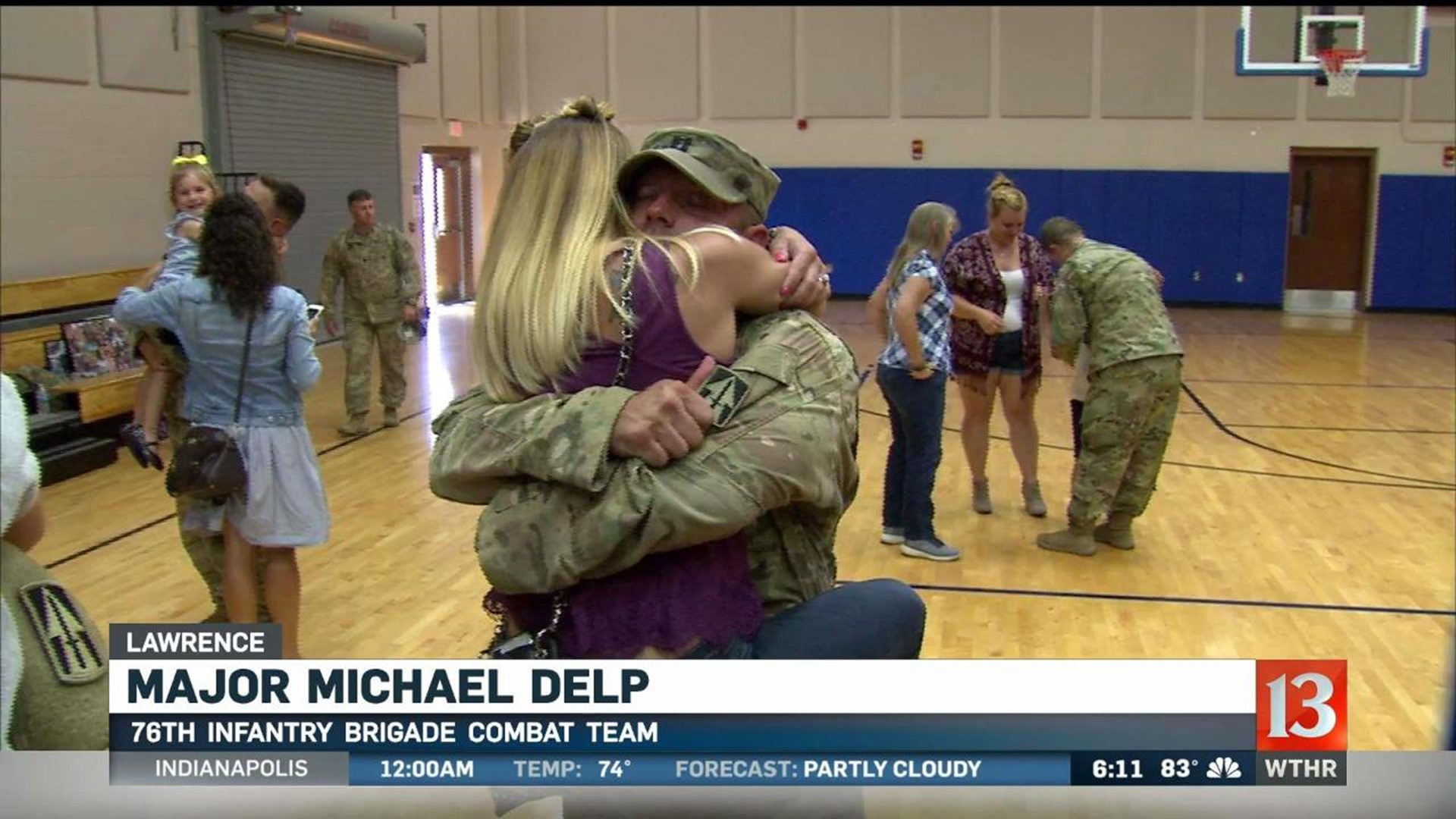 "It's good to be home," said Jason McReynolds, Brownsburg. "It's very exciting to be home."

The homecoming happened at the Lawrence armory Wednesday afternoon.

They trained with military forces from Australia, Indonesia and Japan during this tour. It's the first time a National Guard unit has done such a mission.

"It's an experience that these guys are going to take back for the rest of their life, something that you don't just normally get an opportunity to do," said Major Michael Delp, 76th infantry Brigade Combat Team.

We're told about 70 Guardsmen from the team returned today.