A Silver Star was finally delivered, an honor that Specialist William Harter earned earned in Vietnam but never received. 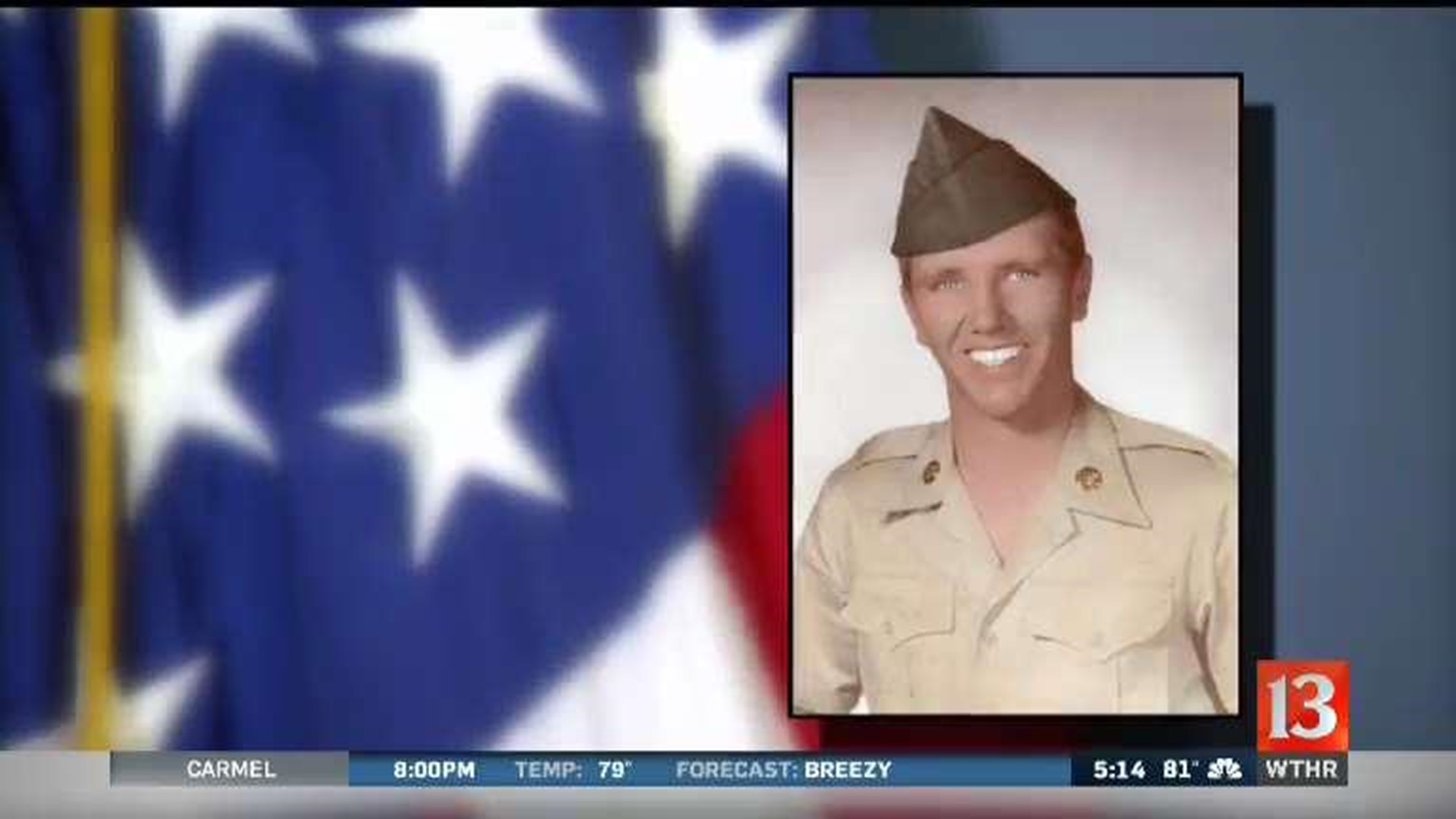 INDIANAPOLIS (WTHR) - The family of a Indiana soldier killed in combat cried tears of joy Tuesday as the U.S. Army corrected a more than 50-year-old mistake.

A Silver Star was finally delivered, an honor that Specialist William Harter earned in Vietnam but never received.

Harter and his platoon were under fire in Vietnam in 1968.

The 19 year old was killed during a second firefight.

51 years later, his loving family accepted the Army's Bronze Star, and only recently found out Harter was supposed to instead receive the even more prestigious Silver Star

"It is a long road but I stuck with it," said Duane Harter, his brother. "I'd get mad and come back to it because I knew I was not going to quit until I received this for my younger brother.

They got some help from Senator Mike Braun

"And we are proud of the history we have and I'm proud of what he did," she said.

"He's gone, he is always going to be gone, but he will always be in my heart," Duane added.

The family did not know all the details of Harter's heroics until the official Army record was read aloud at Tuesday's ceremony.