Four women who have accused Indiana's attorney general of inappropriately touching them during a party last year filed a federal lawsuit against him Tuesday. 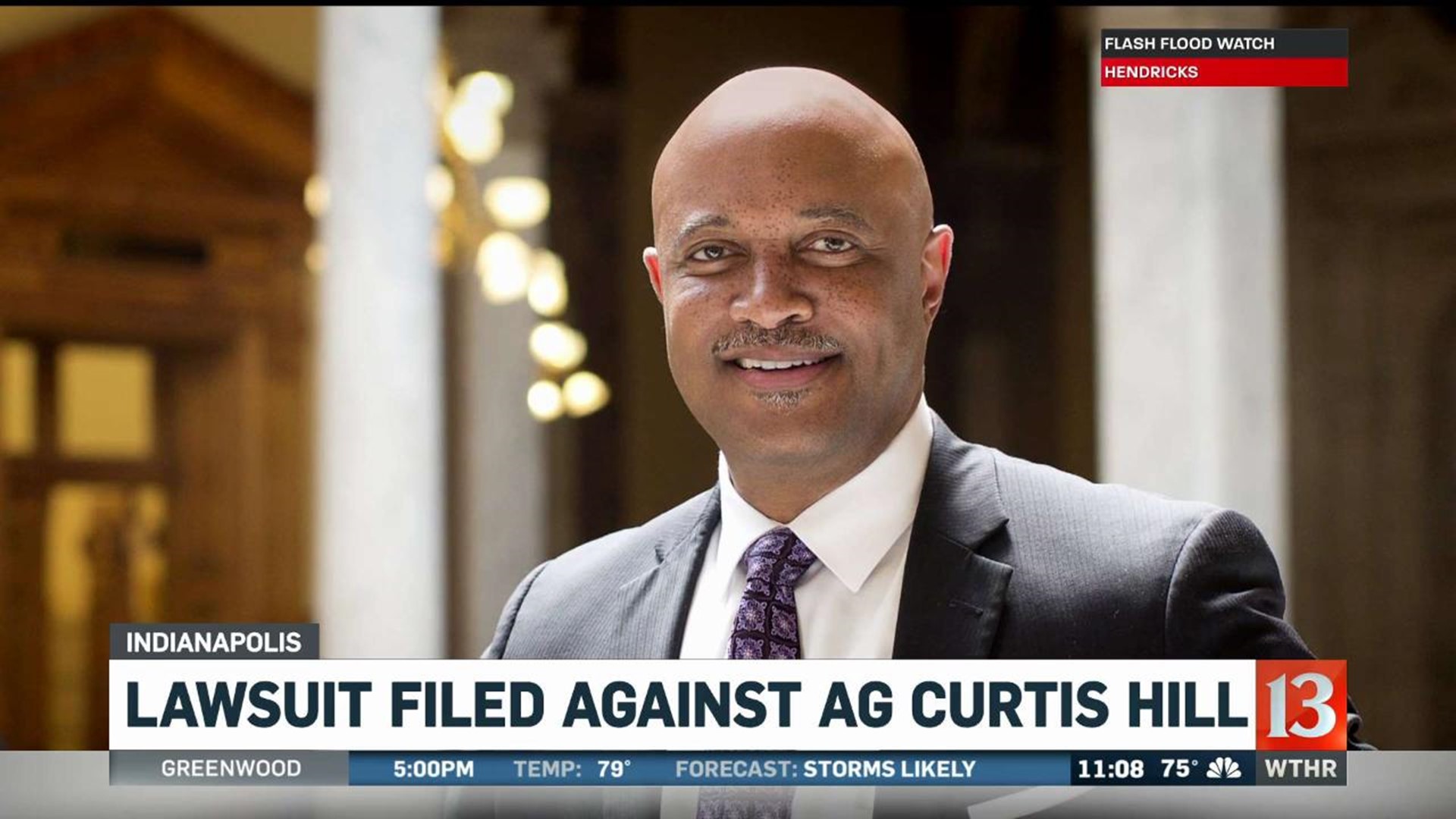 INDIANAPOLIS (WTHR) — Four women who have accused Indiana's attorney general of inappropriately touching them during a party last year filed a federal lawsuit against him Tuesday.

The women described - some tearfully - how their lives and careers have suffered because of the allegations they made public. One kept her Statehouse office door locked from the inside because she feared Hill would walk in on her.

A special prosecutor found evidence of inappropriate behavior but declined to pursue criminal charges against Hill, who has denied wrongdoing. Republican Gov. Eric Holcomb has called for his resignation but Hill has refused.

"When an elected official betrays the public trust in such an egregious way so as to commit sexual battery and assault, and doesn't have the honor to resign to maintain the dignity of the office there have to be consequences for those actions. And there have to be options to hold him accountable." Rep. Reardon said, adding that the end goal of this lawsuit is institutional change. The women want explicit protections for staffers and lawmakers, saying law currently targets lawmakers as perpetrators but does not protect them as victims.

The lawsuit also asks the court to force Hill to retract and/or apologize for all statements he's made against the women, plus grant monetary damages from both Hill and the State. That means taxpayers could end up footing the bill for damages and attorneys fees.

Should the court agree, the amount of those damages would be determined at trial. The lawsuit did not name a specific amount.

Hill faces an October hearing on possible sanctions from the state Supreme court, which could include up to disbarment as an attorney.

To read the full lawsuit: