An Anderson girl died Sunday after being found dead inside a hot car. 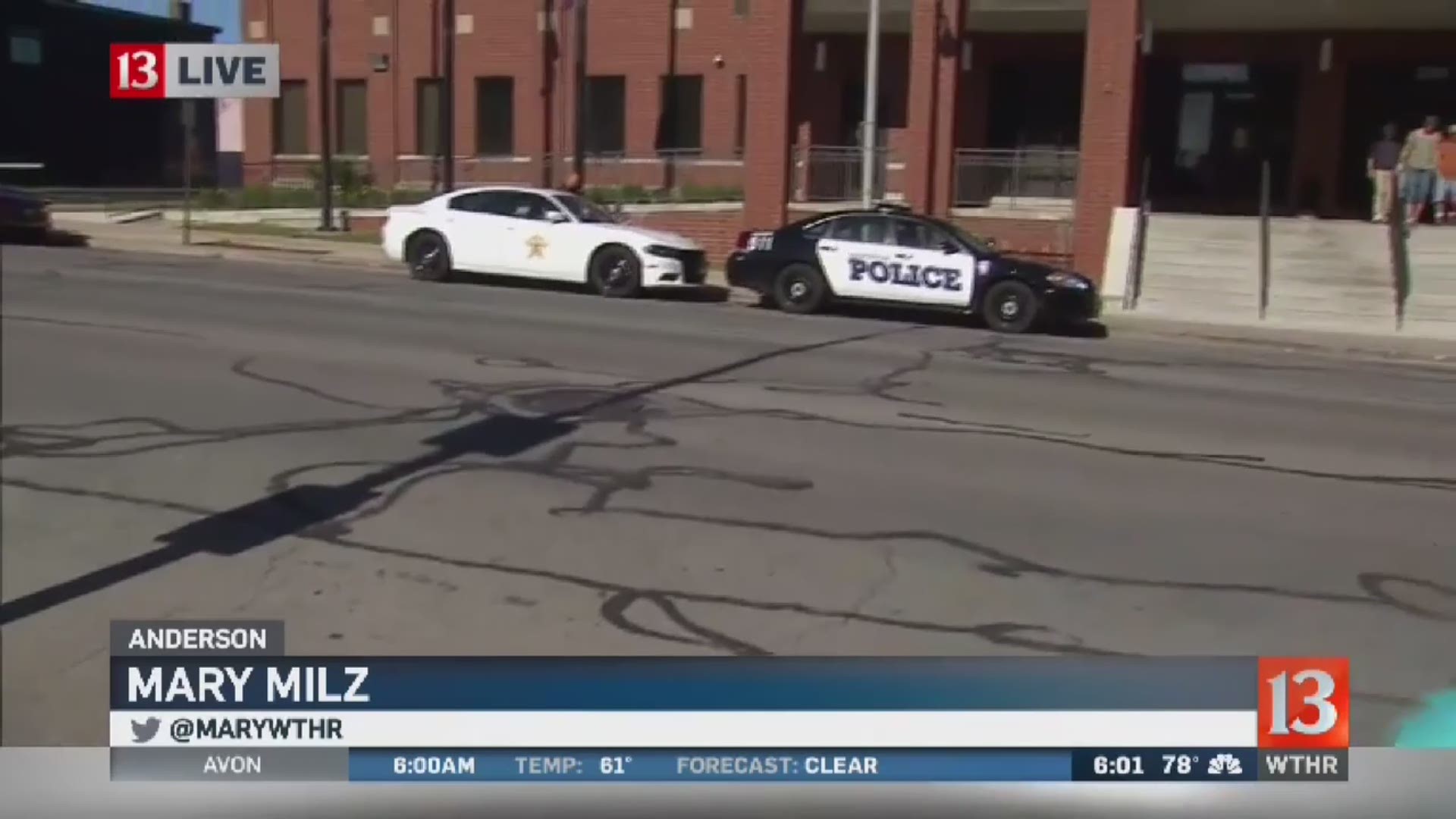 ANDERSON, Ind. (WTHR) - An Anderson girl died Sunday after being found inside a hot car.

Her parents thought she was asleep with her two brothers inside their west side home. Instead, she was outside in the family vehicle on a warm summer afternoon.

By the time they realized she was missing and found her around 6:00 p.m. Sunday, 3-year-old Hannah Grace Miller was unconscious. She had been in the car around two hours.

Efforts to revive her were unsuccessful and Hannah died a short time later at St. Vincent Anderson Hospital.

An autopsy was conducted Monday. Hannah died of "complications of acute hyperthermia," or being overheated.

"There was nothing unusual, no trauma," according to Madison County Coroner Marian Dunnichay.

Dunnichay said the family told her they had gone to church, breakfast and the grocery store. When they got home, the parents took the groceries in while the kids went inside and fell asleep. At least that's what their parents thought, until the boys got up and their sister wasn't with them. On the question of Hannah's whereabouts, no one in the family knew. That's when they found her in the car.

The temperature at the time was 81 degrees, but it can be up to 30 degrees hotter inside a closed vehicle.

Police were being careful about sharing information before their investigation is complete.

"We don't want to speculate," he said. "We want to give our detectives more time to work through things."

At the time, Sandefur said police were waiting to receive the results of the autopsy.

"This is very, very sad," said Karen Hyatt, a longtime resident the neighborhood. "I'm just shaking right now because I have grandbabies and for something like this to happen."

Hyatt says she doesn't know the family but is concerned for them.

"My heart goes out to them and I'll be praying for them."

A neighbor described them as "a good, good family" and that Hannah was "a real sweetheart." He said he had seen her outside with a big smile on her face, picking dandelions like they were flowers.

Sandefur said he expected police to have more information on their end of the investigation on Tuesday.