The kayakers capsized in a remote area of the Whitewater River and decided to camp on the riverbank overnight. 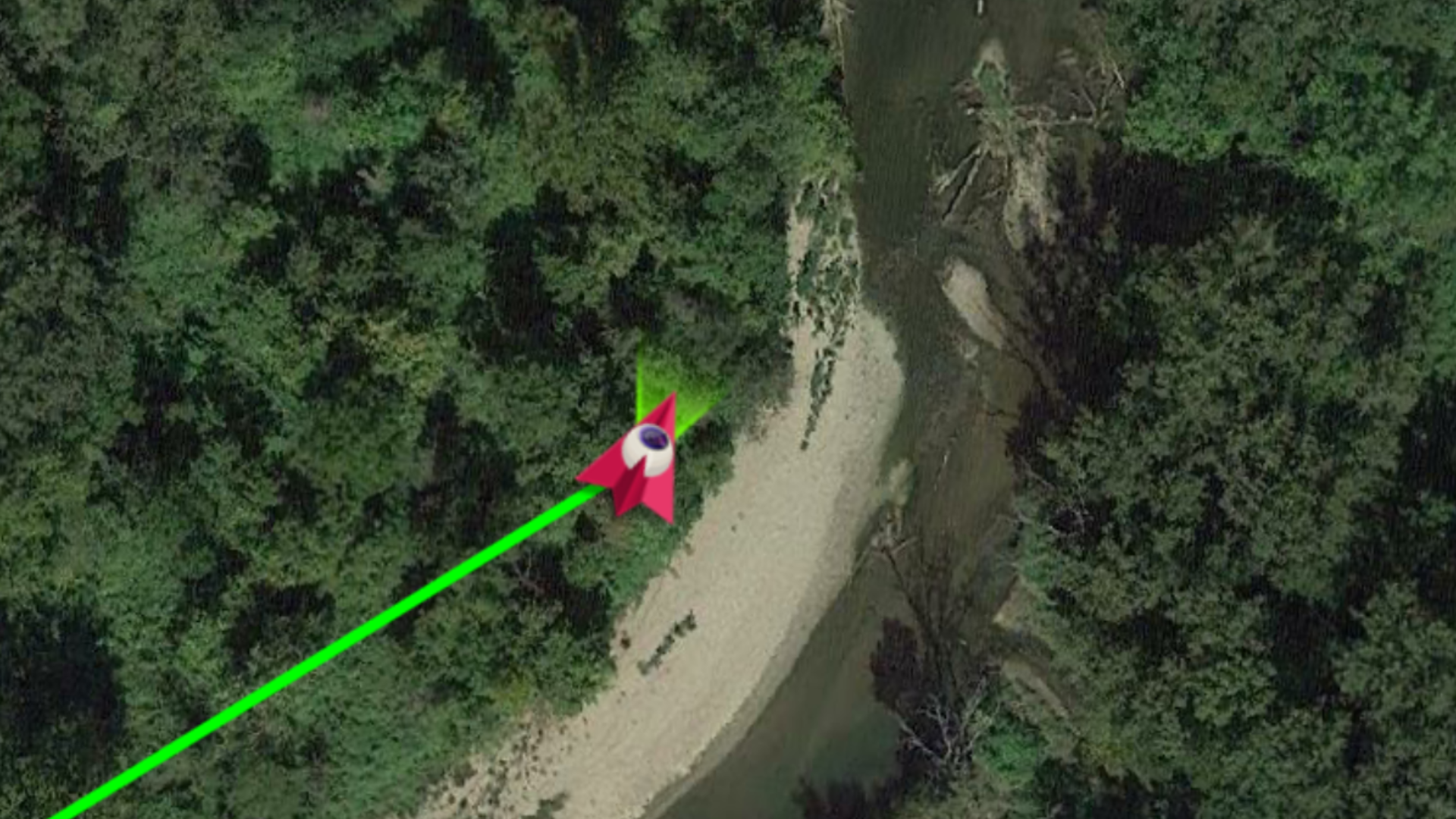 WAYNE COUNTY, Ind — Three stranded kayakers, one of which is eight months pregnant, were found on the Whitewater River in Wayne County Sunday morning.

Before dark, they capsized and became stranded in a remote area. They were able to build a fire for warmth and decided to camp on the riverbank overnight.

Family members reported the kayakers missing at around 1:30 a.m. Sunday.

Two conservation officers began using a drone at 5:30 a.m. to locate the kayakers and within minutes, they were spotted. The drone's thermal sensor was able to find the kayakers in the dark.

The Indiana Department of Natural Resources is urging kayakers to scout their route, wear life jackets and share their plan with friends or family.