He has done research across five continents -- including the artic region of Alaska, the Tibetan Plateau, and Mongolia. 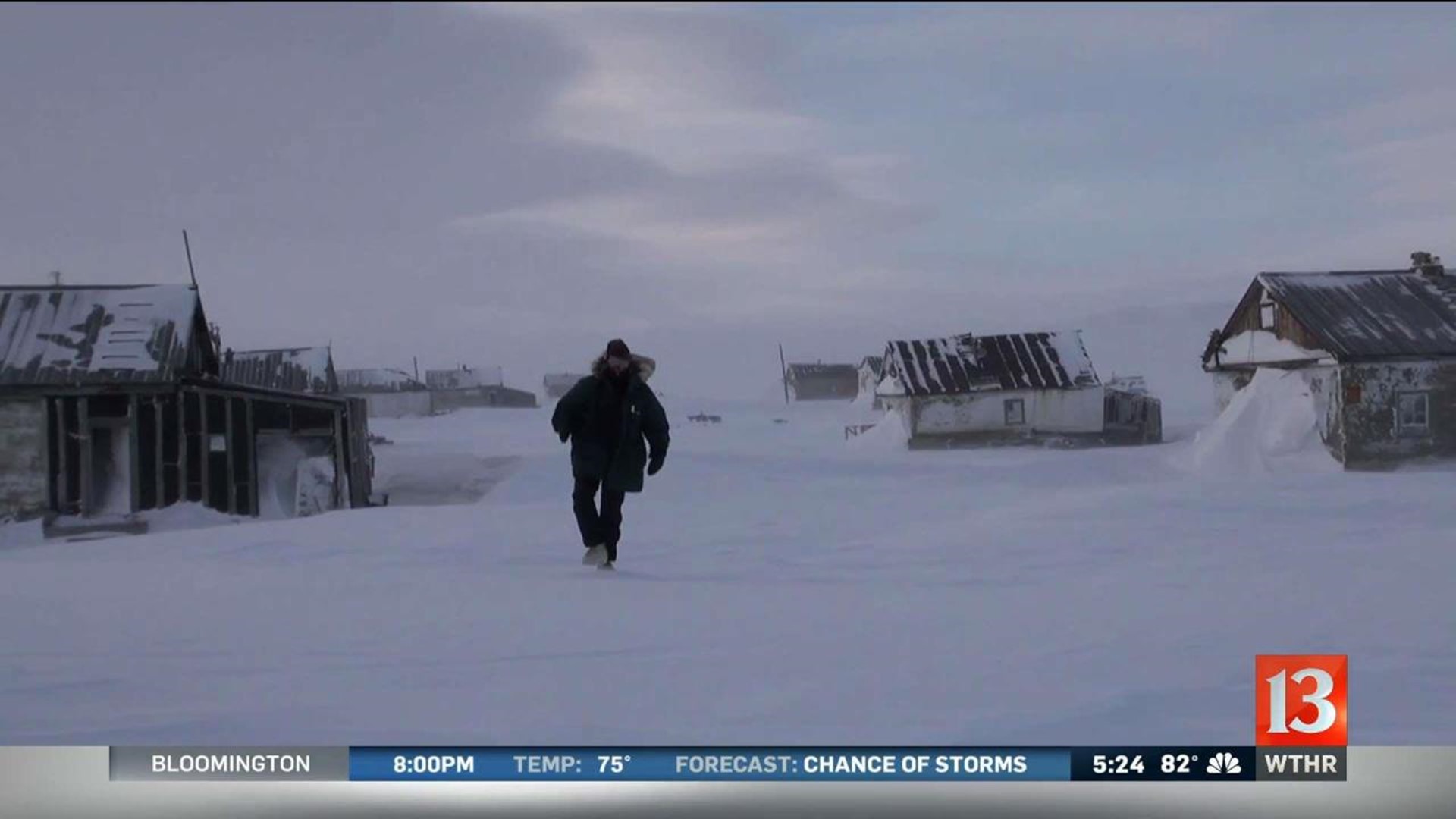 As a professor at Colorado State University, Joel Berger makes his living in classrooms. But, his real passion is outside — in some of the most inhospitable places on earth. He has done research across five continents — including the artic region of Alaska, the Tibetan Plateau, and Mongolia. His friend and fellow conservationist Clayton Miller says Joel Berger is the kind of guy who would follow his heart - practically to the ends of the earth: "He is a conservationist, he's an academic, he wears lots of different hats and he does it very successfully and it's all attributed to his unique personality."

Berger's personality has helped convince African nations like Namibia and Zimbabwe to protect a dwindling rhino population. In the artic, he has studied how global warming and the effect it's having on animals like polar bears and muskoxen. "Warming temperatures at some point will be harmful", he says, "but there is as in any system a lot of complexity, but using muskox is a metaphor for remote. It's about muskox, but it's also about conservation in these big broad systems."

But, that's not to say the Berger is just a big-picture guy. He also revels in the details. He is a senior scientist with the Wildlife Conservation Society which focuses on saving wildlife and the wild places they live. He understands that the two go hand in hand, and the little details can have big effects on the outcome.

An example of putting that theory into action is his work to help create America's first federally-sanctioned wildlife migration corridor, the Path of the Pronghorn, in Wyoming's Yellowstone Ecosystem. The Path protects an icon of the American West as it travels an ancient route across sagebrush plains and mountains. To create it, he had to bring together the interests of ranchers, cowboys, oil and gas companies, local leaders, and the Governor. He had to convince all of them that they had a stake in the outcome.

Then, he sealed the deal with this entreaty to the Governor: "Sir, wouldn't you want Wyoming, wouldn't this make people in Wyoming proud to have the first national migration corridor?"

If all of the parties hadn't gotten on board, the animals would have disappeared from the Tetons. When one species goes, the ripple effect can be devastating to others. Berger's perseverance stands as testament to the feasibility of protecting landscapes for migrating wildlife.

He is a scientists scientist, but Joel Berger also has a common touch. He is an effective teacher, and has reached out to non-scientists with four books on wild horses, rhinos, bison, and fear in prey species. He has also co-edited works on bio-diversity and believes that we can only really understand the big picture by breaking it down into it's smallest pieces.

His daughter Sonja sums up her dad this way: "My dad is a very passionate person. He loves what he does. He lives and breathes animals and conservation and what happens with all of that."

But, we all know love can be hard sometimes — for Joel Berger, working with the animals is usually the easy part, dealing with the politics in far-flung places can be much more challenging.

He says, "A lot of us work in difficult places with difficult governments. When we chart a path to the future, we have a plan. I'll call that Plan A. We stay on that to the extent when can, but when we finally have our nose chopped off or our fingers cut off, we go to Plan B, but we don't stop."

Berger is a conservationist that believes we can only really understand the big picture by breaking it down the it's smallest pieces.

Fellow professor Dan Pletscher: "Joel is very high energy. He gets an idea. He works on it in his head, I think. I don't know exactly how he works, but he comes up with some innovative ideas."

Ideas like the aforementioned pronghorn migration corridor in Grand Teton National Park. Without it, the animals would have disappeared from the Tetons.

Joel Berger's work has attracted the attention a number of conservation organizations over the years — such as the American Society of Mammologists and the Society for Conservation Biology. His work has been honored with a number of awards.

As one of the six finalists for the 2018 Indianapolis Prize, he could win an unrestricted $250,000 award to help in the work of preserving environments and the species of plants and animals who live there. It is arguably the most lucrative conservation award in the world today, that can help him bring aid to the ancient animals that he loves — and usually can only see from a distance.

"It's inspiring to me to be in wild places", he says, "to see animals still roaming as they did 10 and 20 thousand years ago. Maybe it's like that peak that people like to climb. They climb it because it's there. I like to do it because the animals are still there."

And, if he has his way and his work continues to have impact, the animals will still be there long after his work ends.