The 2016 Indianapolis Prize has announced its nominees. The $250,000 prize honors heroes in the field of animal conservation, with the goal of sustaining the Earth's wild places. 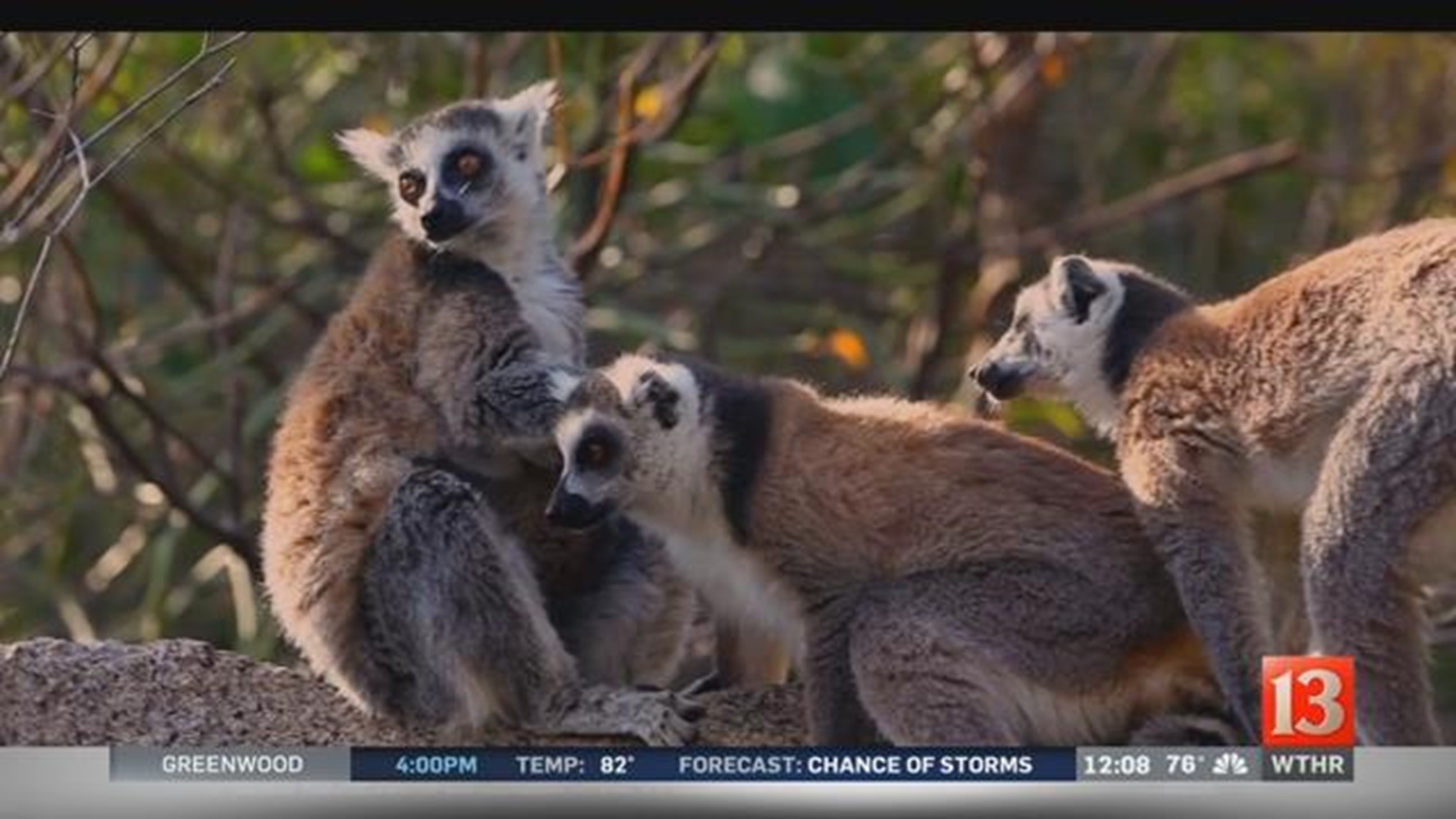 The 2016 Indianapolis Prize has announced its nominees. The $250,000 prize honors heroes in the field of animal conservation, with the goal of sustaining the Earth's wild places.

The list of 28 nominees spans the continents of the world and represents an incredible range of species from the sky to the sea, including snow leopards, orangutans, swans, sea horses, cheetahs and many more.

“The 2016 Indianapolis Prize Nominees represent many of the most significant and accomplished wildlife conservationists in the field today,” said Michael Crowther, president and CEO of the Indianapolis Zoo, which initiated the Indianapolis Prize as part of its core mission. “They are protecting species and creating successful conservation methods that ensure future generations will live in a flourishing and sustainable world. We applaud their accomplishments and encourage individuals, organizations, companies, and governments to join them in advancing animal conservation.”

Internationally renowned professional conservationists and local representatives make up a Nominating Committee and Jury who will select six finalists and determine a winner, respectively. These finalists will then be honored at the next Indianapolis Prize Gala presented by Cummins Inc., to be held Oct. 15, 2016.

The winner of the Prize will receive an unrestricted $250,000 cash award while the five finalists will each receive $10,000. In addition to the monetary award, the winner will receive the prestigious Lilly Medal, a cast bronze medal showcasing the relationship between people and the natural world, a fitting remembrance to the individuals creating positive outcomes for species. The commemorative piece reflects the commitment of the Eli Lilly and Company Foundation, which has provided funding for the Indianapolis Prize program since its inception.

In alphabetical order, the nominees for the 2016 Indianapolis Prize are:

P. Dee Boersma, Ph.D.: (University of Washington Department of Biology) Conservationist dedicated to the study of global warming's impact on penguins; successful in stopping harvesting and development of oil tanker lanes through penguin colonies as director of the Center for Penguins as Ocean Sentinels.

Lincoln Brower, Ph.D.: (Sweet Briar College, University of Florida) Dedicated to researching the conservation of endangered biological phenomena and ecosystems, overwintering, mimicry, chemical ecology and migration biology of the monarch butterfly; field work throughout the species migratory routes, including pioneering work in the discovery and protection of nesting grounds in Central Mexico.

Tim Davenport, Ph.D.: (Wildlife Conservation Society Tanzania Program) Focused on African wildlife conservation; discovered the kipunji, one of the 25 rarest primates on the planet and the first new genus of primate discovered in Africa in more than 80 years. Helped to establish Kitulo National Park and the Rungwe Nature Reserve to protect core habitat for the species.

Christopher Jenkins, Ph.D.: (The Orianne Society) Founder of the Orianne Society, dedicating numerous years to snakes, one of the most vilified and persecuted group of animals in the world.

Carl Jones, Ph.D.: (Mauritian Wildlife Foundation) Biologist who pioneered the techniques of applied population management to reverse the decline of highly endangered species; instrumental in the creation of the first national park in Mauritius; involved in the recovery of five bird species coming from populations of less than ten specimens. Finalist for the 2012 and 2014 Indianapolis Prize.

Russell Mittermeier, Ph.D.: (Conservation International) Visionary leader able to motivate every level of conservationist to support the greater good of many species; one of the first academic primatologists to become concerned with the welfare and conservation of primates. Finalist for the 2012 and 2014 Indianapolis Prize.

Peter Pratje, Ph.D.: (Frankfurt Zoological Society) Conservationist focused on protecting Sumatran orangutans; led the building of a rehabilitation complex in the Bukit Tigapuluh Landscape and implemented guidelines for rehabilitation and reintroduction, including the first release of a zoo-born orangutan.

Carl Safina, Ph.D.: (The Safina Center at Stony Brook University) Brought ocean conservation into the environmental mainstream by using science, art and literature to inspire a "sea ethic." Finalist for the 2010 and 2014 Indianapolis Prize.

Joel D. Sartore: (National Geographic Magazine) Renowned photojournalist with mission to give vanishing species and habitats a voice before they're gone forever; co-founder of The Grassland Foundation.

A History of Indianapolis Prize Winners

The Indianapolis Prize was first awarded in 2006 to Dr. George Archibald, the co-founder of the International Crane Foundation. The 2008 winner was George Schaller, Ph.D., known as one of the founding fathers of wildlife conservation, and both a senior conservationist for the Wildlife Conservation Society and vice president for Panthera. In 2010, Iain Douglas-Hamilton, Ph.D., founder of Save the Elephants, received the Prize for his pioneering research in elephant social behavior and for leading the way in the fight against the poaching of African elephants. Steven Amstrup, Ph.D., chief scientist for Polar Bears International, received the 2012 Prize for his work promoting the cause of the world’s largest land carnivore. Last year, Dr. Patricia C. Wright, founder of Centre ValBio, became the first woman awarded the Indianapolis Prize for her dedication to saving Madagascar’s famed lemurs from extinction.