A toddler was killed by a gunshot early Thursday morning in rural Morgan County. 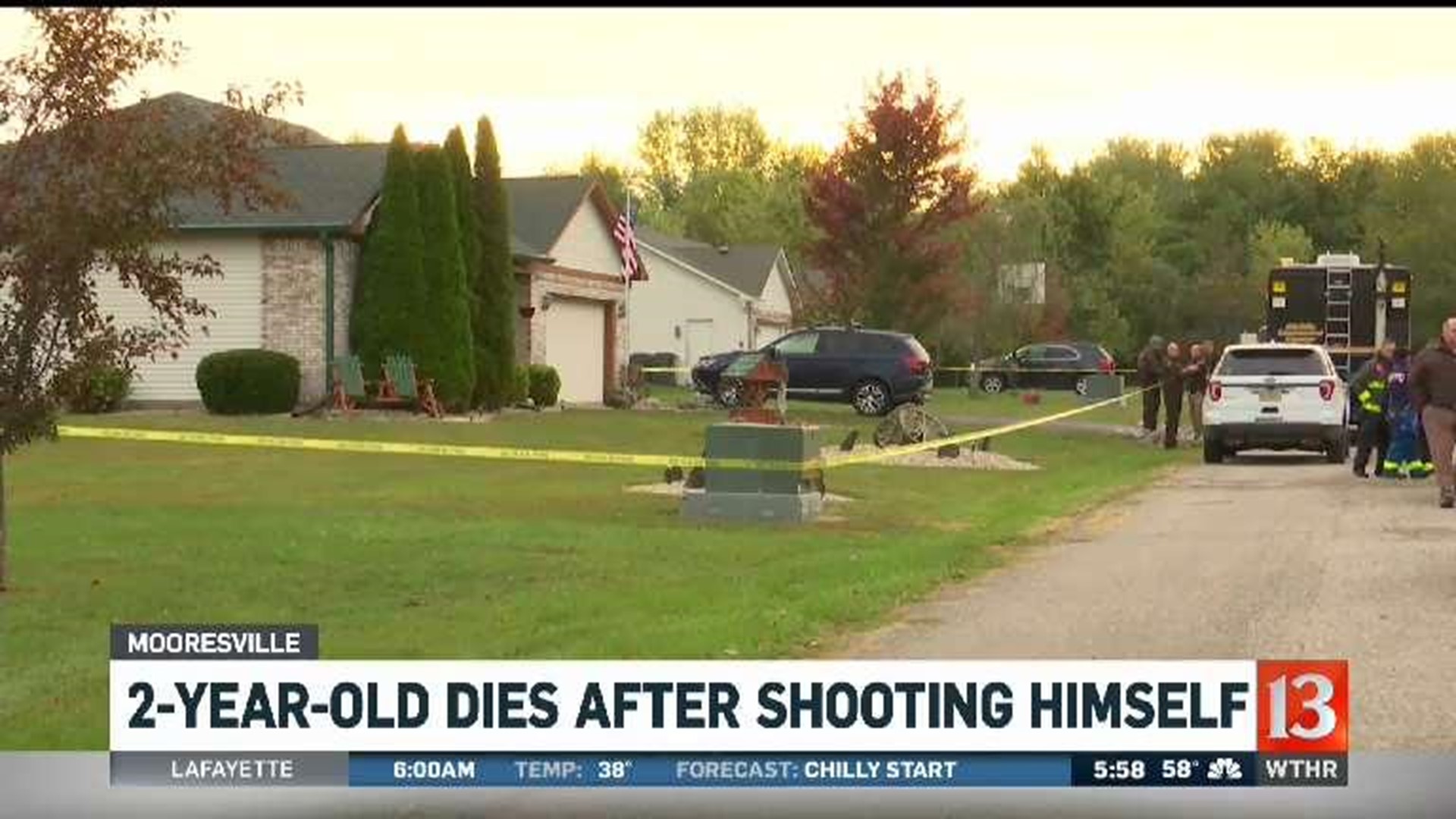 Medics responded to the house on Kitchen Road, south of Mooresville, shortly after 6:30 a.m.

The 2-year-old died in what investigators are saying was an accidental shooting.

Police have confirmed a two-year-old shot to death. They say they believe the child got hold of the gun and that this was an accident but they are investigating.

Morgan County Sheriff's Capt. Brent Worth said the mother, 26-year-old Stephanie Jones, told them she and the 2-year-old were house-sitting for relatives. The mother brought the handgun into the home and the toddler shot himself with it. Then the mother called 911.

Police said the investigation was not far enough along to know if the child's parents could face any criminal charges in the death. "It's too soon to tell," Worth said. "As the investigation ensues, I'm sure prosecutors will look at what could or could not happen or what's the consequences for this type of action."

An autopsy is scheduled for Friday, Oct. 17.