"After my wish, I was hopeful, empowered and inspired," Tyler Kelley said. 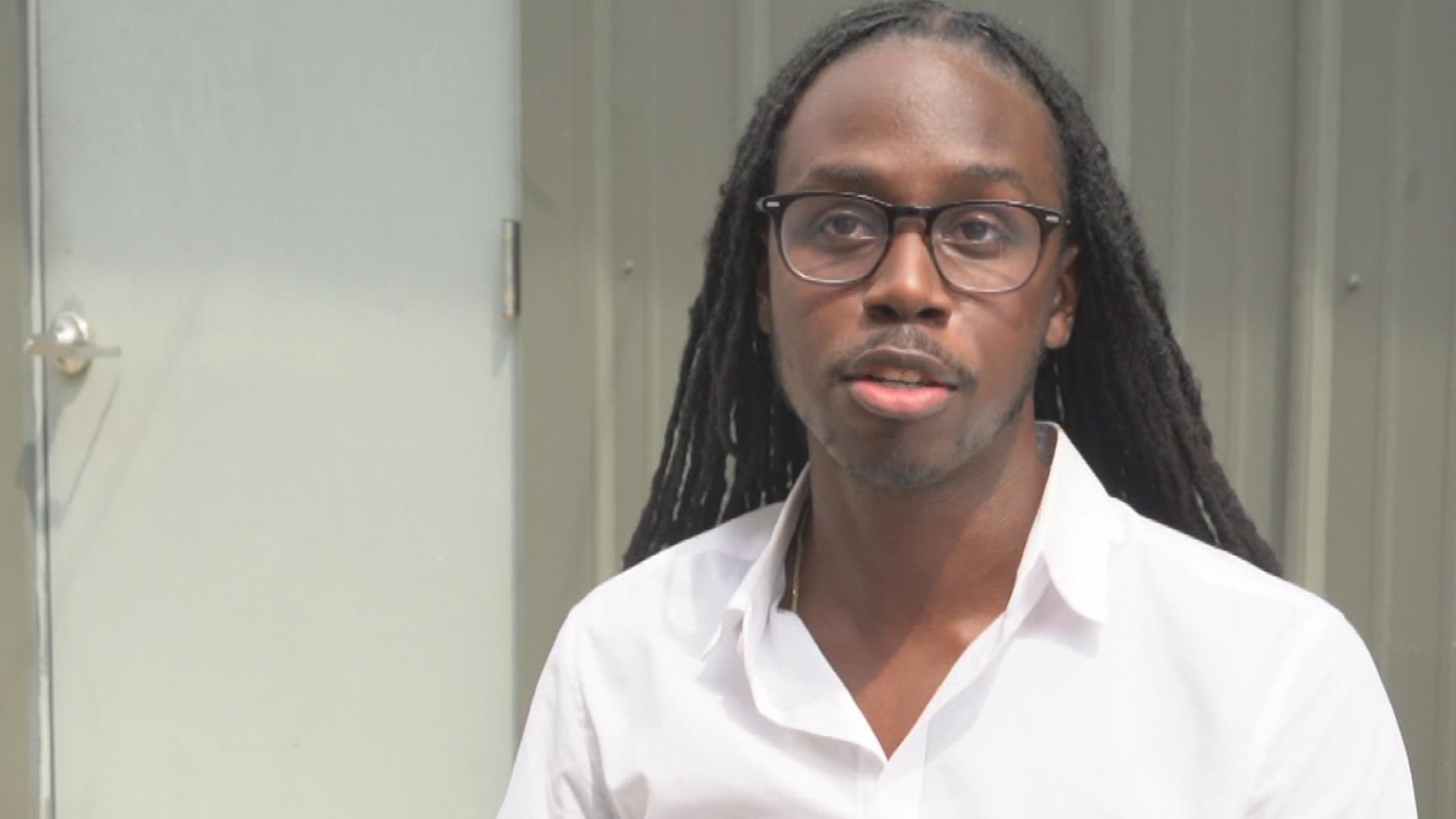 INDIANAPOLIS — Once a Make-A-Wish kid, Tyler Kelley says the wish he was granted 17 years ago changed his life.

"I was a healthy kid, didn't have any problems other than falling off my bike and breaking my pinky and then everything suddenly changed," Kelley said. "I remember having joint pain in elbows and not being able to bend them, and they drained fluid from them and then I came home from middle school not being able to breathe and I remember being there for a month to finally get the diagnosis of lupus."

"Lupus is an autoimmune disease, so my immune system basically fights itself, so I don't have a lot of protection against the everyday, common illnesses that people may have."

He's now in remission, but as a child, he was in and out of Riley Hospital.

"They put me on a medication that caused me to gain weight pretty quickly, and that turned into bullying," Kelley said.

He says he got through it because of his faith, family and friends. One of those friends mentioned the Make-A-Wish Foundation to him.

"One of the biggest misconceptions is that it's for terminally ill children. I discovered that it was not just for terminally ill kids, but it was actually for kids with critical illness. The first thing I thought of is 'I wanna go to Disney World. It is the happiest place on Earth, after all.'"

"We were driven around the city in a limo and I was treated like teen royalty," Kelley continued. "Every time I came back, I would have gifts when I came back. I went to Sea World, Universal and Disney and I got to skip the line and it brought light during a time of darkness."

But for the then-14-year-old, the impact was much more than just a break from reality.

"Before my wish, I was generally (a) positive person, but hopelessness was beginning to sink in with going to the hospital all the time and just life changing so significantly," Kelley said. "That was tough to deal with as a kid, but having that wish granted showed me I can do whatever I want to do in the world. I can be whatever I want to be, and even though my situation was not ideal, I can push back and get through anything."

In many ways, the reconnection with hope changed the trajectory of this life.

"It inspired me to give back to my community and excel in life," he said. "I went to IU, which is where I met my wife who now works for the Make-A-Wish Foundation."

Looking back at photos from his Make-A-Wish journey holds an intergenerational significance.

"Something that makes the wish more special today is that I got to share it with my brother, who I lost to gun violence. My brother also had a child on the the way, his girlfriend was six months pregnant, so he had a child that he never got to meet. Taking it full circle, my wife and I took my nephew, my brother's son who he never got to meet, to Disney this past August. We got to share that experience with him in memory of his dad and in honor of my wish," Kelley said.