Two men and one woman died in the fire. 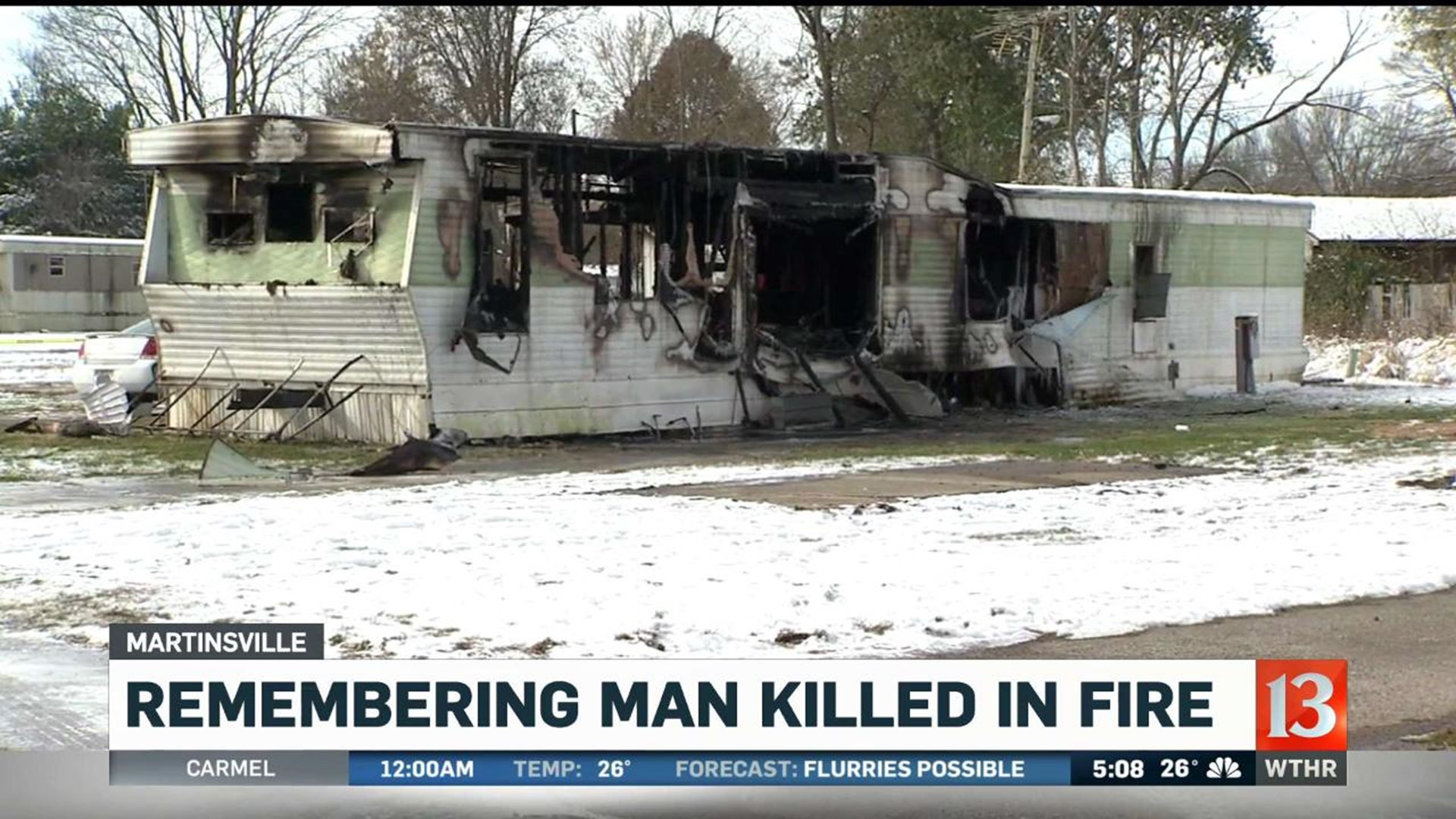 All the victims were adults — two men and one woman. One of the male victims, 39-year-old David Fouts, owned the mobile home.

The other two victims have not yet been identified.

The Morgan County Coroner's Office said it will likely need DNA or dental records to identify at least one of the victims.

Firefighters have not determined the cause of the fire, but know it spread quickly. They know two space heaters were being used, but there is no confirmation that those led to the fire.

No firefighters were injured in the fire.