Rokita sues US companies over robocalls

Investigators say Startel Communications of Evansville served as a gateway into the United States for robocallers in India, the Philippines and Singapore. 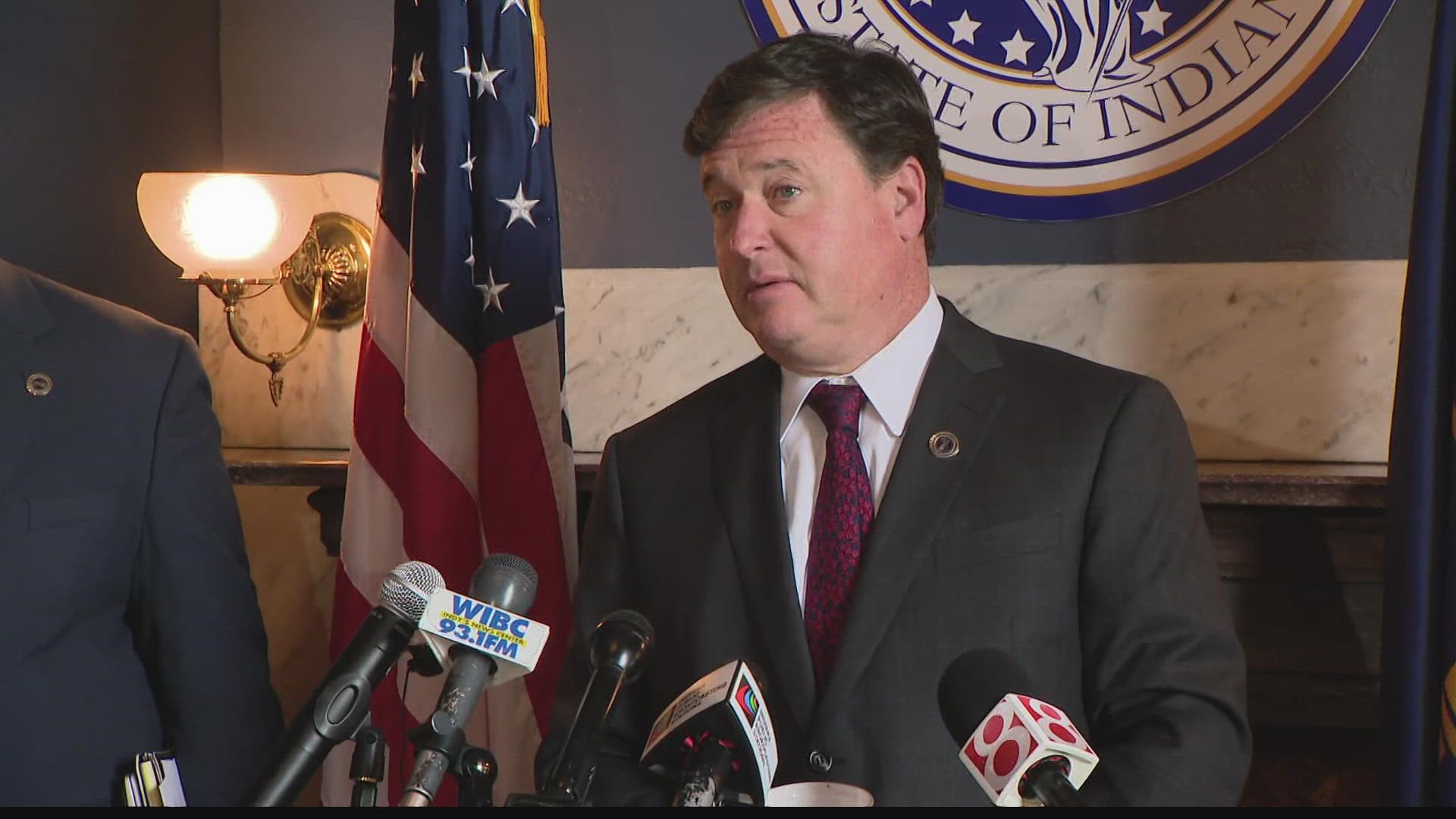 INDIANAPOLIS — After a year-and-a-half-long investigation, Indiana Attorney General Todd Rokita is going after companies that he says assisted with robocalls.

While Indiana Do Not Call laws are in place, technology, Rokita said, makes it tough to track callers.

Because many of the calls are initiated outside of the country, Rokita is going after an Indiana company that he believes played a role in the calling process.

Investigators say Startel Communications of Evansville served as a gateway into the United States for robocallers in India, the Philippines and Singapore. The now-defunct operation was run out of a trailer, according to officials.

The lawsuit alleges the companies and individuals committed millions of federal and state violations, with fines potentially in the billions.

"This is civil complaint, not criminal. So we're not talking about jail time. But you can get restitution. Those who have been injured by their actions can get restitution, but its too early to tell what that would look like," Rokita said.

RELATED: Here's how to make robocallers pay for their calls

RELATED: How do robocalls work?

13News reached out to the defendants, only reaching Piratel LLC. Piratel said in an email:

"As a member of US Telecom’s Industry Traceback Group (ITG) Piratel LLC closely follows the Policies and Procedures put in place to identify and stop illegal robocalls. We partner with federal, state and government agencies to achieve this goal. The office of the Indiana Attorney General has not provided us with a copy of the lawsuit mentioned in their press release so we are unable to comment on its content at this time."

MORE: How to make robocallers pay