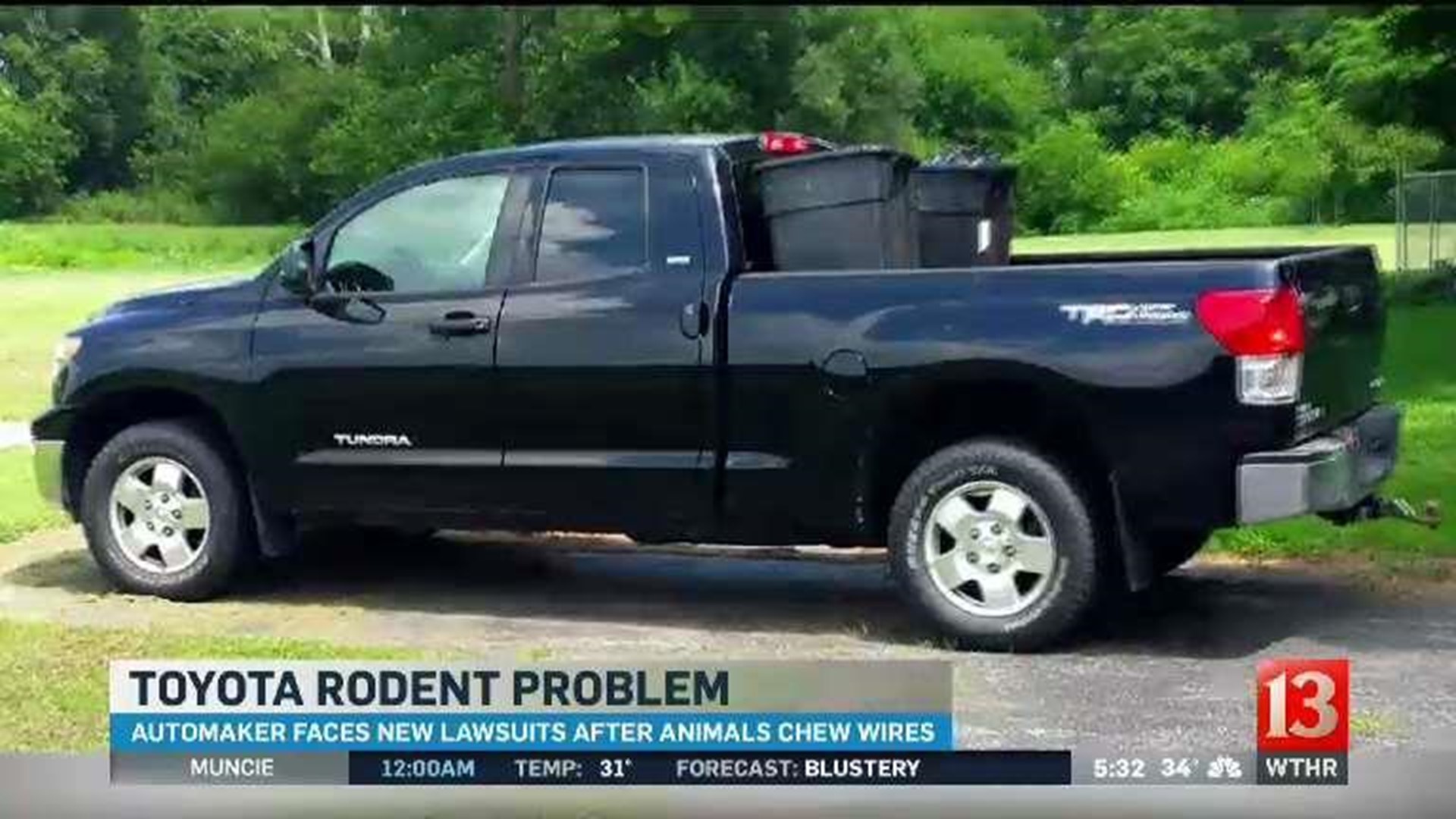 One Texas lawsuit says rodents chewed apart the wires in a brand new Toyota Avalon, costing the owner more than $5,600 in damage. In Florida, the owner of a RAV 4 filed suit when her vehicle suffered $5,500 in damage. It says "rodents chewed up almost every wire in the engine compartment."

A mechanic who spoke to 13 Investigates says more and more, he's seeing this problem first hand.

"We've seen ground squirrels. We see mice. We see rats. They don't just eat the insulation, they chew right into the wiring. This vehicle doesn't run because of the damage to it," he said.

It's not just Toyotas that seem to be affected by this. Earlier this year, Honda was sued for the same thing.

The company even started selling special rodent-proof tape that you can wrap around the wires under the hood. Some consumers say that's proof something is wrong here.

We'll keep you updated on these class action lawsuits because they could affect millions of drivers.